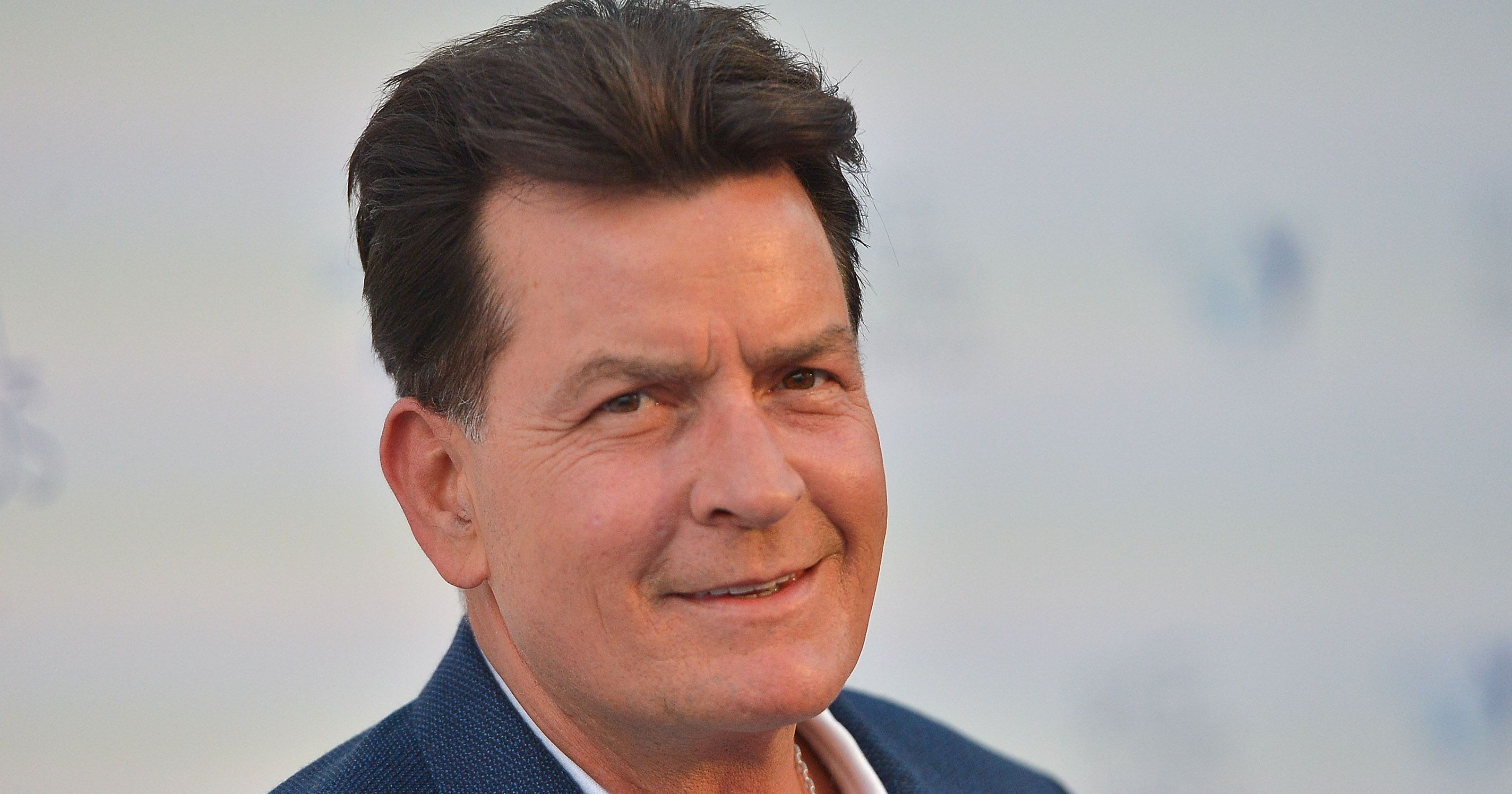 Charlie Sheen: ‘I was like a man possessed during breakdown’

Charlie Sheen has admitted he finds it surreal to look back on his past bizarre behaviour.

The actor went from being the highest paid man on TV, commanding $1.8 million ( £1.3 million) per episode during show Two and a Half Men’s final season, to becoming known for his incoherent ramblings.

Talking about that time, which came after his 2011 firing from the show, Charlie admitted on British daytime show Loose Women that it’s hard to look back on.

“It feels awful,” he stated. “Some of it is very surreal to this day I’m not sure how I created such chaos and wound up in that head space. It’s as if there was some alien or demonic possession going on.

“I wish I could make a lot of it go away but they wouldn’t call it the past if it wasn’t.”

He added that although it’s tough to be reminded of the past, he gets tired of apologising for things he can’t even remember doing.

“I didn’t go to prison, I didn’t kill anybody. This guy took the brunt of it,” he sighed.

Charlie, who went public with his HIV positive status in 2015, has previously blamed his meltdown on using too much testosterone cream.

In recent years the 53-year-old has also turned his back on alcohol, and told the Loose Women panel why he decided to clean up once and for all.

“I’ve had times in the past, every other time I was led there through intervention. The last time, I couldn’t get my daughter to an appointment she had,” he recalled.

“I never drink and drive. I called my buddy Tony, we got to the thing. That night I was like ‘I’m not even responsible enough for my children’s needs.’ I woke up and was like ‘today’s the day’.”