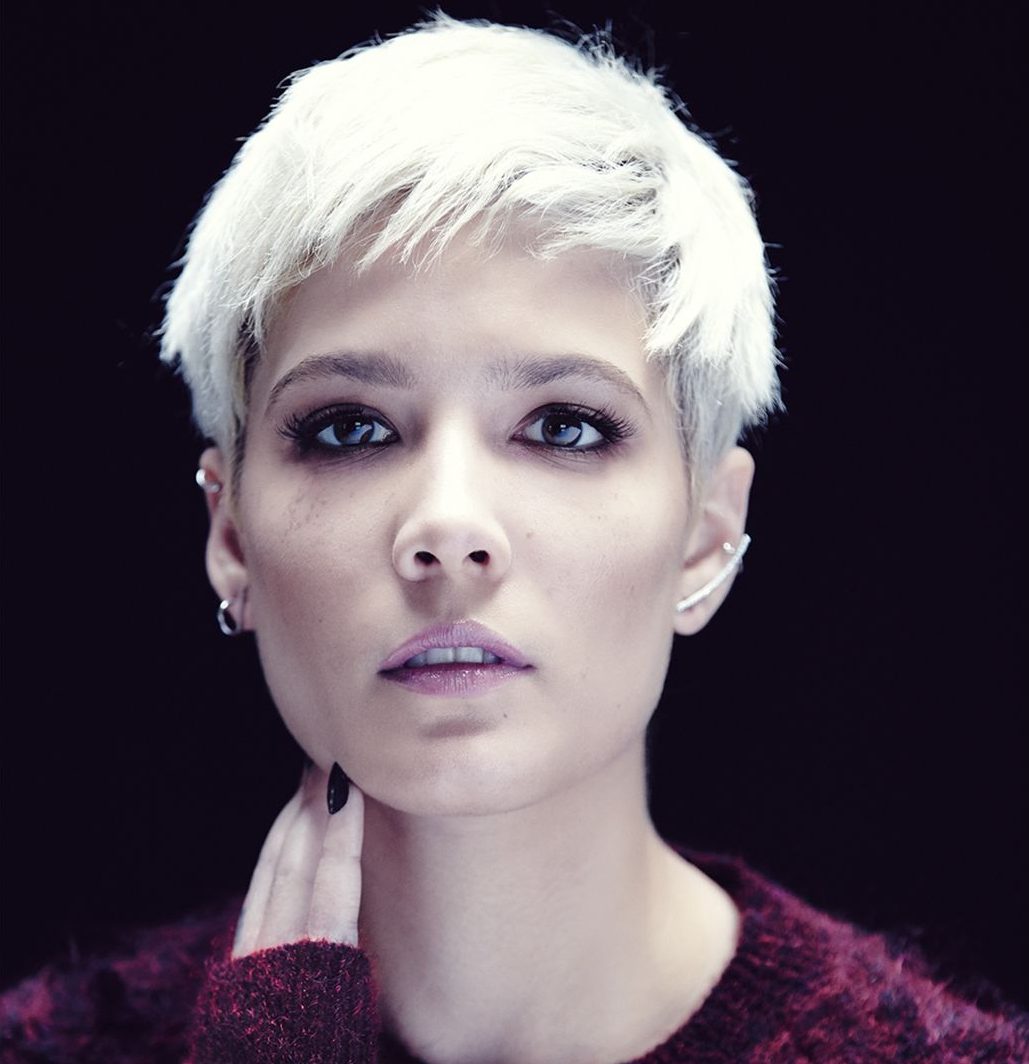 Halsey responds to backlash over The Voice performance

Halsey has hit back at critics who accused of her lip syncing and being inappropriate during her performance on The Voice finale on Tuesday.

The Bad at Love singer took the stage to perform Without Me during the finale of the U.S. talent show and was met with criticism by viewers who accused her of not singing the track live, and she took to Twitter on Wednesday night to make it clear she doesn’t lip sync.

“I don’t get why everytime I do TV people say I’m ‘lipsynching’ like it’s 2018 are people even allowed to do that anymore?” she tweeted. “I’m not even sure these programs would allow a singer to do it if they begged to cause they’d be scared of tech difficulties compromising the show’s integrity… Like I feel so dumb even having to address this lmao (laughing my a*s off).”

The 24-year-old was joined by her dance collaborator Jade Chynoweth and they performed a contemporary dance in which they played the roles of romantic partners, and many social media users deemed the sexually-charged same-sex routine to be “inappropriate” for television.

In response, Halsey, who identifies as bisexual, wrote, “Very proud of the emotional performance i did with @JadeChynoweth on @NBCTheVoice tonight. And also very proud to have p**sed off thw (the) homophobic viewers at home who missed the message. Thanks for watching.

“Represention matters (sic). Thanks @NBCTheVoice for giving a space for this vision to come to life… and thank you @JadeChynoweth for being an incredible human who used her body like the ultimate instrument for this collaboration.”

During the finale, judge Kelly Clarkson’s protege Chevel Shepherd was named the winner, making her the winning judge for her second consecutive year. Other judges included Adam Levine, Blake Shelton and Jennifer Hudson.