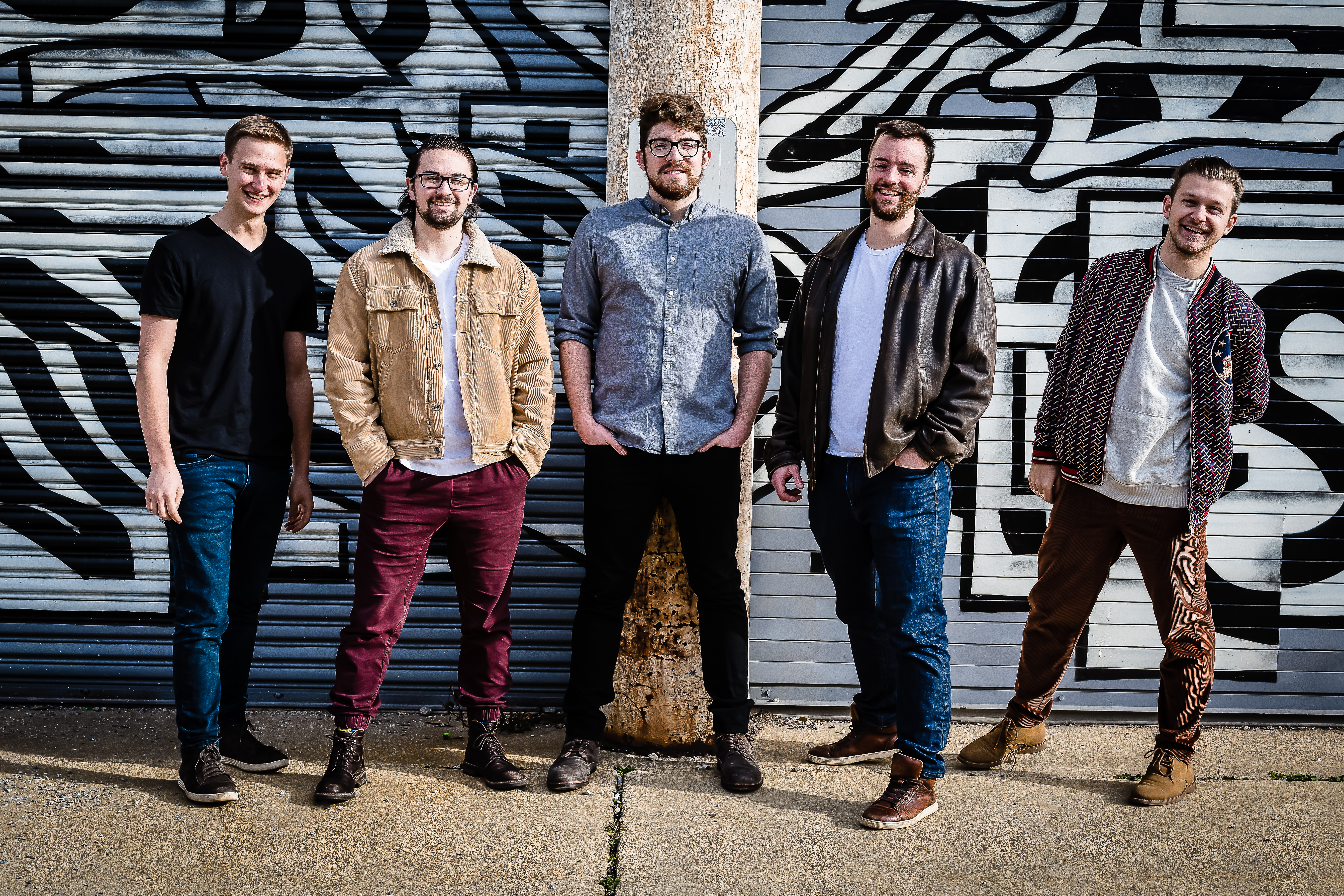 “Give It Up,” the new single by Bencoolen

Led by a stiff beat that comes staggering out of the silence like a drunk stepping away from his favorite watering hole, “Give It Up,” the new single by Bencoolen, swings into focus with a weighty percussive groove that will only grow stronger in the next few minutes that follow. Electrified guitar strings pounce on top of the rhythmic pulsations aggressively, almost to the point of being a little abrasive, but in only a few seconds’ time every working element finds an equilibrium in the track. A chugging harmony is taking shape, and while its destination remains a mystery at this stage of the song, where it will end up taking us in the three minutes this track lasts will prove well-worth the journey.

Even before we get into the first verses of “Give It Up,” there’s an eroticized vibe in the rhythm of the music that gives anyone with an ear for funk-rock an idea as to what’s about to come next. The vocals are placed in between the bassline and the percussion which, much to my own frustration, makes it rather difficult to tell where its melodic contribution ends and that of the strings begins. There’s a lot going on at once here, and though it gets to be a little hectic at times, the general mood of the band keeps us engaged and feeling embraced by the warmth of the music more often than not – which is quite a feat, all things being considered.

The second half of “Give It Up” is even more of a power punch than the first is; where things start off kind of jagged in this single, they get righteously streamlined as we near the finish line. The sax and guitar duel for our attention back and forth before turning the spotlight back over to the lead vocal in what feels like an ultra-theatrical conclusion, but when the music has ceased to play, the track appears almost over-stuffed with dualities, both aesthetical and creative, in retrospect. It’s a lot to absorb in a single sitting, but for the more astute music fan, it’s a song that almost demands a second and third look due to its meticulous design, and moreover, its splendid use of space.

If you’ve never heard the music of Bencoolen before, you can’t go wrong with “Give It Up,” as it provides a high caliber introduction to their sound that will immediately tell you whether or not you’re going to be into their discography as a whole. Bencoolen haven’t been in the headlines for very long, having drawn some attention in the underground only sporadically over the last five years or so, but their status in the indie hierarchy could change if they can weed out some of the more eccentric elements from their sound in favor of expanding on their gorgeously melodic tones. “Give It Up” is a symphony of surrealism mixed with a confident beat you won’t soon forget, and it’s not hard to see why critics have taken a shine to it this season at all.