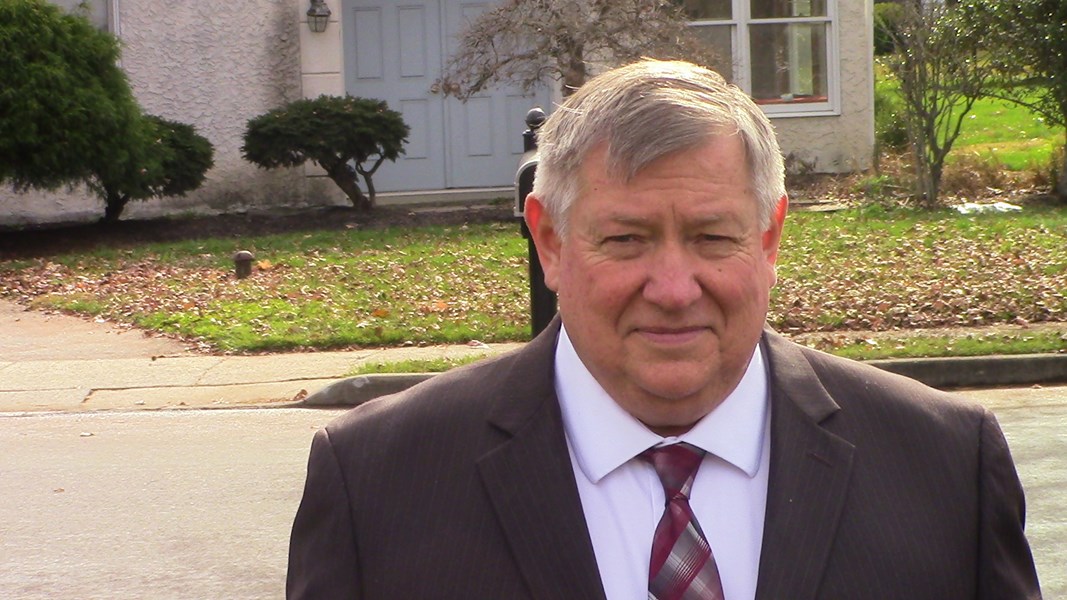 The timeless appeal of pop standards like “Let’s Get Away” lies in their universality. Long before songwriters opened genres in popular music like “singer/songwriter” with confessional lyrics ripped from the pages of their lives, popular songsmiths of the early and mid-20th century focused more on crafting compositions long on melody and capable of finding the largest possible audiences. Singer Hughie Mac understands this and it’s a big reason why much of his choice in material slants towards that particular era. He includes “Let’s Get Away” on his release Hughie Mac Sings Some Great Songs Pt. 3 and gives this venerable standard the respect and five star musical treatment it still deserves all these years later.

The piano playing opening the track provides much of the song’s melodic underpinning and acts as a quasi-second vocalist counterpointing Mac’s own contributions. Light percussion woven into the song punctuates the piano lines without ever sounding obtrusive and the undercurrent of upright bass bubbling in the song’s lower end grounds the track’s sound. The drumming does add an assortment of well-timed fills during the performance propelling the cut from one verse into the next.

Mac’s voice has a voice cut from classic crooner cloth, but he’s able to infuse his phrasing with pawing playfulness that’s never ostentatious. He knows when to press on the lyrics and when to relax and those subtle shifts in vocal modulation layers his singing in a deeper way than colorless mimicry ever could. It takes a certain amount of chutzpah to cover well0known material like this and Mac does the only thing you can do – demonstrate a degree of fidelity towards the original, but give your performance low-key but significant variations so you can claim a bit of the tune for yourself. Mac’s personality comes through.

The track doesn’t clear the three minute mark, coming in at two minutes forty four seconds, and the production is outstanding though, admittedly, it isn’t juggling to balance a host of different instruments. Mac is the unquestioned “star” of the performance, but his accompaniment understands what this chestnut requires and delivers the goods with style and skill. This recording is illustrative of the uniform quality Mac brings to each of his … Sings Some Great Songs releases and one has to wonder if there are further parts in the offing. Despite the sprawling nature of those releases, Mac has scratched the surface of a deep American songbook extending its reach far beyond mid-century pop.

Recordings like this may seem quaint to some in 2019 and they are entitled to their point of view. Mac, however, is an unabashed throwback reminding those that care fundamentals still matter and mastering them before branching off into more experimental and/or daring material is essential. “Let’s Get Away” experienced its greatest success in the hands of Frank Sinatra since first being written in 1941, but countless covers emerging over the years underlined its durability and Hughie Mac’s take on the song is yet another reminder that some songs are impervious to time’s ongoing march forward.