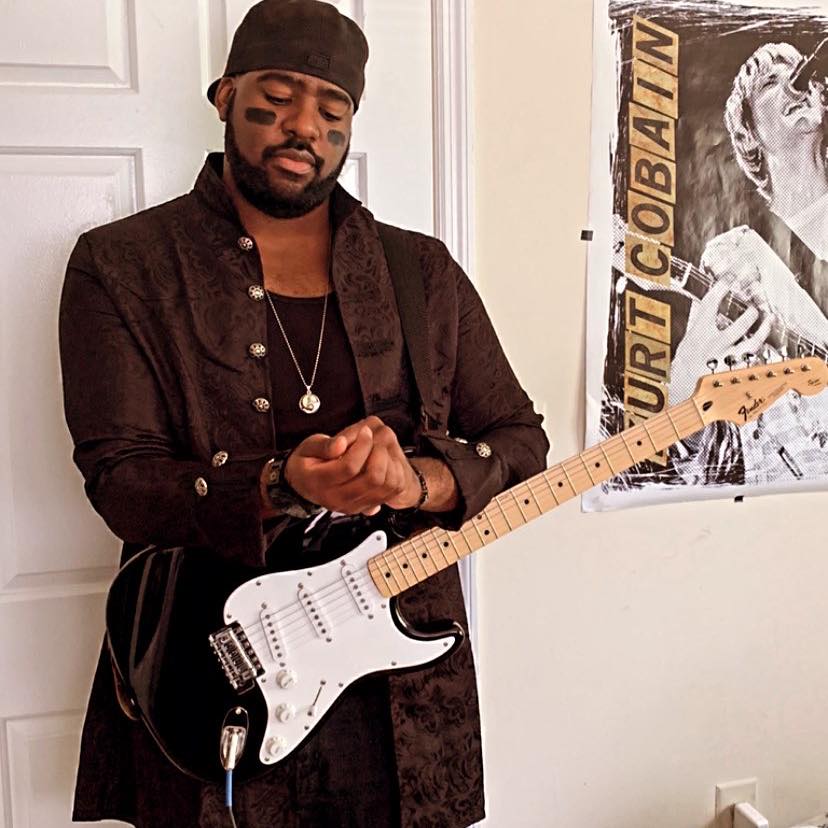 “Welcome To Wonderland” by Starranko

Based out of Falls Church, VA, Starranko is done a bit of an injustice by labeling him as simply a Rapper. His latest album, Wonderland, is going to solidify why it’s best to term him as a recording artist. The scope, diversity, and gravitas of this album was not something I expected to encounter during an afternoon workout. I found myself routinely pausing to focus intently on what I was hearing; transfixed, you could say. Starranko says that the album was written during and around the pandemic, and reflects the wide range of struggles humanity faced.

Starranko sets the tone of the album and kicks things off with the title track, featuring an elegant chorus by the mononym, Courtney. “ Welcome To Wonderland,” has a Yeezy texture to it, that is a theme throughout, as Starranko cites Kanye as a major influence. This may be the only track where you’ll hear Dionysus, Kate Bush, and Dua Lipa, referenced within seconds of one another. “The Funk,” lightens things up and lifts from Parliament and George Clinton. It also shows that Starranko is as capable of writing an innocuous pop song as he is deep and reflective material.

“America” may just be the centerpiece of Wonderland. It seems to reference the racial tensions ignited by the murder of George Floyd in the midst of the pandemic. With masterfully used samples, and thought provoking poetry, “America,” is on par with what Childish Gambino did Years ago. If there’s one song you absolutely must listen to from this record, it’s unquestionably, “America.” It goes a long way in explaining why Hip Hop is the biggest genre in music today.

“Rabbit Hole” is a more on the surface piece that flexes Starranko’s considerable rapping skills. Leaning into a few cliches, this one also suffers from being a bit repetitive. On the contrary, the atmospheric “Where They Do That At,” leaves you wanting more. The chorus is hypnotic on this one, and ambiguous in a positive sense. It’s the type of song that is open to endless interpretation and a standout on the album.

“Bandz,” once again echoes Kanye West, in this case even more blatantly. This track is something of a mirror image to West’s, “Black Skinhead.” Not a bad song, but ultimately not as memorable as others on the album. “We’re All Mad Here,” also pulls from Kanye, but Starranko makes this one his own. A furious concoction of beats, vocal effects, bass and yes, guitar, make this one a musical melting pot.

With the obvious Alice references, Wonderland is a continuation of the original idea of madness and absurdity. Starranko understands his job is to reflect the world he lives in and how he sees it from his own eyes; a perspective only he can provide. While one could accuse him of being overwhelmed by his influences, his content overshadows any trite comparisons, even if they’re accurate. Wonderland stands on its own as an eclectic, sprawling and inspired effort. The album’s official release date is on October 21st, 2022.