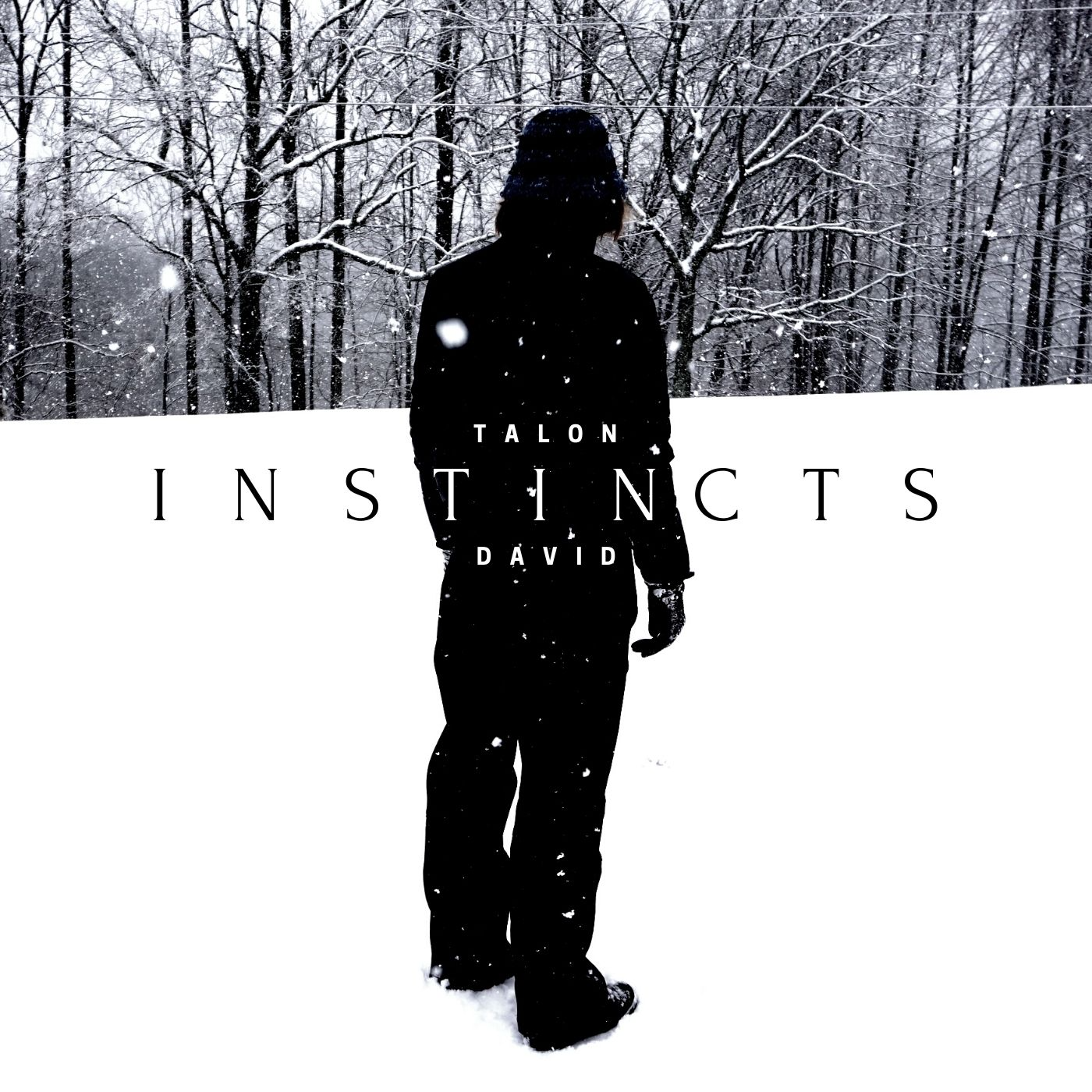 Nashville’s Talon David listens to her gut and follows her heart in the new single “Instincts”. A pop hit featuring David’s bold, vibrant vocals and a charming piano bed, “Instincts” has an unstoppable chorus. The catchy hook doesn’t stop there – “Instincts” is a song that has depth and magnitude due in part to David’s confidence and demeanor. A young pop songstress with emotion woven into her voice that is well-beyond her years, David is just as relentless. “Instincts” might just be the breakthrough song she’s been yearning for.

Co-written by Thornton Cline, a 2021 Songwriter’s Hall of Fame Inductee and force behind “Love Is The Reason”, “26 Letters”, “Cry Myself to Sleep” and a slew of others, has instant karma with David’s vocal approach. I think what struck me so wildly in this listening experience is that (assuming David is still under the drinking age if she was a 2017 Winner of Grammy Foundations Teen’s Make Music Contest winner for her song “Deep Snow” ) the lyrics are empowering. I think we’ve all faced that moment when we look in the mirror and really want answers – like we want some secret message from above or beyond that tells us what to do. We ask our friends, we enlist the help of our families – but at the end of day, we have to follow our own instincts to carve our own path.

David sings as though she’s on the other side of the struggle. She’s not lamenting in the mire of it all and is optimistic and warm. She has just a slight smoky hue in her voice. I suppose her vocal tone is at the crossroads of how Regina Spektor meets Adele (it’s hard to escape her voice these days, isn’t it?), meets Jewel. David’s vibe really shines within the walls of “Instincts” core message. I have a feeling this might be her signature song – a breakout where David draws the line of who she wants to be as an artist. It’s not that her voice has a toughness or attitude. On the contrary. I’m positive that many younger listeners, especially young women, will find gratitude and draw inspiration via David’s poise.

I smiled while David sang the lines mirror mirror, on the wall, you think you that you see it all. I couldn’t help but be reminded of the scene from Snow White. I think this was the moment that I felt like she wasn’t trying to be a Disney princess or a caricature of herself. She was being herself and maybe in a new way, psyche herself up for the day. It’s like she’s saying ‘I got this’. One has to wonder, too, if this is about love or relationships, or certainly about the path she wants to take with her career. I can only imagine that at a young age, especially in the year 2022, singers and artists have to constantly compare themselves to others, incessantly check social media for what other artists are doing and still have to make quick decisions. It can be overwhelming. “Instincts”, however, is just the right temperature.