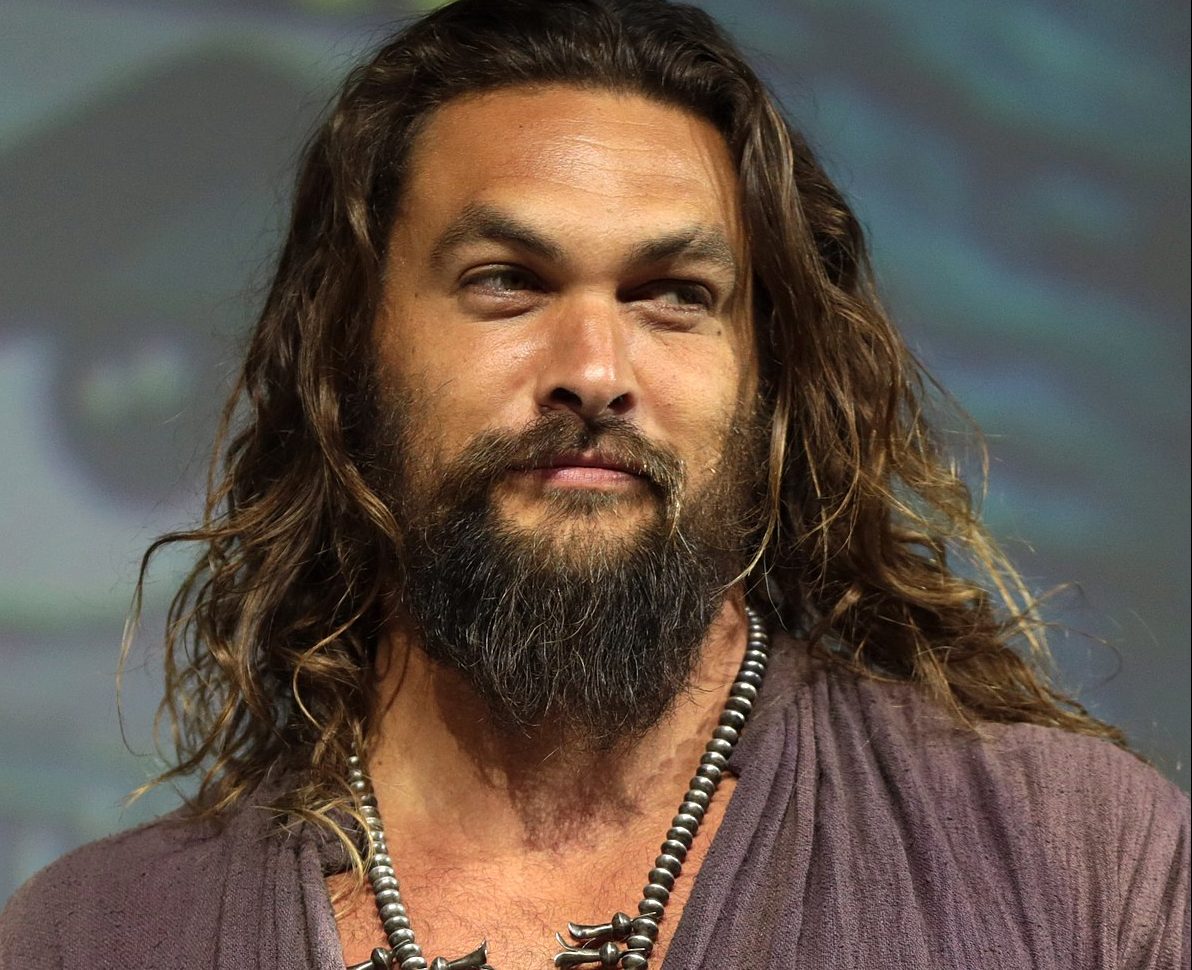 Actor Jason Momoa was cast as superhero Aquaman after impressing filmmaker Zack Snyder with a gritty audition to play Batman.

The former Game of Thrones star reveals he had originally tried out for the role of the Caped Crusader when Snyder was developing 2016’s Batman v Superman: Dawn of Justice, and although Jason wasn’t too enthusiastic about the audition, he did his best with the scene given, taken from Christian Bale’s second Batman outing in 2008’s The Dark Knight.

“We did it and I just pretended like Batman got killed in an alleyway, and I picked it up and tried to play him like I was just down and out, poor, over it, just done wrong and he wasn’t afraid to punch even good people in the face. And just go like, unforgivable about certain things but also flawed, like the kind of person who would jump off a cliff and figure out on the way down what we’re going to do.”

The part of Batman/Bruce Wayne eventually went to Ben Affleck, but Jason’s unique try out actually helped him land another big gig.

Momoa made his debut as the King of Atlantis in a small cameo in Batman v Superman: Dawn of Justice, and reprised the role for 2017’s Justice League and the new standalone blockbuster, Aquaman.

The movie turned out to be one of the most physical shoots Jason had ever faced, and although he prefers to perform as much stunt work as possible himself, the 39 year old reluctantly accepted that his body wouldn’t be able to handle the pressure of the job if he did it all alone.

“There’s just so much stuff, I’ve never done this many stunts in my life.”

Jason actually hit it off so well with the stuntmen recruited as his stand-ins on the set of Aquaman in Australia, he’s keen to keep them around for future projects: “I actually found two beautiful stuntmen down in Australia who now travel around and help me, and it’s just hard to find someone that cares to move like you and the character that you’re portraying,” he shared.

Touching on his penchant for playing characters of few words, he added, “I don’t normally say a lot of things, so I have to speak with my actions!”