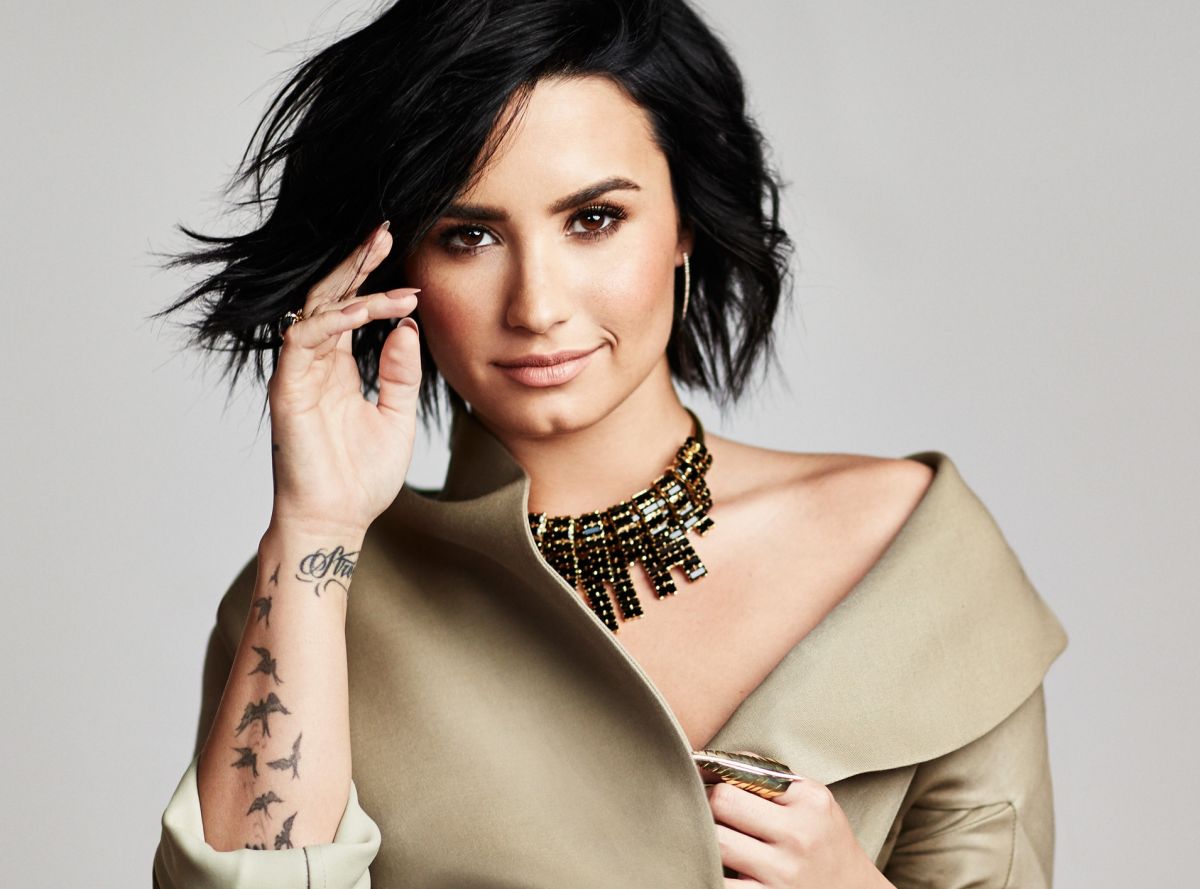 Demi Lovato Being Released From Hospital Later This Week

Demi Lovato will be out of hospital later this week (ends03Aug18), according to sources close to the singer.

The Cool for the Summer star has spent the last week recovering from an apparent drug overdose at her home in the Hollywood Hills, with insiders telling TMZ she is now being pressured to go back to rehab for post-care counselling and treatment.

Reports suggest Demi has stabilised following the health scare and those closest to the pop star have made it clear they’ll no longer be a part of her life if she doesn’t seek help.

One source tells the news outlet, “She (Demi) could die if she doesn’t (go to rehab), and that’s not going to be on my watch that we did nothing.”

The singer, who had been sober for over six years, relapsed earlier this summer (18).

Insiders claim last month’s overdose has scared her straight and now she’s carefully considering a stint in a live-in facility for extended treatment – similar to what she went through back in 2010 following a meltdown on a South American tour with the Jonas Brothers.

At the time Demi was struggling with substance abuse and mental and emotional issues.

Meanwhile, famous friends continue to support the star – her ex-boyfriend Wilmer Valderrama has been a regular visitor to hospital over the past week, and former tourmate DJ Khaled has assured fans Demi will be fine.

“I love Demi and Demi’s gonna be great,” he told TMZ on Monday (30Jul18). “I heard she’s getting better. I love you and all your fans love you… She’s gonna get better.”

Demi, who also worked with DJ Khaled on the soundtrack to Disney film A Wrinkle in Time, has spent over a week in at Cedars-Sinai Medical Center in Los Angeles.

An insider also told the news outlet earlier this week that Lovato is “very, very sick” with extreme nausea and a high fever – complications related to the original overdose. It’s still unclear exactly when she’ll be allowed to leave the hospital.