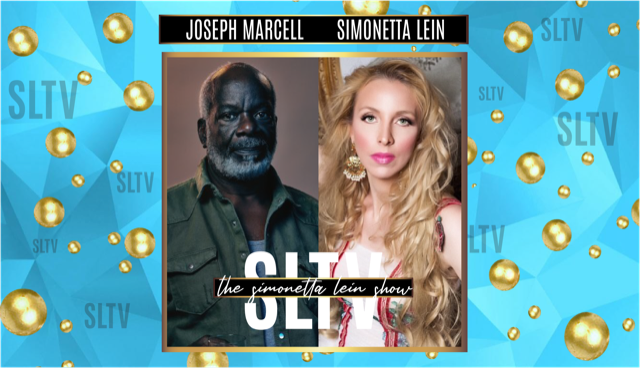 Joseph Marcell Guests On The Simonetta Lein Show On SLTV