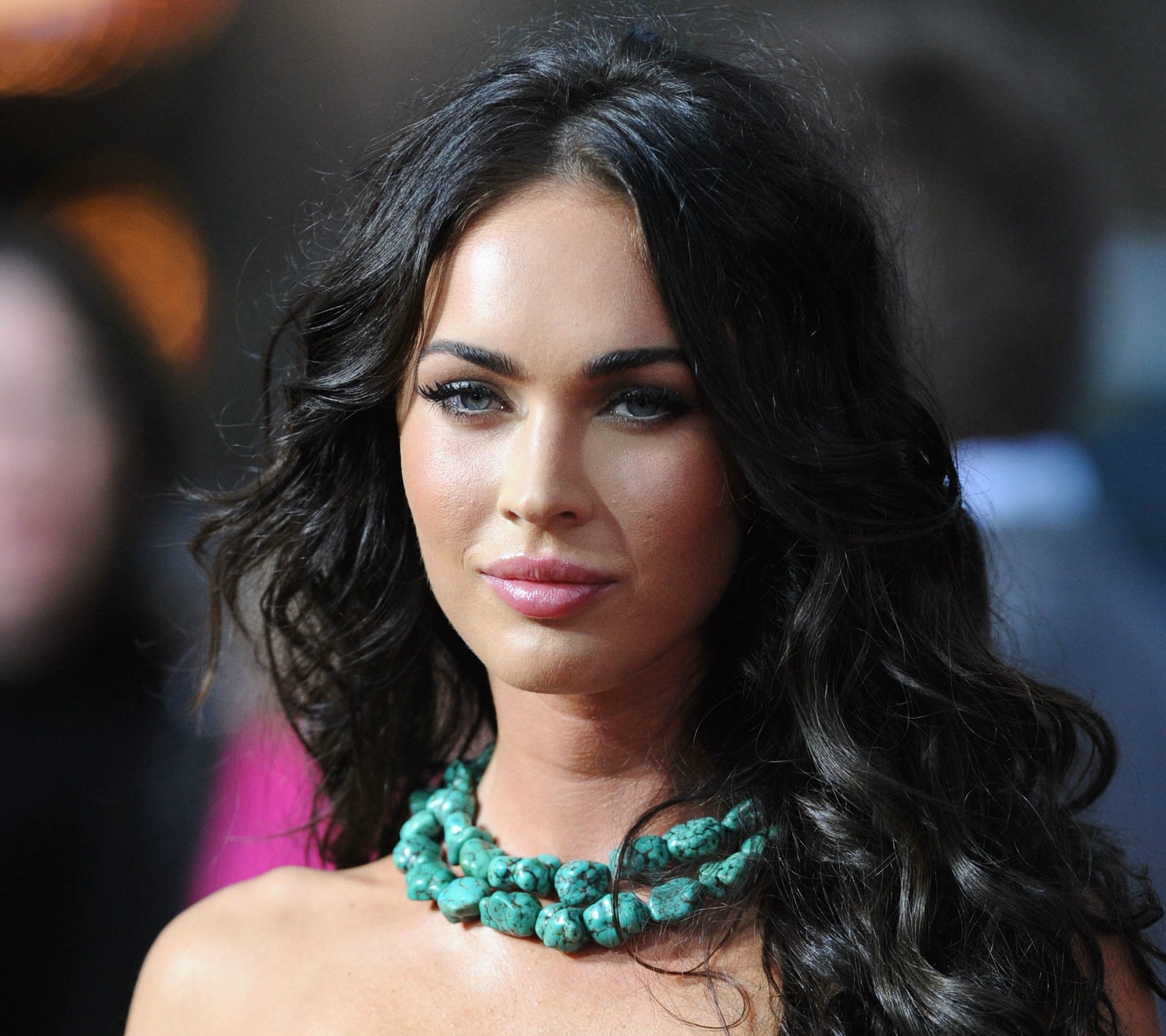 Actress Megan Fox is living out her archaeological dreams with her new historical travel show, confessing she was never smart enough to pursue her passions.

The Transformers star is hosting documentary mini-series Legends of the Lost with Megan Fox, in which she explores some of the world’s biggest mysteries – things she has been fascinated by since she was a child.

“One of the only subjects I was ever really good at in school was Greek mythology,” she told U.S. breakfast show Today. “I was a pretty terrible student outside of that because that was the only thing that really piqued my interest, and then I think I just grew up with a general love and interest for ancient religions and the idea of why are we here and who are we, and the story of humanity…

“If I had been a better student, I would have loved to have been an archaeologist or an anthropologist, or even a paleontologist, but like I said, I never would have survived at college!”

The beauty left her history hopes behind her when she became a star but she has always tried to find a way to fuse her two passions, and her new Travel Channel show is the perfect way for her to satisfy her interests in the great unknown.

“I never really understood how to bridge the gap between being an actor who’s in movies and something like archaeological mysteries (until now)…,” she mused.

“In my early 20s I started watching a show… called Ancient Aliens…. that sort of blew open my consciousness and I understood that there’s still so many mysteries (in the archaeological world),” Megan continued. “I think a lot of people believe that archaeology is maybe a dead science to a certain degree, that there’s nothing more to discover, but the opposite is true – everything is still buried beneath the earth, there’s so much mystery there.”

Legends of the Lost took the actress on a journey through the U.K, Norway, Sweden, and Turkey, as well as parts of South America, and she reveals one of her most interesting discoveries came in Scandinavia.

“We were investigating the idea of female Viking warriors, because they finally DNA tested – now that we have the science – some bones that were recovered from a warrior grave, and they were female,” she shared.

“So now there’s a controversy within archaeology, because that can still be a pretty patriarchal practice of whether or not it was possible for women to be doing something (like that). It rewrites what we thought we knew about gender roles.”

The first of the four-part Legends of the Lost with Megan Fox series debuts on Tuesday December 4th, 2018.