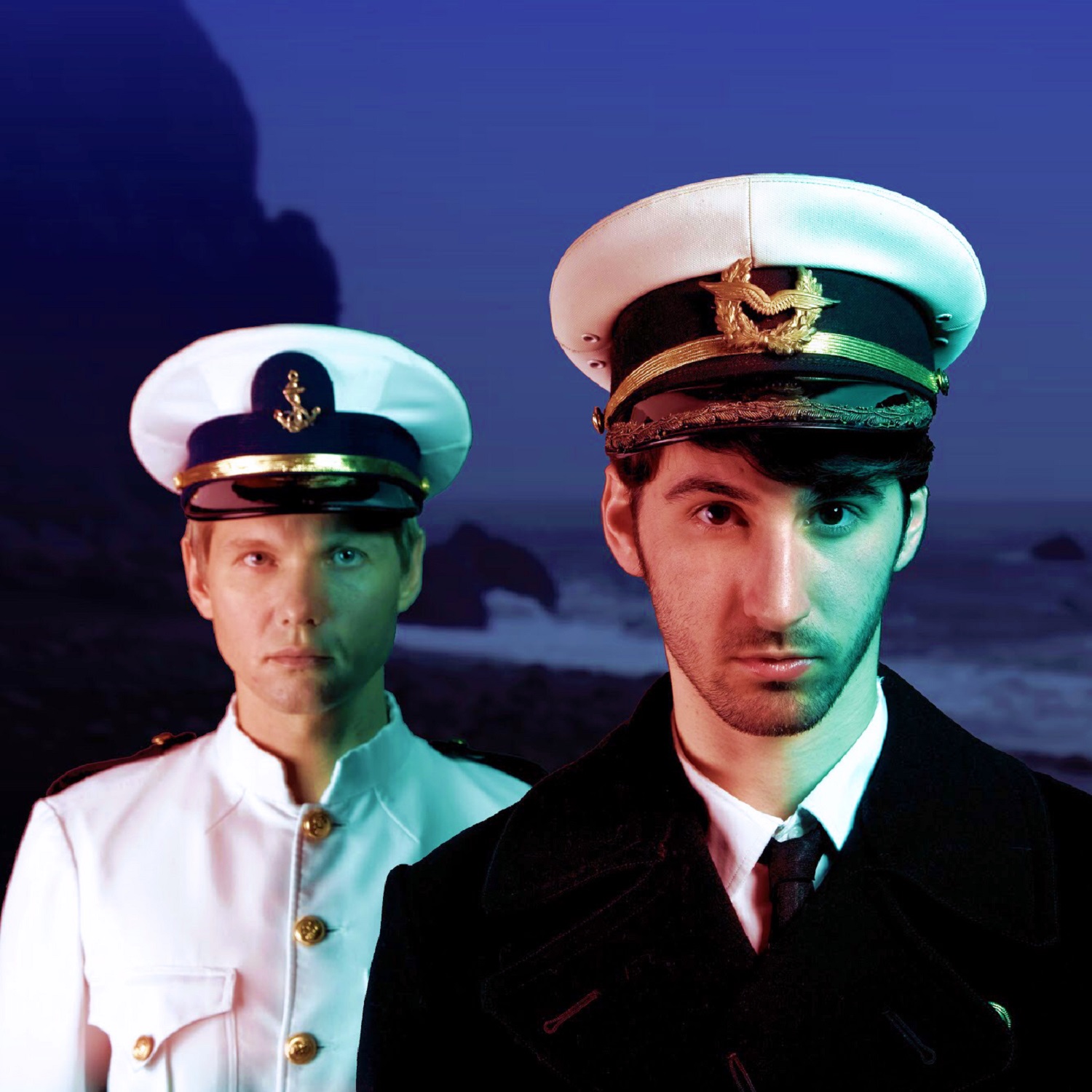 “Drama” from Seattle’s The Nylon Admirals

Rising out of the depths of darkness with a glowing sonic presence that seems to grow more accessible with every passing bar, there’s something quite divine in tone about the melody in “We Were Romans,” and yet this track doesn’t overshadow any of its neighbors in the debut album Drama from Seattle’s The Nylon Admirals. The Nylon Admirals are coming out of a scene in the Pacific Northwest that has largely been regarded as one of the most important and influential of any in the American underground, but even with Seattle’s reputation being as eccentric as it is, this is a group that wants us to know they’re all about stepping outside the box in their rookie release. Drama is scattered and highly volatile, but, surprisingly enough, one of the more focused records I’ve heard in a while.

Beyond the surface cosmetics of tracks like “We Were Romans,” their J-pop-infused cover of “Black Hole Sun” and wispy “From Simbel to Scutari,” there’s no getting around the fact that every piece of material on Drama was structured as to sit on the left side of the mainstream songwriting model this season. There isn’t anything offensive about the texture-soaked raps of “Oyster” to the curious music fan like me or you, but to an establishment that has scoffed at the very notion of change within electronica over the past few years, it’s a call to arms like few others have been brave enough to issue in the post-millennium world. The Nylon Admirals have no respect for the rules in this disc, and that alone is going to win them a lot of favor with new era electronica fans like myself.

Abrasive textures in “The Blind Watchmaker,” “Superluminal,” “Flutter for a Day” and “I Have to Go Now” find a wonderful counterbalance in the warm melodicism of “From Simbel to Scutari,” “Oyster” and even “Black Hole Sun,” and as wild as any of the aesthetical combat gets in this LP, scarcely is there a moment in which listeners can’t find some sense of artistic equilibrium. I think one of the best features The Nylon Admirals have going for them at the moment is their obvious willingness to break away from whatever their peers are doing in the name of trying something untried, and while there are a couple of bumps in the road here, it’s clear they’re onto something really special in Drama.

I didn’t know anything about The Nylon Admirals before getting tuned on to their debut album at the behest of a friend on the west coast, but I can definitely understand why they’ve been making the ripples throughout the Seattle-Portland underground that they have been in 2020. Drama is a fascinatingly unique offering seemingly dedicated to driving off the beaten path in search of honest sonic value, and in an age that has been slow to reward such a moxie, I think it’s exactly the type of album that we needed this season more than any other. This group is going places, and that’s evident even at a distance here.