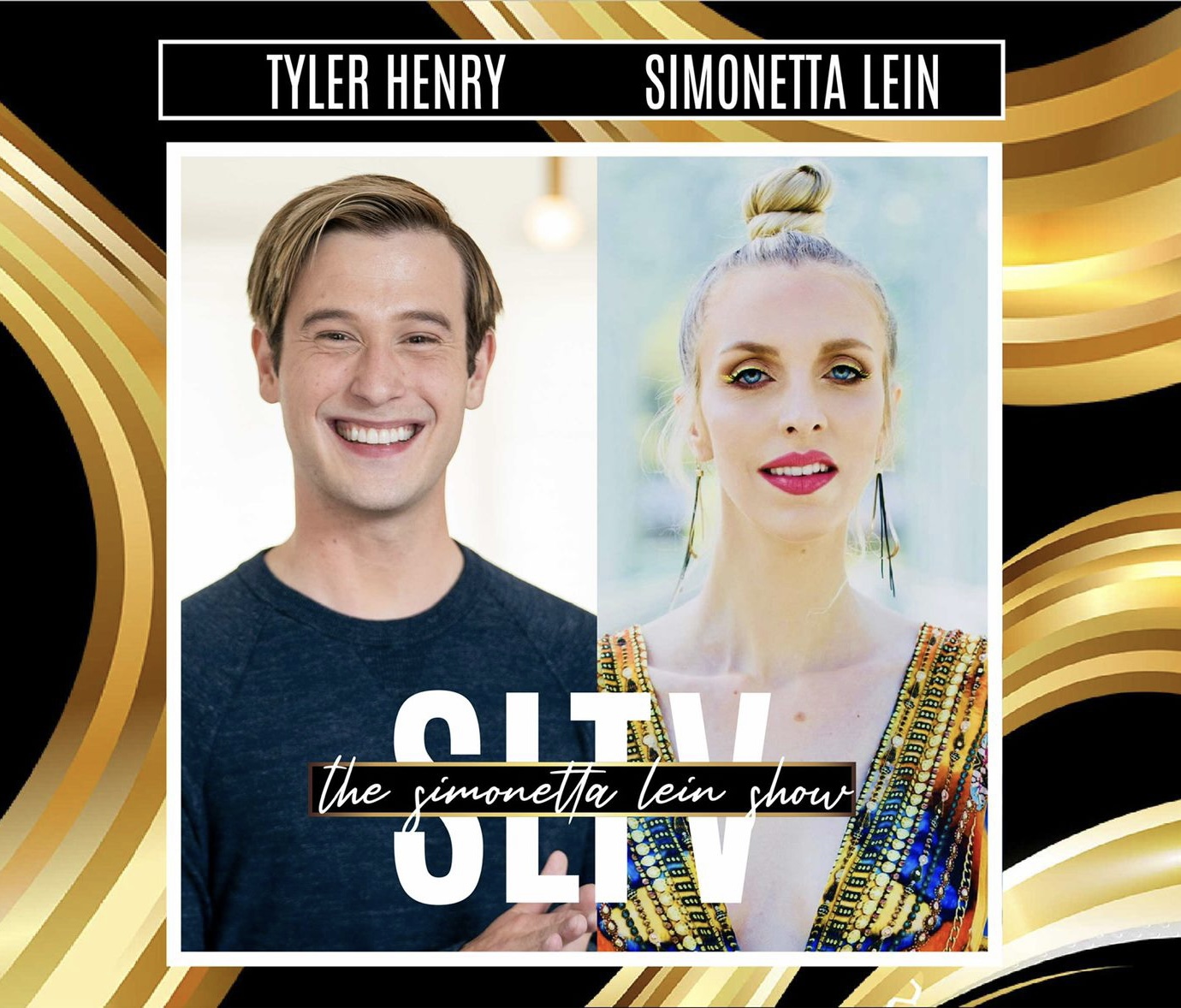 Tyler Henry Guests On The Simonetta Lein Show On SLTV

As #TheSimonettaLeinShow continues its 5th season, the show welcomes Tyler Henry, the 26-year-old star of the Netflix series “Life After Death with Tyler Henry”! Tyler is the most sought-after clairvoyant medium both in the United States and around the world, having read Hollywood’s biggest stars, from the Kardashians to Lizzo. His first show, E Entertainment’s mega-hit “Hollywood Medium with Tyler Henry”, showcased his unique gift of communicating with the other side and his ability to bring comfort, closure, and hope to his clients and viewers. His new book “Here & Hereafter” is out now. Simonetta Lein discussed with Henry his life as a child, his gifts and how he came to know about them, his experiences as a medium, and much more. Stay tuned!

Simonetta’s prominent profile on Instagram has earned her more than 13.4 million followers, and she continues to grow her following by demonstrating her commitment to making a difference in her adopted city of Philadelphia and all around the world.

Thank you to the beautifully dedicated #SLTV team.