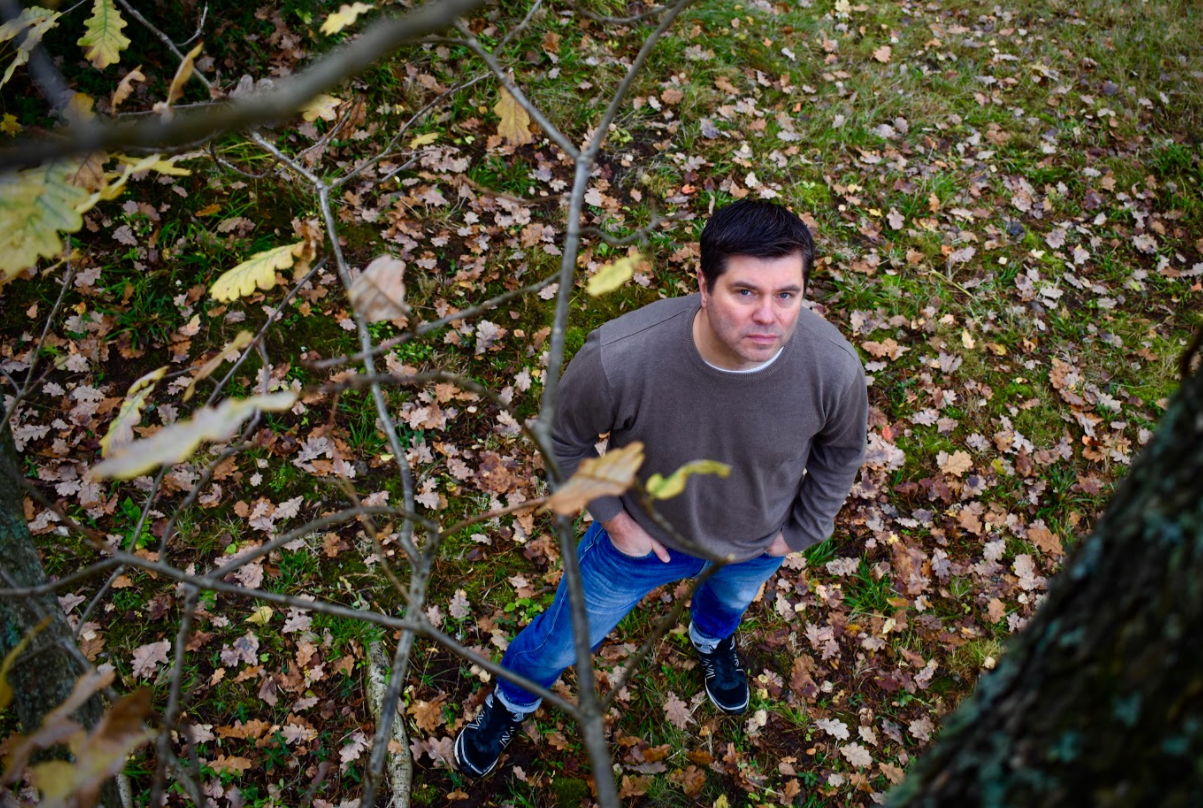 Tom Tikka is Back With New EP

Tom Tikka has the energy of a modern standup comedian. His vocals are deeply resonant, honest and playful, but the depths in which he bares it all no matter how dark, are what makes his newest release “That’s What Winston Churchill Said” so effectively compelling. It’s a no holds barred effort from Tikka, releasing his first solo work of 2021 that showcases his incredible knack for addictive hooks, and subversive production. Sometimes, it can be hard to recommend work one would classify as “dark.” It makes sense given that music is a popular form of escapism and in the truly difficult years we’ve collectively experienced I can imagine many wouldn’t want to get into a release that opens up with what I can only describe as a “divorce ballad.”

Luckily the listening experience is wildly rewarding and Tikka is a delicate narrator never letting things veer off into hopelessness territory even on the EP’s titular track. Tikka wrote these songs over the course many decades and it shows. You get the sense of a life lived ranging from a young love broken up by infidelity (“All She Wants Is You”) to the ennui one primarily experiences as a young adult but has now carried over into full blown adulthood (“Jaded Mind”) to even songs about simpler times like the EP closer (“A Good Thing Going On”). I do think the album would have benefitted from some track rearrangement effectively turning it into a concept album about a young mans life, but as it stands, each track is fantastic on their own.

The flow of the album is seamless as each track has a fantastic sense of forward momentum and some inspired progression production wise. Tikka and company add some memorable flairs such as the inclusion of pipe organs in the opener “Turn Back the Time” which alongside belted lyrics like “I wish I could turn back the time” create a tonal dissonance that’s so effective. It evokes the feelings of celebration of a wedding that is now bittersweet given Tikka croons about his desire to leave his wife and this loveless affair. Loss is a theme that shows up in nearly every song save the ending but Tikka is wise enough to never point fingers. As dark as it gets it mostly remains introspective with Tikka mainly asking existentialist questions like what is the point of living in a world that seemingly doesn’t care about you.

Even as dark as it gets Tikka finds a way to remain optimistic with the EPs title track “Thats What Winston Churchill Said” which may be the most nihilistic and optimistic song of the bunch with Tikka finding himself at a particularly low point, which makes sense given what precedes this song, but finding hope in the Churchill quote “If you’re in hell, keep going”. Tikka has a knack for painting pictures out of worlds and even telling stories not exclusively about himself with the fantastic ballad “Mary Mattered” following a young woman looking for any resemblance of love in a painful world. One can’t help but wonder if Tikka is a cynical person like his work, but the amount of love that’s gone into these songs is undeniable.