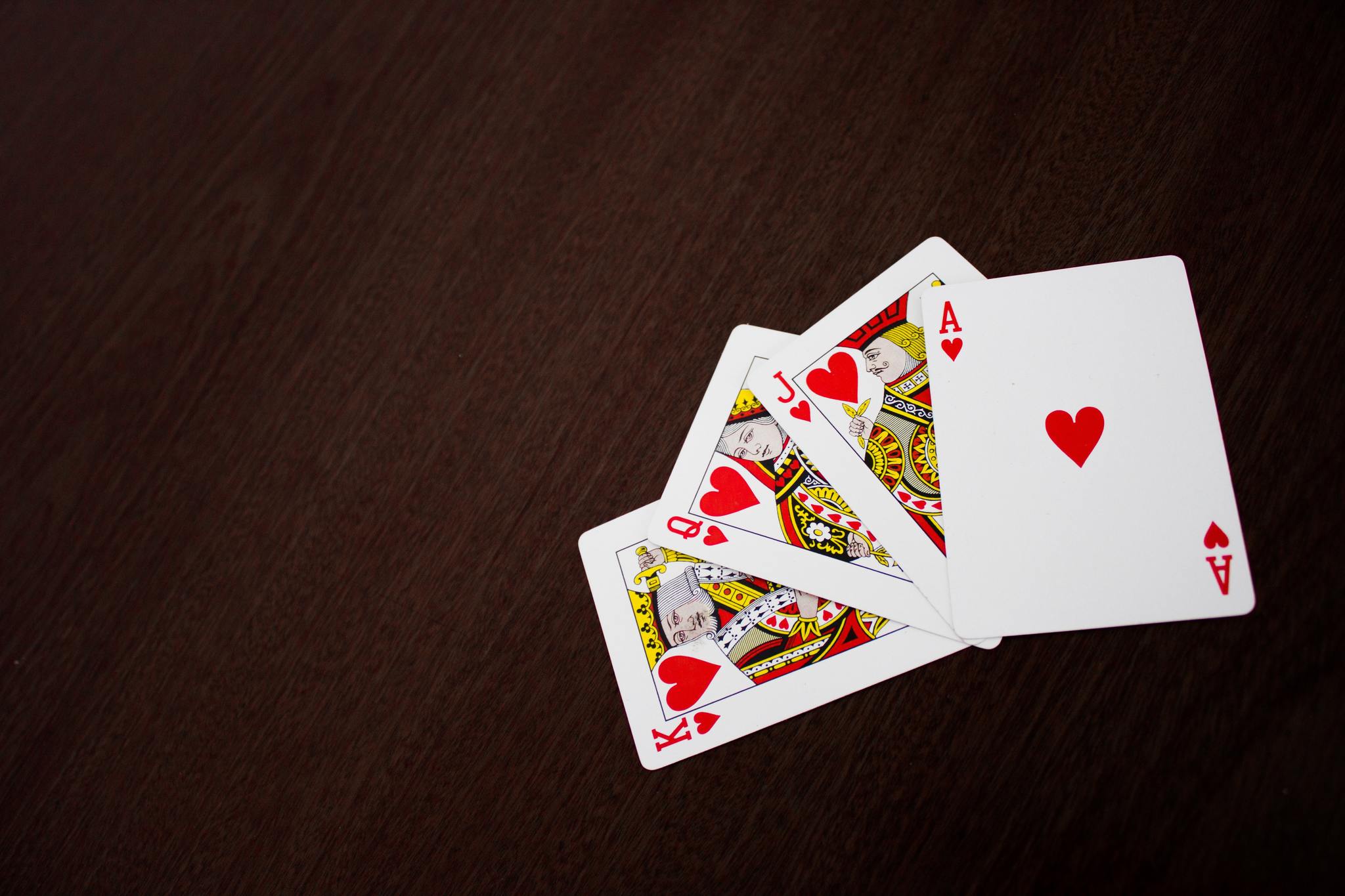 Russell Crowe is one of Hollywood’s most beloved stars, with a string of hit films behind him, but it seems his luck at the table has run out with his latest endeavor, Poker Face.

His newest film focuses on a private poker game, where he plays protagonist Jake Foley, a tech billionaire hosting a private poker game. The film has a stellar cast- RZA, Elsa Pataky and Liam Hemsworth also feature, but it misses the mark with some rogue storytelling and mixed themes.

Indeed, critics have been quick to pan the Gladiator star’s efforts, both on-screen and as director. It seems that poker face, a popular poker term for misdirection and giving little away, is more or less spot on for the film, but perhaps not in the way Crowe intended. AV Club, for instance, claims that Crowe is seemingly more interested in misdirecting the audience rather than the characters in the film. Variety uses a similar poker analogy, claiming there are too many cards on the table in a cluttered mix of character drama, caper, crime thriller and more. Poker is a great subject for a film, but if you get things wrong, there are plenty of clever terms critics can use against you.

It’s such a shame for a director and actor who has remained one of the most beloved in the industry. His name usually adds interest to any film he is in – even a film as important as MCU’s Thor benefitted from his presence. His directorial debut, The Water Diviner, was described as being on shaky ground, but his performance in the lead role masked the issues with his ability in the chair behind the camera. With Poker Face, that doesn’t seem to be the case.

It’s not as if poker films, in general, are on shaky ground. Rounders, released in 1998, might not have been met with critical acclaim at the time, but it’s gone on to be a blockbuster hit responsible for fuelling the original poker boom. More recently, Molly’s Game wowed audiences with a smart and sexy take on the story of real-life poker fixer Molly Bloom. The subject matter is solid, so why has Poker Face failed to hit the mark?

It’s certainly not the lack of star power on and off the screen. Crowe’s movies have delighted fans for years, from LA Confidential and Gladiator, released either side of Rounders, to gritty efforts such as American Gangster and his vastly-underrated early flick Romper Stomper. In a world where big-name stars find hit movies hard to come by (just ask those signing deals with streaming services), Crowe should still be a big draw.

Much of the problem seems to lie with the lack of direction regarding the storyline. Poker Face promises to be a high-octane thrill ride, leveraging the natural thrills of poker with a cast of edgy characters, but instead, it goes off on a tangent, trying to dissect characters the viewer cares little for. You will be disappointed if you go to the movies for an action film and get served a mixed hand of character drama, thriller, crime caper and whatever else you get dealt. Sadly, Poker Face doesn’t give you a single serving of anything – it’s more like movie tapas, where each dish is weaker than the last.

Crowe will be back; his name still sells, and at 58, he’s still very much in his prime, proven by his appearance in Thor: Love and Thunder, one of the year’s biggest movies. However, he might find he’s best suited to being in front of the camera and leaving the clinical direction to those who seem to handle it a little better.