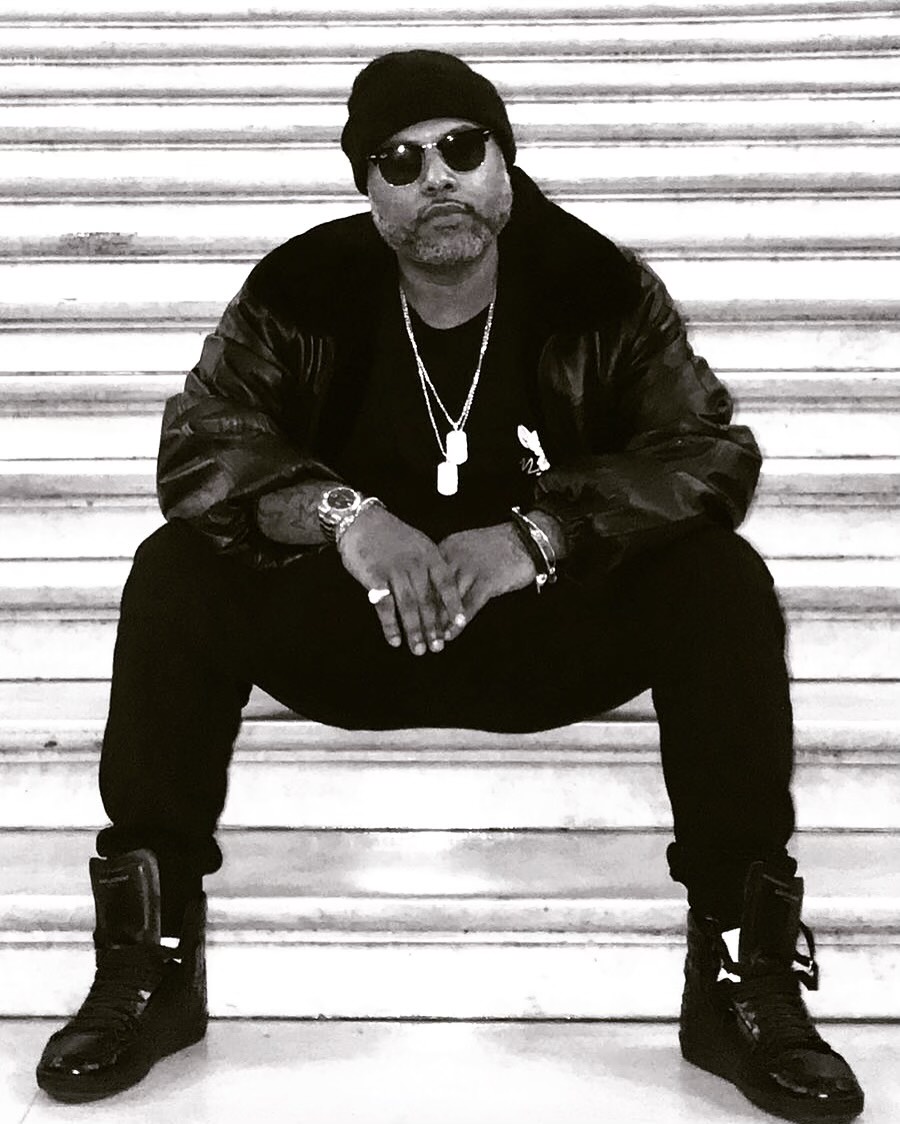 Los Angeles, CA, January, 19, 2023– Jesse “Corparal” Wilson Continues to be a game
changer in the Music Industry. From the success of his work on FOX’s hit television series
Empire to his recent nomination for Best Dance/Electronic Album and Beyonce’s Album of the
Year “Renaissance”, Wilson is clearly on a roll.

The Grammys, AMA’s, and Soul Train Awards are among the most prestigious honors in music,
and it’s no surprise that Jesse ‘Corparal’ Wilson has been nominated for Best Dance/Electronic
Album and other nominations for R&B Performance for Beyonce’s “Virgos Groove” and for Best
Dance/Electronic Album for Beyonce’s “Renaissance.” His work on Beyoncé’s album
Renaissance has made him an industry favorite, and his success continues with his other major
contributions.

Not only has Jesse ‘Corparal’ Wilson been nominated for the Grammys, Soul Train Awards, and
AMAs, he has worked with the likes of Celine Dion, Blackbear, Justin Bieber, and Ne-Yo to
name a few. He has also produced for Fox Broadcasting Company’s number one prime time
television series Empire, which is nominated for numerous awards.

If that wasn’t enough to make him a name to know in the music industry, his catalog of lucrative
brand integration’s will surely do the trick. Wilson’s ability to build connections through music is
unrivaled. He is a multi-platinum, award-winning musician, composer, and arranger with two
decades of triumphs under his belt—and he just keeps getting better!
“I’m very proud of my work,” said Wilson. “And I’m thrilled that it continues to be recognized by
so many people.”

Jesse ‘Corparal’ Wilson is a multi-platinum, award-winning musician, composer, arranger,
producer, songwriter. His work has been featured in number one Billboard-charted singles and
albums. Coca-Cola, McDonald’s, and Pepsi have utilized his songwriting on endorsements to
engage broad-spectrum consumers.
Wilson also serves as a trusted advisor to several organizations, such as the Boys and Girls
Club of America. He brings music programs to inner city schools, and he personally instructs at-
risk youth and aspiring entrepreneurs on business fundamentals. Wilson also educates his teen
group behind the scenes through his fellow artists and a hands-on song curriculum they find
relatable.

Wilson writes and records music for the Monticello High School Orchestra. He leads a jazz
band, which collaborates with MTV, VH1, The Voice and American Idol to lead millennial
initiatives. His boundless expertise, along with his mantra “History is made every day,” have
fueled film endeavors. Universal Music Pictures positions Wilson’s artistry as a key component
in their overall cinematic experience.

Jesse “Corparal” Wilson is a man of many talents. He has been known to move between
industries with ease, bringing his brand of passion and attention to detail wherever he goes. His
work ethic is unmatched, and his ability to increase productivity makes him the go-to guy for any
client who wants to step up their game.