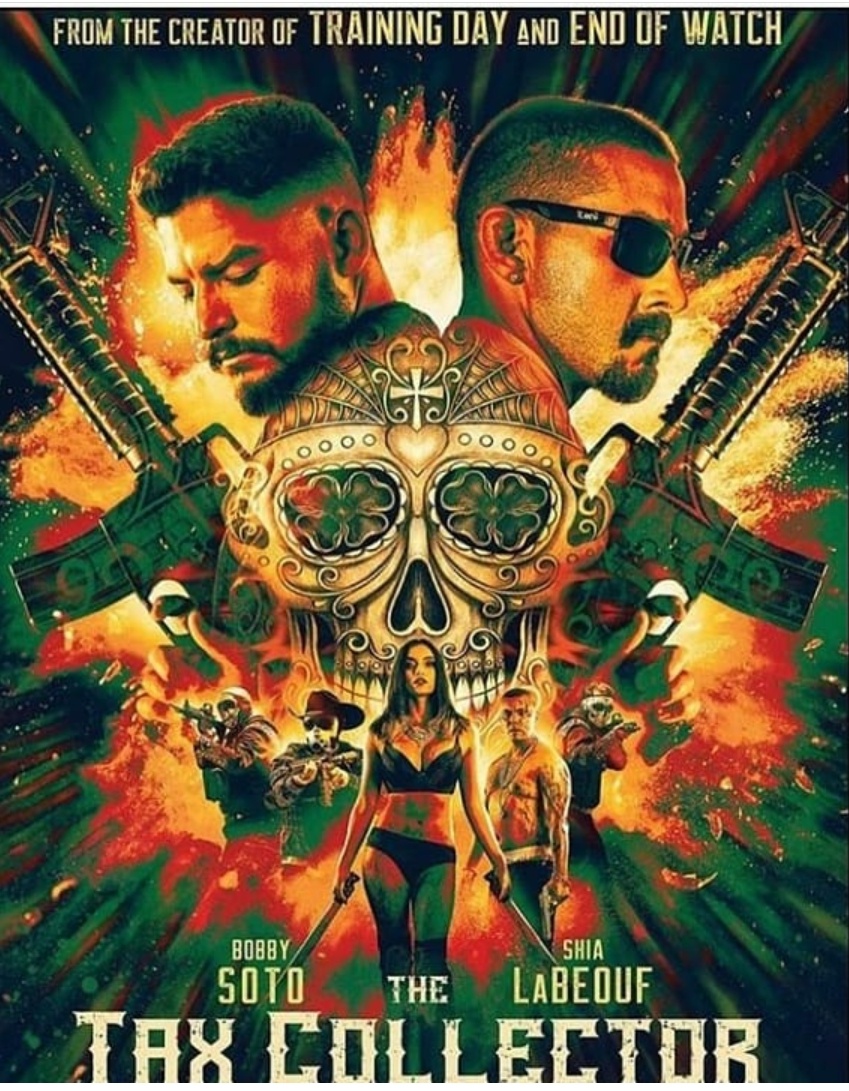 Cheyenne Rae Hernandez is an empowering force to be reckoned—from struggle to carving her own path through life and finding the meaning to happiness and success, despite a turbulent past.

This Latina/Native American icon from El Paso, Texas, always felt that acting was her ultimate calling, even while enlisting in the Army at only 16-years old. Who knew that her journey was all part of the process in actualizing her ultimate vision that she held onto as a child.

“I enlisted as a combat medic and wound up being one of the first group of females stationed in Schofield Barracks 1-14th infantry unit. I served just under 4 years. During my first year enlisted, my little brother also enlisted so that he could try to get stationed with me. He had just enlisted and was leaving for basic training in 2 weeks, when I got the call that both of my brothers were killed by a drunk driver on Christmas Eve. My whole world was shattered.”

When her life felt like it was in a downward spiral, she fought to keep it together while serving her country—that was when she was injured in a terrible military vehicle accident in the Mojave Desert,which resulted in a traumatic brain injury and loss of feeling to her right hand. After being
discharged, Cheyenne felt like a “a broken machine.”

“I moved to Washington state until it hit me—I had put my hand on my brothers casket, and promised I would live out our dreams for the both of us. I wound up packing up and moving to Hollywood by myself and living in a car for a few of months and showered at the gym.”

Despite being divorced and homeless, Cheyenne persisted and met her acting coach who asked her to audition for the film “The Tax Collector,” where she landed a leading role as the villain. She applied her extensive background from the military and performed her own stunts! After intense
training in MMA, she quickly became known as a Super Weapon—she fights, falls, and can handle different weapons. She is now a blue belt in Brazilian Jujitsu, American Kenpo and study Russian Boxing as well.

Action Thriller Movie
The Tax Collector is an upcoming American crime thriller film written, directed, and produced by David Ayer. The film follows two tax collectors for a crime lord named Wizard whose business becomes upended, resulting in one of them desperately protecting his family from an old rival.