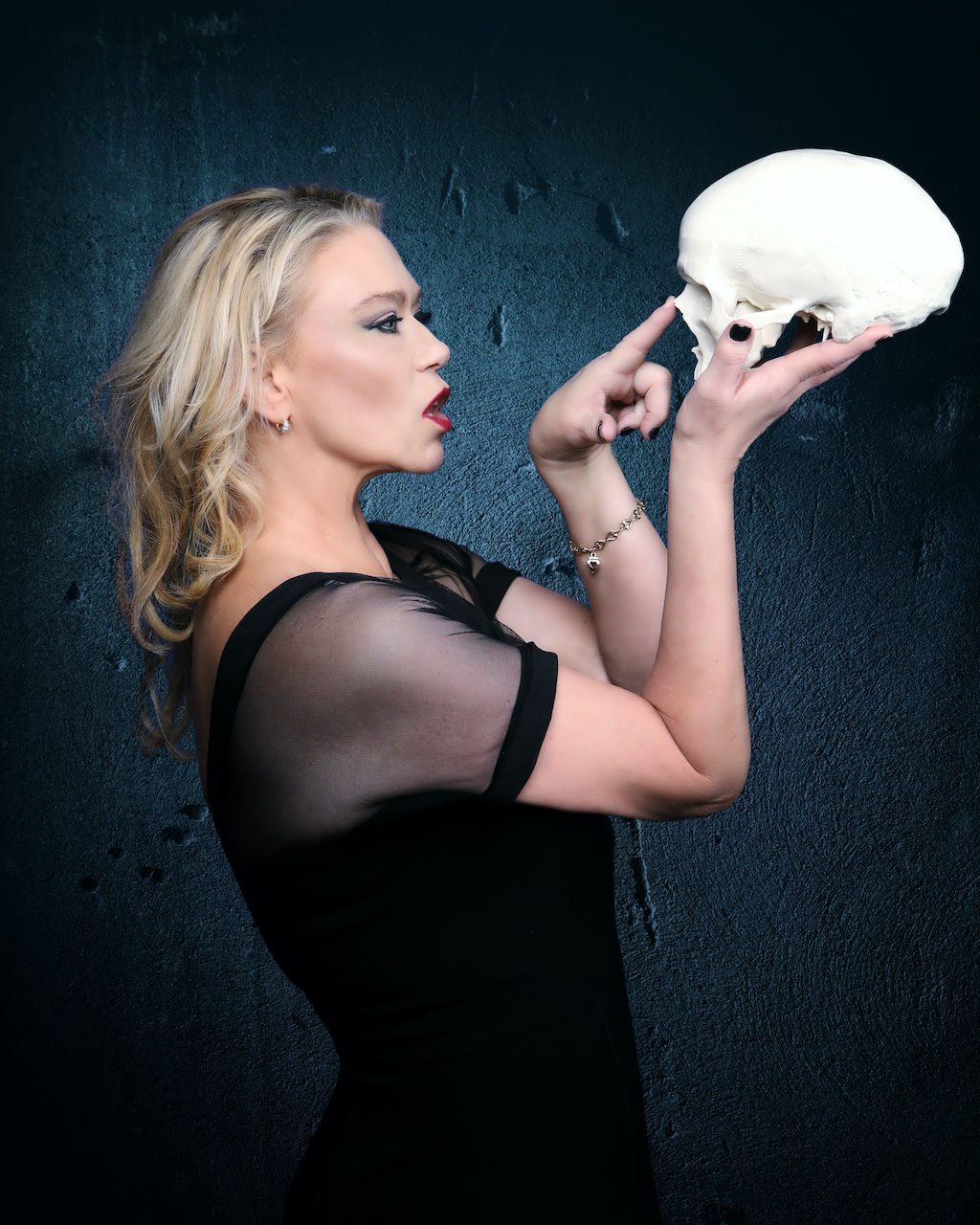 Scream Queen, Actor, Author and America’s Audition coach Lar Park Lincoln is a force to be reckoned with in the world of entertainment.

Lar Park Lincoln is a pop culture icon recognized for her role as Linda Fairgate, the character everyone loves to hate on “Knots Landing” and is extremely well known in the horror genre for her portrayal of the super-powered final girl Tina Shepard in “Friday the 13th Part VII: The New Blood.”

Other starring roles were “House II: The Second Story,” the anthology horror series “Freddy’s Nightmares,” “BH90210,” “Hunter,” “Tour of Duty,” “Murder She Wrote,” “Children of the Night,” “Highway to Heaven,” and she has been a featured guest on The Oprah Winfrey Show and Entertainment Tonight, plus numerous local and syndicated talk and radio shows.

Lar is the author of “Get Started Not Scammed,” where she shares over two decades of in-depth personal knowledge of the acting, modeling, and pageant industries. Fed up with scams and dream stealing schemes, Lar has brought the dark side of the industry to light and guides parents, young hopefuls, and veteran actors with truth and integrity.

Order “Get Started Not Scammed” on Amazon today:

Lar is also the founder of Actors Audition Studios, where she coaches and mentors new and seasoned performers.

Lar Park Lincoln was honored with the Bronze Halo Award for Outstanding Contribution to the Entertainment Business, is an esteemed Daytime Emmy Judge, and SAG /AFTRA Union talent with over 40 years to her credit. Her students appear in feature films, and major networks such as NBC, THE CW, CBS, AMC, Disney, and more!

As the founder of Actors Audition Studios, she created a time tested, proven, mentoring and training program that will move you quicker to your goals than any other system. If you are tired of taking class after class to no-where, don’t feel your auditions (if you even get any) and your training isn’t getting you closer to your goals, quickly then it’s time to touch base with Lar at the studio. She accepts actors of all ages, however young students must be able to read and all students must demonstrate exceptional dedication and commitment to the craft. Students begin with private instruction and maybe offered a continuing place in the Pro class if space permits.

The official website for Lar Park Lincoln’s Actors Audition Studios may be found at https://www.actorsauditionstudios.com

For interviews or more information contact Jimmy Star at jimmystarcontact@gmail.com