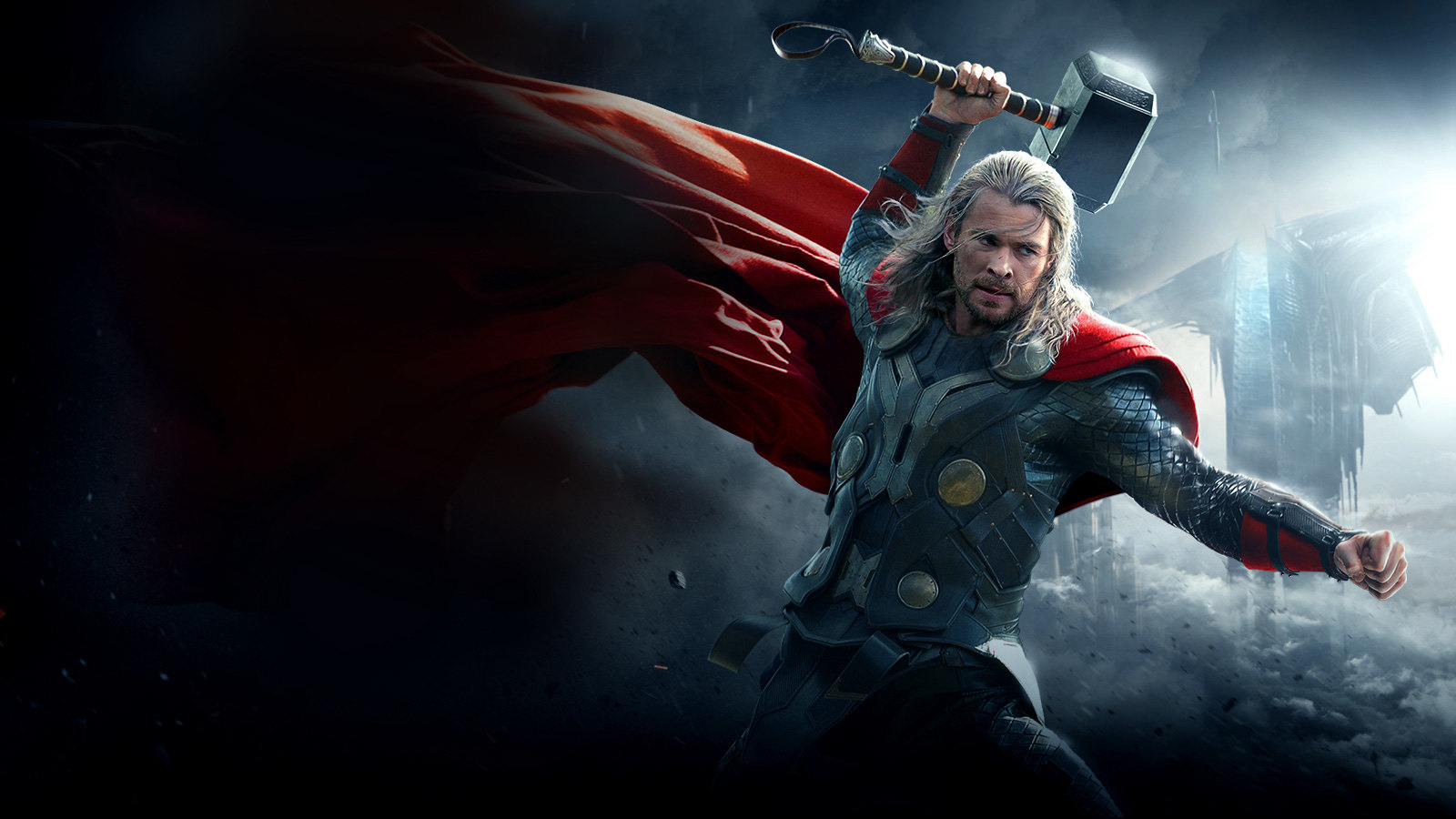 This post contains spoilers for the Marvel Cinematic Universe to date

As of the first half of 2021, Marvel’s empire of entertainment has a lot going for it. The first few forays into Disney+ shows — WandaVision and The Falcon & The Winter Soldier — have been hugely successful. A Black Widow film is set to kick off a crowded lineup of new cinematic projects. The recent trailer for Loki was excitedly received across the internet. And with Spider-Man now firmly in the Marvel family (we noted some time ago that Jeremy Renner had resorted to pleading with Sony to allow the web-slinger to swing over from Sony), there may be a young, beloved flagship hero for a new generation.

Despite all these positives though, the future of the MCU is still a little bit fuzzy. Following the “Infinity Gauntlet” saga, there’s simply a lot of change on the horizon, and we don’t know yet how well fans will respond to a franchise entering a post-Iron Man and possibly post-Captain America era. What does seem clear though — for a number of reasons we’ll go into below — is that much of this future rests in Thor’s hands.

As alluded to above, the universe is losing some of its key characters, and more importantly some of its biggest movie stars. Robert Downey Jr.’s Tony Stark/Iron Man character heroically sacrificed himself at the end of Avengers: Endgame. Scarlett Johansson’s Black Widow had to perish for the cause as well (meaning her forthcoming, flashback solo project is likely a one-off). Chris Evans’s Captain America grew old, and the future for Mark Ruffalo’s Hulk is largely unknown.

Of the core Avengers, that leaves one bona fide movie star in Chris Hemsworth, and it will be up to him to help guide the MCU past so many losses and on to a new era. For his part, Hemsworth is about as big as it gets. He’s more or less universally beloved, his Thor interpretation encapsulates the mix of action and comedy influence that makes the MCU compelling, and he can certainly draw a crowd the same way Downey, Johnasson, and Evans can. It’s hard to say the same just yet of Tom Holland (who plays Spider-Man) or even Benedict Cumberbatch (who will remain in the role of Doctor Strange). Hemsworth, in other words, is the the lone sure thing remaining among Marvel’s billable cinematic stars.

The Leader In Gaming

MCU fans shouldn’t discount the future of gaming moving forward. While the Disney+ shows and cinematic features can stand on their own, there are tons of fans who engage with Marvel through games on a daily basis. And in this wing of Marvel’s entertainment empire, too, Thor is emerging as a singular force — across mediums including console play and online casinos in particular.

Where consoles are concerned, Marvel is roughly 18 months into a new project to produce bigger and better games. And so far, the god of thunder is proving to be dominant (though Spider-Man has been entertaining as well). In the new game Marvel’s Avengers, which allows players to control any of a number of prominent heroes, Thor tends to rank as the first or second most enjoyable to play. Said a review in GameRant (which actually ranked Thor second), the Asgardian prince is “undoubtedly one of the most powerful” figures, and is reminiscent of gameplay from God Of War (an incredibly popular series). In short, Thor steals the show.

Perhaps because of how the character has been received in Marvel’s Avengers, there are now rumors of a solo release as well. According to We Got This Covered, developers may well be pivoting to future games revolving around individual characters, and Thor is likely to lead the way.

In casino gaming, Thor has emerged recently with perhaps an even more significant presence. For those who don’t involve themselves with this kind of gaming, we should note that modern casino websites generate massive amounts of activity from players all around the world. Slot machine arcades and similar games in particular are the primary draws, and attract players largely by way of licensing known material or presenting intriguing characters and concepts that make slot reels more interesting. Some years ago, Marvel licensed its material out to developers in this space, such that we had slot games directly based on characters (and teams of characters).

Disney eventually made the decision to pull this licensing agreement though, meaning that said Marvel games are no longer to be found. Recently though, Thor has re-emerged on a prominent platform. Cheeky Bingo makes a habit of highlighting and promoting games based on historical heroes and myths, such as Mighty Atlantis, King’s Court, and Mighty Midas. And now, Power Of Thor is among the site’s core titles. The game taps into the myth of Thor rather than the Marvel version. But at this point, it’s hard to separate one from the other. The more gamers see and play Power Of Thor, the more their ears will perk up at news regarding the Hemsworth character.

Throw in some fairly prominently featured Thor content on Marvel’s mobile games (there was recently a month-long event revolving around Thor’s father Odin in the game Marvel: Contest Of Champions), and it’s clear who Marvel’s most prominent gaming character is. Through official and unofficial content alike, Thor is way out in front, which only gives the character more clout within the MCU.

Finally, there’s Thor: Love And Thunder to consider. This is effectively “Thor 4,” a forthcoming MCU installment, and it will ensure that Thor actually outlasts Iron Man and Captain America, as far as solo series go. That alone is somewhat remarkable, particularly given that the first and especially second Thor films had somewhat mixed reviews. But by the sound of things, Marvel is also going to make a particularly big deal about this film.

Frankly, the news and rumors about this production are beginning to pile up in an exciting way. Christian Bale is attached to play the villain, and will be one of the most acclaimed actors Marvel has ever roped in (which at this point is saying something). Taika Waititi will return to direct after being at the helm for the wildly successful Thor: Ragnarok (Thor 3). Russell Crowe, Matt Damon, Luke Hemsworth, and Sam Neill are attached to an incredible cast. And according to CBR, Chris Hemsworth bulked up bigger than ever before for the role.

In short, Thor: Love And Thunder is going to be a gigantic film, and it could be Marvel’s best shot at recapturing pre-Endgame enthusiasm on the big screen.

Marvel will ultimately be okay even if none of this pans out. Love And Thunder could flop, the Thor console game could be canceled, players could fail to associate the casino gamers with the popular character, and Hemsworth could leave the MCU. It would still be fine, because its clout at this point is widespread and unprecedented.

But if Marvel is going to move into a new era without missing a beat, it will be on the back of Thor — who based on all of the above is suddenly far and away the franchise’s most present and significant character.