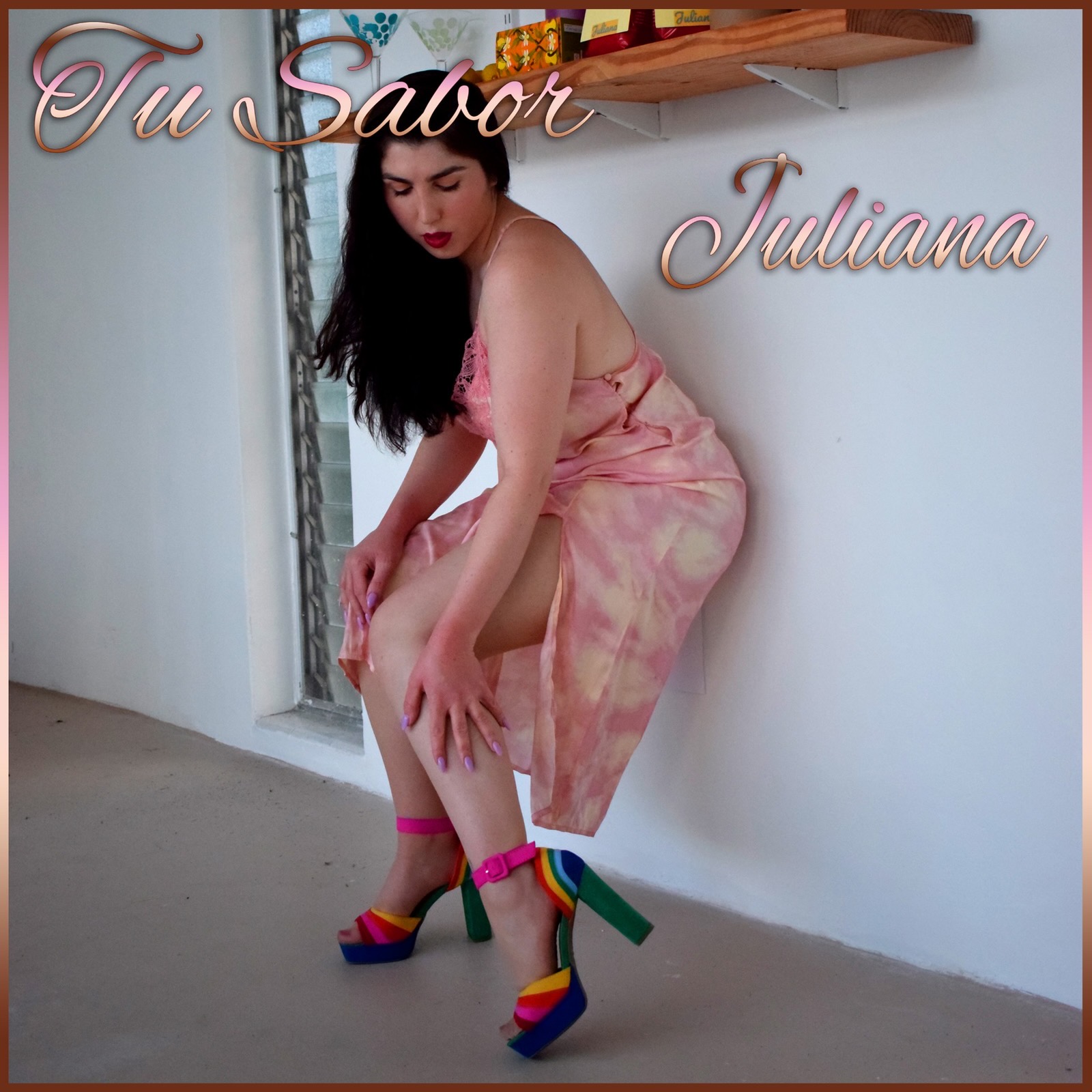 Actor, director, stuntman and musician John Stewart has just released “Tu Sabor” an effervescent Latin pop song. His Latin band, Juliana is composed of lead singer Madeleine Kaye, drummer Bob Ross, and John Stewart on rhythm guitar. Their Latin beat and sound echoes authentically even though none of the band members have an ounce of Spanish in their blood.

Founder of Juliana John Stewart is one stranger to the world of entertainment. He began his career as a stuntman discovered on the streets of Boston. After breaking the record for falling 16 feet while on fire he became the most desired stuntman on the planet. Later there was a movie made about him called The Fall Guy. He then became a director and directed the popular Power Rangers tv series. Currently Stewart via his band Juliana, based in Florida, are releasing Latin pop tunes and gaining ground quickly in the genre.

“Tu Sabor” is a romantic track about flavor, the taste of sugar and cream in America’s favorite drink, coffee. Lead vocalist Madeleine Kaye flawlessly presents her Latin lyrics which she wrote to accompany Stewart’s music. The band has a tight sound and fun video and can be heard on all digital platforms. Check out Juliana and their Latin beat, you won’t be disappointed.

The official website for Juliana may be found at https://www.JulianaMusic.com