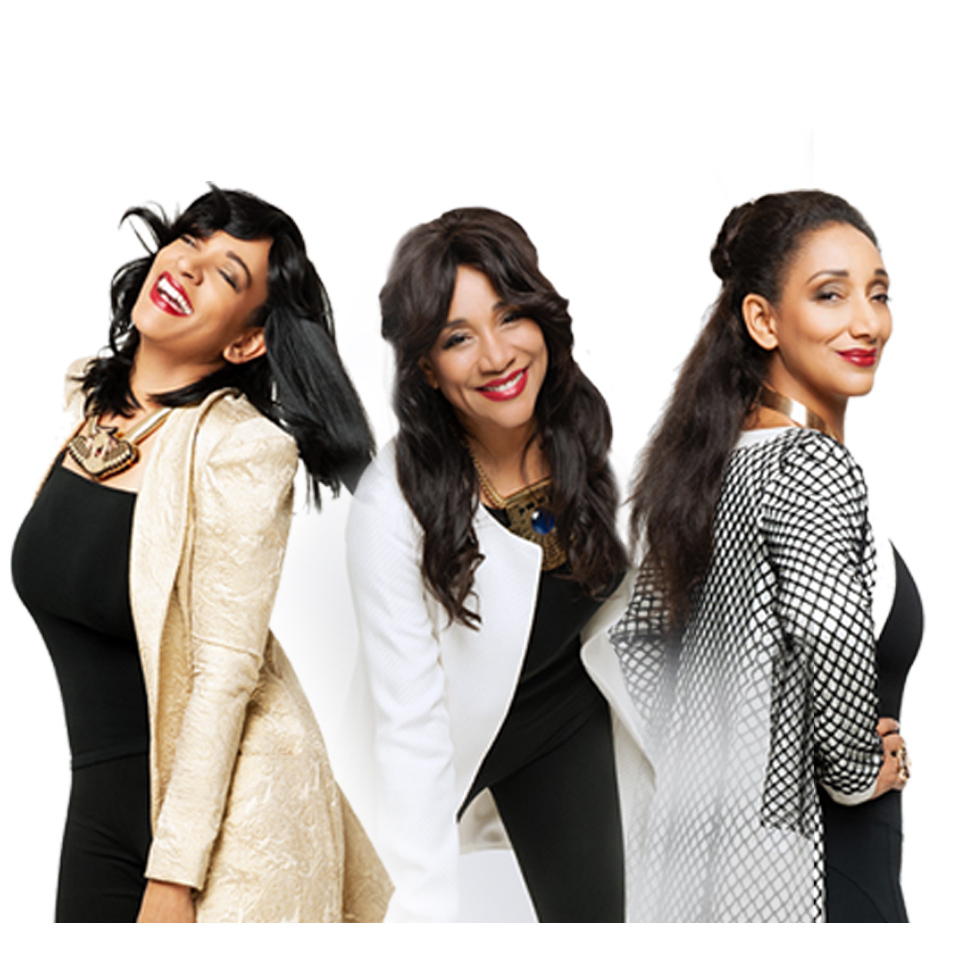 Sister Sledge Biopic In The World

Disco stars Sister Sledge are heading to the big screen in a new biopic.

Life Song will be based on the memoirs of co-founding member Kim Sledge, who rose to fame with her sisters Debbie, Kathy, and the late Joni after forming the group in 1971.

Together, the Philadelphia, Pennsylvania-based stars enjoyed disco hits with classic songs like We Are Family, Lost In Music, and He’s The Greatest Dancer.

The movie will tell the sisters’ story from Kim’s perspective as a “journey of life, love, loss and learning”.

“Life Song will depict Sister Sledge’s rise to fame amidst the changing power dynamics in the home and the greater shifts within culture and society,” officials state in a press release.

The film is also going to chronicle the group’s interactions with fellow music icons like James Brown, Stevie Wonder, The Jackson 5, Elton John, Cher, and Earth, Wind & Fire, and singer Kim is thrilled at the launch of the new project.

“I’m ecstatic to have been given the privilege to share our life story through my eyes,” she shares. “It’s been an awe-inspiring journey through generations of art, heart and music!”

Lou Weisbach, CEO of Merch Time, will help to manage the development of the biopic.

He adds, “We at Merch Time are honoured to exclusively represent this unique story of the Sledge family; a journey through a century of accomplishment: a great American story.”

Details about the cast and crew have yet to be announced, but the news emerges more than a year after Joni Sledge was found dead at her Arizona home. Coroners subsequently ruled the 60-year-old passed away from natural causes, noting she suffered from an undisclosed pre-existing condition at the time of her March, 2017 demise.