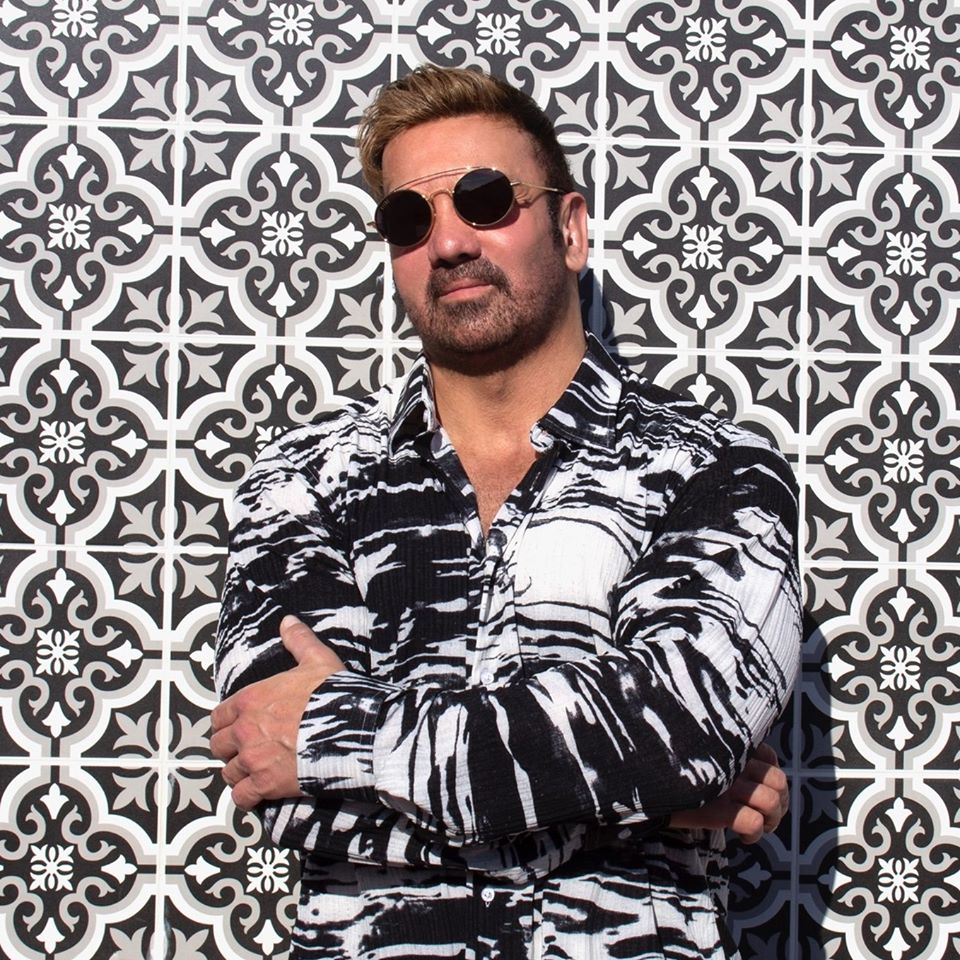 “Hey, look at that face / In a time of darkness, there shines a little light to embrace” sings Rob Alexander in his tender lead vocal, his words not tripping over each other but instead seamlessly flowing from the speakers in his new single “Never Gonna Let You Go.” In this line and all of those which follow it, Alexander shows us that making melodic magic is his number one specialty in his latest album Being Myself, a well-titled addition to his lauded discography of ballads and buoyant pop songs. “Never Gonna Let You Go” is one of the most lyrically expressive releases he’s released so far, and while it’s only a taste of what its parent album has in store for listeners this fall, it’s as grand a sampling as one can find.

Like all of the tracks on Being Myself, this song is sporting a very soulful elegance to its master mix. The instrumentation is polished as to be superbly poppy and radio ready, but there’s no examples of over the top showmanship for me to point to in a negative light. Alexander has always been really good at delivering an astute performance, but with the assistance of a well-adjusted production style and mix, his music is able to flourish in all of its splendor without anything to come between us and the narrative in “Never Gonna Let You Go.” It’s impressive both behind and in front of the soundboard, and I just can’t say the same for a lot of the other pop singles I’ve reviewed lately.

There are a lot of components in play within the instrumental fabric of “Never Gonna Let You Go,” but for me personally, the piano is the most striking of the lot. It’s got a refined hesitance that is almost as fetching as the words that Alexander is singing are, and although it’s nestled between the bassline and the vocal, it doesn’t end up eclipsed by either of these elements at any point in the track. Again, this can be partially chocked up to amazing mix work, but moreover, this is just a really immaculately built song that was designed exclusively around the positive attributes that Rob Alexander brings with him to the studio every time he records new music.

If you love solid adult contemporary pop as much as I do, Rob Alexander’s “Never Gonna Let You Go” is a must-listen this November and an important release for the autumn season this year. Independent artists like Alexander are in many ways the only reason why the a/c scene has survived as well as it has through the last decade, and with tracks like this one creating a big splash across both the underground and the mainstream right now, I’ve got a feeling that we’re going to hear a lot more high caliber content from the genre in the next decade still to come. This is definitely a great time to be a fan of mature American pop music, and the melodicism of “Never Gonna Let You Go” is precisely the reason why.