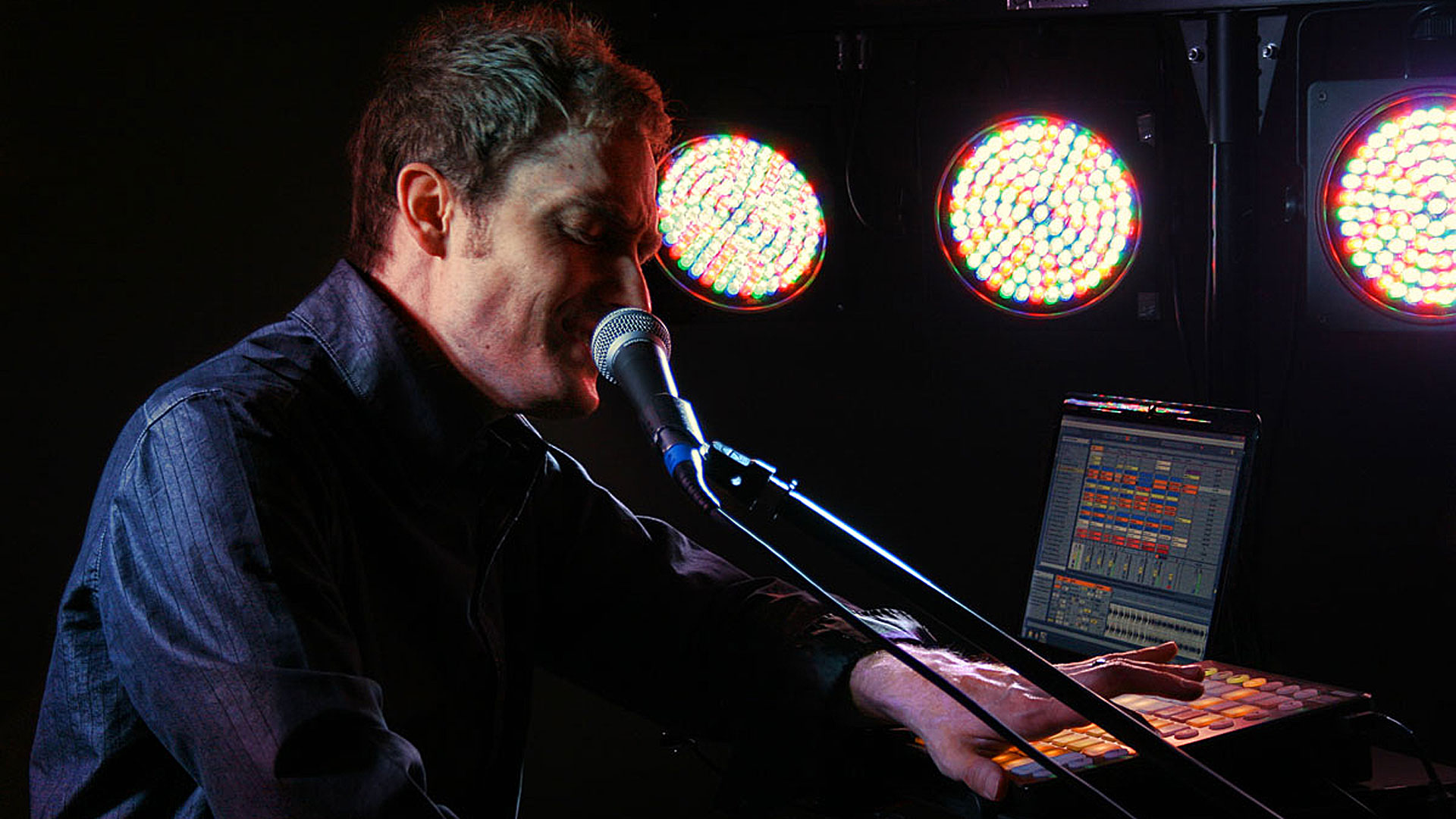 Matt Soren’s The One Tonic “We Can’t Fail”

With a noisy electric guitar to lead the way, Matt Soren’s The One Tonic kick-starts a groove-heavy jam in “We Can’t Fail” that could well be the most addictive number to emerge out of their scene in the past couple of months. Although fleeting and shy of a heady set of bells and whistles, the instrumental introduction that washes over us at the start of “We Can’t Fail” sets the mood for the song soon to follow, but it by no means clues us into just how much of a swaggering industrial-rock crossover energy we’re going to hear around the next bend. The verse hasn’t even entered the picture yet, and already The One Tonic has us on the edge of our seat anticipating whatever thunderous elements might befall us next in this rollercoaster of a new alternative rock track.

The vocal harmony that awaits us in the first stanza of lyrics in “We Can’t Fail” is warm and yet to the point in the fiercest of ways, standing in bitter conflict with the hovering instrumentation in the foreground, the most significant of which – the guitars and drums – resonates with a synthy tone more than it does standardized alternative rock melodies. Our attention is drawn back and forth between the verse and the swing of the band, but it never feels like we’re absorbing a droning, unevenly arranged song. On the contrary, the stylistic differences that are essentially forced together in “We Can’t Fail” allow us to appreciate the expressiveness of each component in the music.

There’s a lot of polish on this mix, but I don’t think this single was conceived to win our favor strictly on the strength of its sparkling production and robotically-level EQ. I detect quite a bit of angst at the bottom of the mix, alluding to a grainy industrial rock edginess that desperately wants to be acknowledged amidst the swaying groove of the drums. This isn’t an act that wants to blend in with the masses – if there’s one thing we can learn from “We Can’t Fail,” it’s that The One Tonic wants to make music that doesn’t fit into any one specific box, instead preferring to chase unique sounds and fluid melodies that make sense to anyone who loves a balanced harmony.

“We Can’t Fail” finishes with far fewer fireworks than it first begins with, but it doesn’t need a huge conclusion to leave behind a serious statement about the musicians who gave it life in the studio. The One Tonic is, to some extent, a solo project that has been modeled after the bands of alternative rock’s greatest era, but it doesn’t feel as one-dimensional as one might expect. Their sound isn’t the easiest to classify under typical genre parameters, but this is perhaps what makes them as interesting as they are. This act is not looking to join a movement, but create a sound of their own through simplistic songcraft and eclectic arrangements befitting of the generation of indie rockers they’re looking to please.