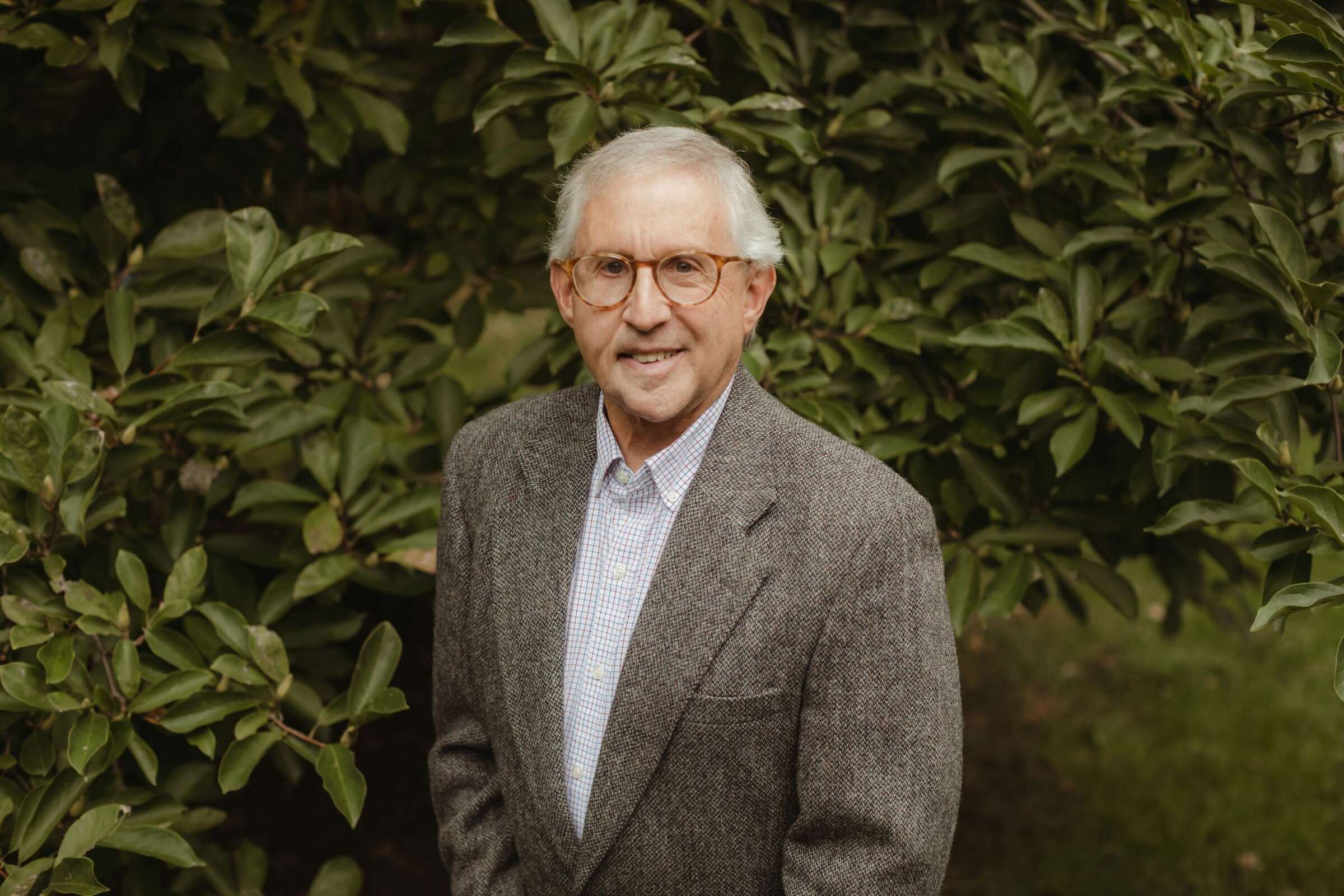 “No Dead Air” with Larry Rifkin

Larry Rifkin comes across like that cool uncle you wish you had literarily-speaking. He has this affable, conversational quality that really endears you to him as a storyteller. Perhaps this kind of goes without saying. The self-identifying son of a larger-than-life radio broadcaster, Rifkin has been a titan in show business for decades – a sort of mensch figure whose business acumen was matched by a warm, witty, and honorable sense of providing widespread and successful art and entertainment.

This is reflected in the titling of the book featured itself, simply put – No Dead Air: Career Reflections from the TV Executive Who Saved Barney the Dinosaur from Extinction. It’s also reflected in the dedication panel on the book’s second page – simply reading, ‘My deepest gratitude to all my colleagues and associates, named and unnamed, for sharing with me your extraordinary talents and making our time together so rewarding. And, of course, to Carmelita, Leora, and Wade for a home filled with laughter and love to return to each night. My gratitude extends to Carmelita, Harriet Unger and Attorney Malcolm Stevenson for their careful reading of this manuscript. Special thanks to Gwenn Fischer and Sarah Lange Davis.’

“Despite the notion that to have an impact on a national scale in broadcasting required uprooting yourself and moving to either New York or Los Angeles, I somehow found a way to do it by way of a different playbook. And I found myself in an orbit well beyond my dreams or intentions, working on projects that would reshape various aspects of the television industry and put me in contact with celebrities and dealmakers I never felt I would be able to run with.

But what kept me grounded was the fact that I could recall my dad and his contentment at being the big fish in a little pond, going to work every day in the center of it all,” Rifkin proclaims, in aforementioned vein. “While my mother’s commitment to her large Waterbury family might have kept my father’s career from taking on a trajectory much higher than what—to the world—he achieved, it gave me the rich roots in which to nourish my desires and find a place that will always be home.”

What Rifkin talks about in the preceding quote imbues a kind of humility and unpretentiousness many referenced ‘celebrities’ and media titans attempt to portray in terms of their public relations, but rarely seem to embody in any genuine aspect of their private lives.

There’s a sense Rifkin is part of a dying breed, a sort of man’s man in a town and industry built on illusion. “My dad recognized that a radio frequency, as limited as the allotment was in that era, performed many vital functions in a community. You were called upon to provide news, weather, and a sense of place and be a promoter of good causes and a trendsetter as you shared what was happening in the popular culture,” he writes. “Looking back on his role as general manager of a local radio station, it was not that he would not have wanted me to aim higher than that.

It is my sense that the satisfaction he got from his work made it such a desirable destination as a career. It did not feel like work at all. It just seemed like so much fun. He could feel the impact in the community and hear his vision being played on car radios everywhere. This need to be heard is what drives all of us in this industry. Whether it originates out of fear or out of ego, I don’t know.”