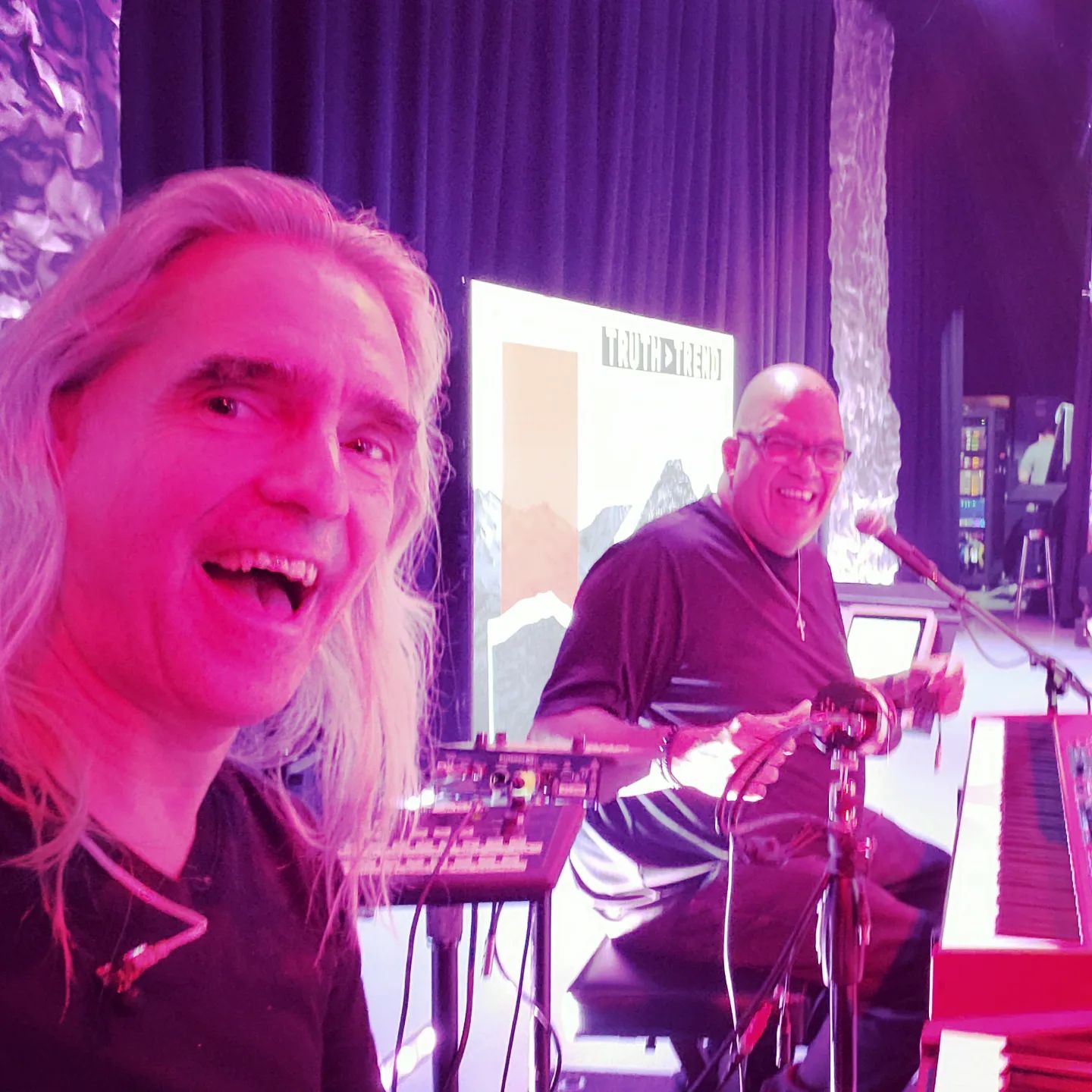 Visibility in this industry matters, and while he doesn’t have a lot of exposure in the mainstream just yet, there’s something particularly charismatic about what Marc Bosserman is up to in the new single “She Makes Beauty” this late summer season. Rather than trying to create panache with a zealous hook or even a sense of familiarity between audience and artist where there is none organically, Marc Bosserman wants to take things a little slower in “She Makes Beauty,” and his efforts bring to mind some of the simpler and more loveable players this genre of music has produced since the mid-twentieth century. He’s got big shoes to fill in terms of living up to his idols, but I don’t think this is a singer/songwriter sweating that pressure too much.

From the beat to the harmonies, there’s something really expressive to be appreciated within every corner of this composition, but I don’t get a lot of arrogance coming off of Bosserman’s performance here – to be frank, he’s being rather hesitant when his turn in the spotlight arrives. He grows a little shy in spots, but he’s always got a lot of vulnerability he’s ready to unsheath like a sword rightly aimed at the mundanity of contemporary pop lyricism. This isn’t an artist who wants to hide from us in any capacity, but instead someone who craves the limelight because of what it can do for his grievances and celebrations the same. If that’s not special in the modern lexicon of folk-rock, I don’t know what is.

In the chorus, Bosserman is binding together both the implied emotions of his heady delivery with the straightforwardness of his words and the melodies that frame them alike, which takes a lot more skillful a voice than some might have expected at the start of the track. He’s got a lot of dexterity as a frontman, and you can tell right from the get-go that we’re listening to someone who could probably lead a proper band just as well as he does a recording studio centered on a solo performer. This isn’t an ego-check situation at all, but an example of what a professional can bring into the studio with them when they’ve got a tale that needs to be told.

For those who consider themselves fans of simple pop that doesn’t try to reinvent anything about the genre’s iconic history, it doesn’t get much smoother than what singer/songwriter Marc Bosserman has produced for us in his new single, and there’s nothing here that would leave us thinking he’s about to run dry creatively anytime soon. I see a big future for Bosserman if he keeps the pace with what he’s introducing us to in “She Makes Beauty,” but even if he chooses to keep things low-key with his professional output, you’re going to be hard-pressed to locate another player of his caliber who so freely steps into the studio and wears their emotions as outwardly as he does in this track. All in all, I’m more than game for his next release.