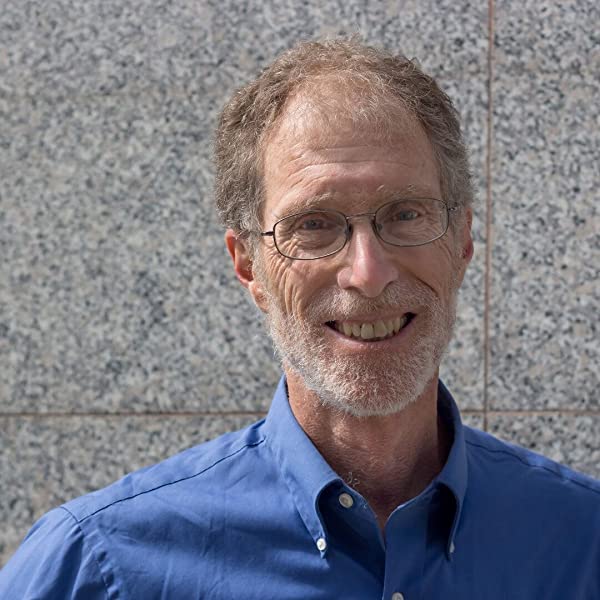 Corey Rosen and John Case are the rare duo who feel like they’re true to their word. In an era where populist positions on both the left and the right feel like their rhetoric is given more effort than their practical application, Rosen and Case skewer this in the crib.

They present a no-nonsense, unapologetic, and statistically-backed view of how to implement, using a term coined by Mr. Bill Maher, ‘Capitalism plus.’ “The United States can build a better, fairer economy than it has yet done. So can other countries. The key is ownership. Let’s put it on the table,” Rosen and Case write. “…This book rests on a simple premise: ownership matters. It makes a big difference who owns a nation’s businesses, both to families and to the whole economy. Think about it. If you own even a modest stock portfolio, or if you have a stake in a profitable business, your life changes.

You may have a second source of income to supplement your family’s earnings. You’ll almost certainly have a nest egg you can draw on to meet an emergency or (eventually) to help finance a comfortable retirement. Meanwhile, many of your wage-earning fellow citizens don’t have these advantages. They live from one paycheck to the next, often struggling to make ends meet and worrying about the security of their job. A Federal Reserve study a few years ago found that nearly half of Americans couldn’t come up with $400 to meet an unexpected bill. About half of all employees approaching retirement have no assets in a retirement plan.”

Through these kinds of damning examples, Rosen and Case never comes across with the kind of furor and angst say a Bernie Sanders or Alexandria Ocasio-Cortez demonstrate during their public appearances. Rather, they adopt a quieter, more objective stance – allowing the reader’s own, visceral response to the information to take hold. “Many Americans grow up with a benign view of business ownership. The owners of local companies in this view are community residents, neighbors.

They expect to own their businesses for many years. They value good relations with their employees, their customers, their suppliers, and the communities where they operate. They are accountable for what their companies do,” they write. “…But larger companies, those with hundreds or thousands of employees, often have a different kind of ownership. They’re owned by stock-market investors, by other corporations, or by financial firms. These owners aren’t on site. They typically care little about their companies’ employees or communities or any other stakeholders.

What they do care about, very much, is the companies’ share price or financial performance…So how can we get from where we are now to that kind of capitalism for people, a capitalism with widespread ownership? We need a solution that goes to the root of the problem. We also need a solution that both sides of the political aisle can agree on so that change can actually happen. That’s what this book is about.”