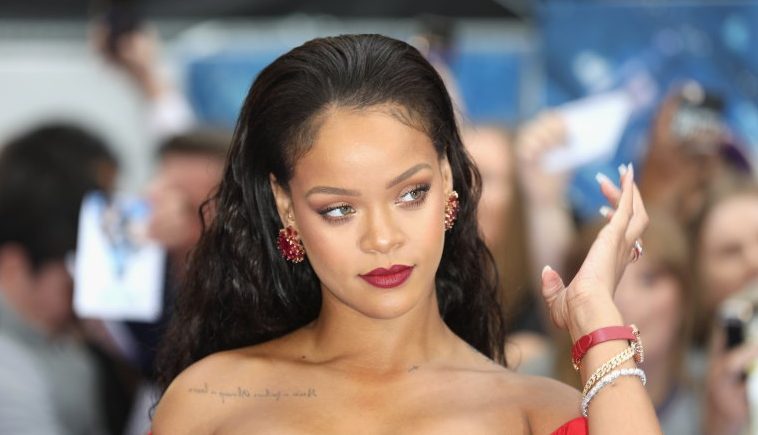 Rihanna is planning to release a new album next year (19).

The Barbadian singer has taken a break from the music industry since unveiling her eighth studio record Anti in 2016, and has instead been focusing on her Fenty Beauty lines, as well as her acting career.

However, the Work hitmaker, real name Robyn Rihanna Fenty, finally gave her fans something to look forward to on Saturday (22Dec18), when she confirmed in a social media comment that she will be dropping her next record, reportedly called R9, in 2019.

After she posted a snap on Instagram of her Fenty Beauty make-up line, one fan asked, “But when is the new album dropping Robyn?”

Rihanna gave no further details about her album plans. Though her vocal producer, Kuk Harrell, revealed earlier this month in an Instagram Live Q&A that the 30-year-old’s new music is “incredible.”

When asked about an update on the upcoming work, Kuk said: “R9 is amazing. It’s incredible. And that’s all I’m going to say.”

Rihanna has been keeping busy with all sorts of ventures in recent months. Her make-up line has achieved cult-like status, and is loved by fans and fellow celebrities, while she also landed her first major acting role in Ocean’s Eight, which was released in June, and featured a number of Hollywood heavyweights, such as Sandra Bullock, Cate Blanchett, and Anne Hathaway.

At present, Rihanna is believed to be working on film Guava Island. The Hiro Murai-directed project also stars Donald Glover and Letitia Wright, and has been described as a “tropical thriller”.