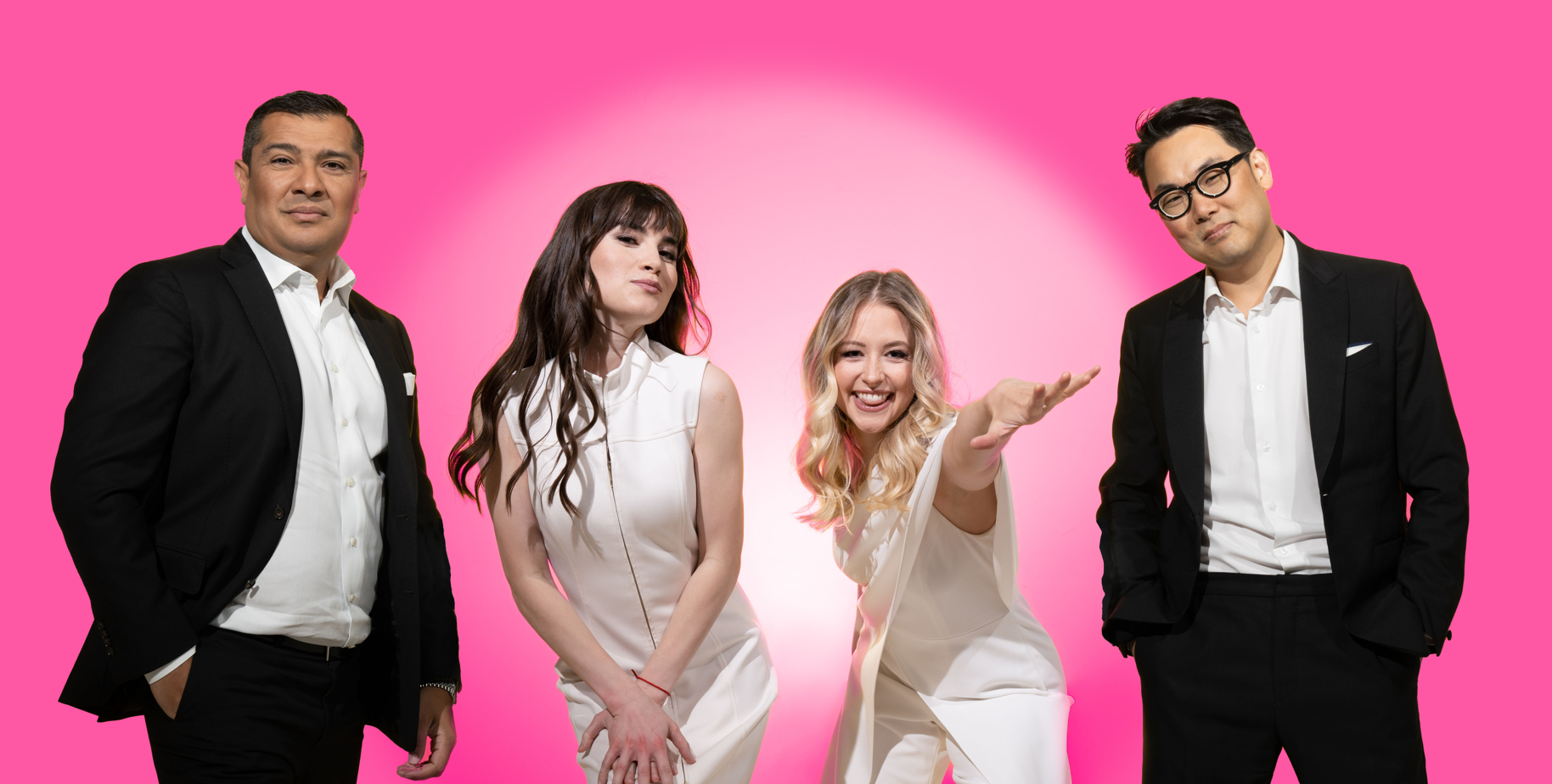 Love Always from the popular Dallas String Quartet is the latest effort from a musical unit capable of surprising listeners. Bringing the classical influences into accord with the commercial considerations present in a Taylor Swift song doesn’t seem probable, but the Dallas String Quartet pulls it off. Three violinists, a guitarist, bassist, and percussionist have built a growing reputation over several albums for taking the best pop songs in recent history and refurbishing them.

Recasting them as semi-classical pieces isn’t as difficult as you might think. The Dallas String Quartet makes it sound effortless, that’s for sure. The bright confidence and surefooted development of the first track, Justin Bieber’s “10,000 Days”, bodes well for the remainder of the collection and should reassure newcomers to classical and/or instrumental releases that they won’t miss a singer. The Dallas String Quartet always stresses melody above all else, recognizing rightly that, in the end, it’s a song’s only enduring currency.

The Quartet’s rousing take on Taylor Swift’s “Wildest Dreams” makes an unintended case for why Swift will one day be remembered, despite her flaws, as a pop giant. The hook built in this song was ideal for her voice and it proves as well-suited for the Dallas String Quartet’s instrumental talents. The core instrumentalists playing with the DSQ (Ion Zanca, Melissa Priller, Young Heo, Anastasiia Mazurok and Ashton Fineout) are more than effective; they’re enchanting.

Interplay is never more crucial and effective than it is during the album’s fifth song. “Holy” hinges on the dialogue between the aforementioned violinists and the careful unfolding of their language is one of the album’s highlights. It has an exhortative effect on listeners, as well, without ever sounding too heavy handed. Rascal Flatts’ “Bless the Broken Road” provides the Quartet with more outstanding contemporary material and the violin trio finds fertile ground in the song’s rural flavor.

“Canon in D” breaks away from covering contemporary pop for a classical outing. Much of the band’s musical roots lay there, without a doubt, but there are smattering of other styles scattered throughout the release; guitarist Joel White has much to offer the band’s sound. “Canon in D”, a wedding staple, gets an invigorating treatment here. The composition, likewise, plays to the Quartet’s inherent strengths in a way few others do.

“I Will Always Love You” is arguably the most instantly recognizable cut included on this release. It takes a certain amount of nerve, without a doubt, for the band to attempt this track and you have to give them props for daring. The boldness pays off with an elegant, though energetic, outing that’s well placed late in the album’s running order.

The closer “Hallelujah” is another iconic track that the Dallas String Quartet saves for later. Moving these older songs to Love Always’ conclusion is a canny move; ultimately, that puts an emphatic exclamation point on the release. It certainly affirms their belief in songwriting fundamentals and their musicianship successfully transforms each of the album’s final three tracks.  Love Always is, in my opinion, the Dallas String Quartet’s best studio release so far.