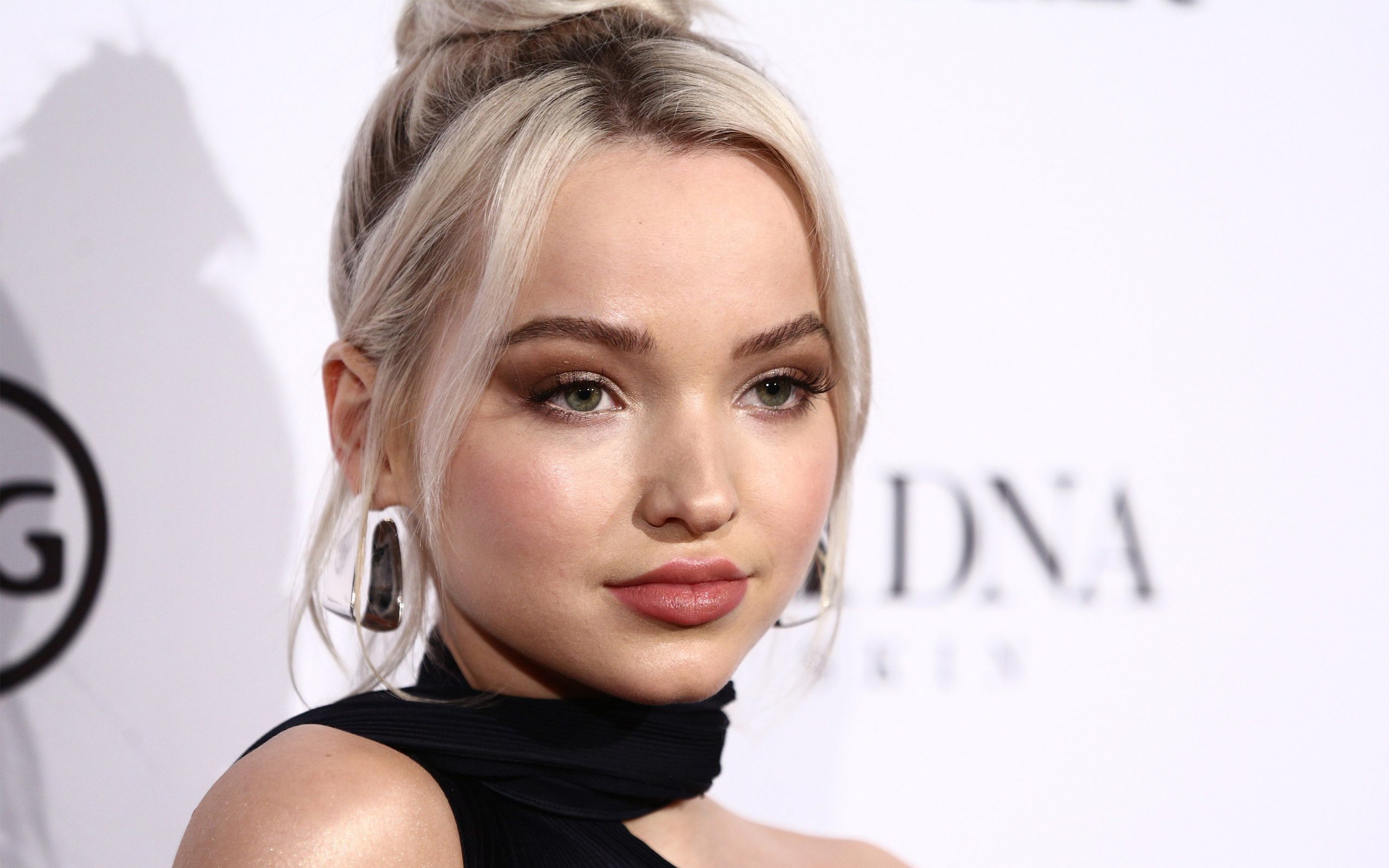 The 23-year-old ‘Descendants’ actress took to Twitter to joke that she would tie the knot with the Oscar-winning star if she could.

Dove – who is currently dating Scottish actor Thomas Doherty – wrote: “If jennifer lawrence will have me, i’d like to publicly ask for her hand in marriage.”

Dove is unlikely to get a response from Jennifer to her jokey message as the 29-year-old actress – who married Cooke Maroney earlier this year – does not have a Twitter account.

Jennifer – who previously dated actor Nicholas Hoult and director Darren Aronofsky – and Cooke got engaged in February, after less than 12 months of dating.

However, a source claimed that the loved-up duo had an instant connection.

The insider explained: “When they were introduced last spring, the timing was perfect because they were both single and just enjoying an evening out with friends.

“Things couldn’t have worked out any better because they have so much in common and truly hit it off. They both come from close-knit families, Cooke in Vermont and Jennifer in Kentucky, and then left and built successful careers. They both love to travel but also just enjoy just being alone together.”

The pair tied the knot at the Belcourt of Newport mansion in Rhode Island, New England in October and to ensure her Dior frock was kept in pristine condition in the hours leading up to their vow exchange, the French fashion house stored it in a lavish guest suite at the historic Hotel Viking.

A source said: “The Dior design team flew in directly from Paris the day before J.Law tied the knot, and the gown had a private guest room booked for safekeeping at Newport’s historic Hotel Viking for the evening.”