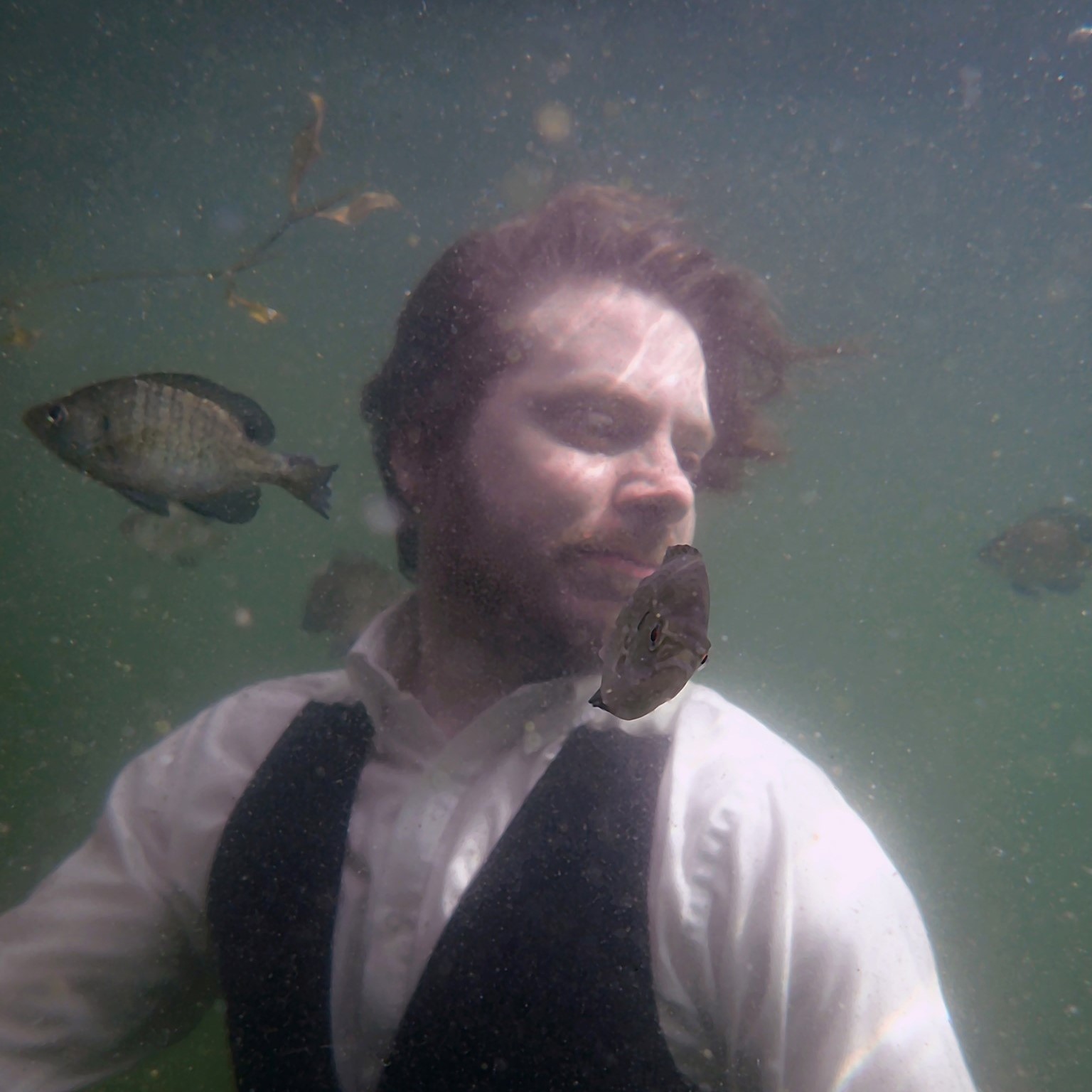 “Intro (Vert)” may be a little misleading. This gentle acoustic track stands out for several reasons, but it hints that the next nine songs will explore the same acoustic sounds. This is not the case. The concision shaping the first track of Skittish’s new album release Savannah Sessions launches the recording in succinct fashion. Songwriter, musician, and singer Jeff Noller’s vocal arrangement for the track is beautiful, especially the harmonies, and climbs higher and higher as it nears the end of the song.

“The Hole” is a stunner. Skittish expands on the initial rambunctious piano soon after the song opens and the song introduces backing vocals for the first time. Juliana Henao Mesa and Rachel Boissevain compliment the song well. The seventh album for this project illustrates in songs like this, among others, how Jeff Noller has sustained the inspiring energy that first placed him in front of Twin Cities audiences over ten years ago. This doesn’t sound weary or self-indulgent. “The Hole” possesses a withering focus you can’t turn your attention from.

The album’s third track “Car Crash Companion” is one of the finest moments on this release. Without revealing too much about the song’s subject, it is apparent once more that Noller has an unique way of writing about common themes in popular music. It helps make his songwriting instantly recognizable. The surging folk/rock attributes of this performance burn its quality further into the brain and Noller proves his rock chops are robust with this performance. There are no extensive traditional instrumental breaks, i.e. guitar solos, built into the song, but you never rue their lack.

“Before the Devil Knows” is a true revelation in the way Skittish blends a variety of seemingly disparate musical elements into a compelling musical package. The bluesy overtones of the opening surprisingly segue into near-classical textures thanks to the inclusion of fiddle. It’s near classical because it isn’t played in an outright Americana style and has a strong orchestral feel.  Noller has a strong understanding of how dynamics can shape a listener’s reaction to a track and this cut builds to an intense level. There are some light strings in the next track “Savannah”, but acoustic guitar and a almost ghostly vocal are the most notable elements working throughout this song.

Piano returns to a prominent role during “Over Thirty” and Noller explores the upper end of his vocal range. It’s a solid song but comes off as one of the album’s lesser efforts when compared to some of its surrounding tracks. “Blue Daisies” is another epic effort on the release whose success you can ascribe to Noller’s boundless imagination. He slips into arguably the strongest rock pose you hear on this release, but it isn’t guitar histrionics throughout. Skittish wisely mixes things up with a variety of approaches but, despite the varying textures, everything hangs together. Savannah Sessions closes with the track “Beautiful in Black” and the multi-tracked harmony vocals layered through the cut underline its near-acapella qualities. It’s a bold way to close the collection but it works. Skittish’s seventh album Savannah Sessions isn’t a perfect release, but it has several marvelous high points and a sense of daring you don’t often hear today.