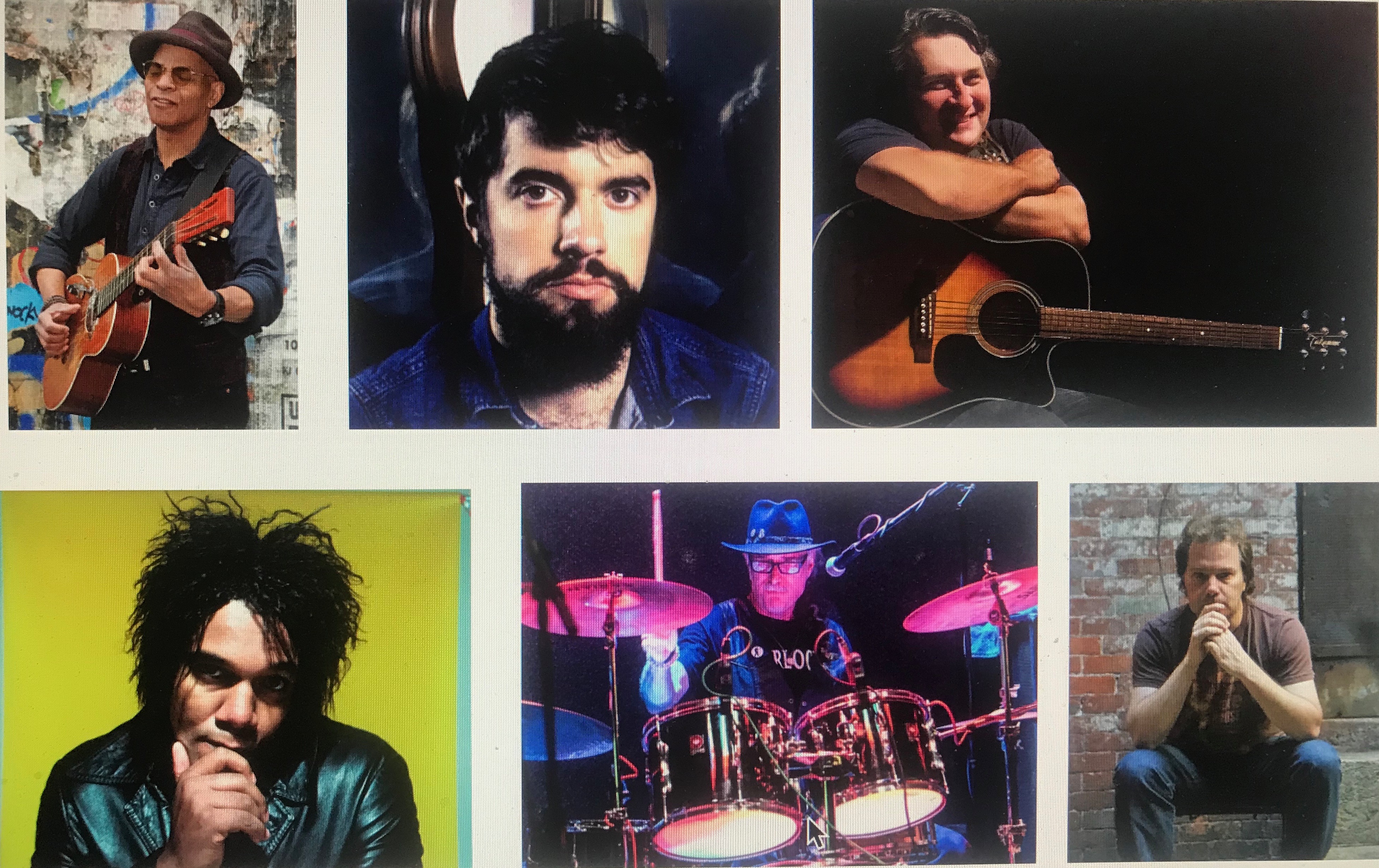 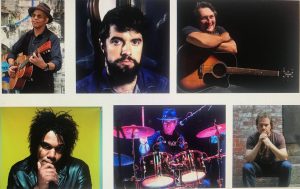 Having raised $5 million overall as it enters its 20th year battling Parkinson’s disease, the world-renowned Light of Day Foundation is once again preparing to take its global initiative overseas in the fight against Parkinson’s Disease overseas with the launch of its annual LIGHT OF DAY EUROPE holiday run.

Light of Day Europe is the final event in a worldwide series of show each year leading up to
Light of Day WinterFest , the 10-day fundraising festival held every January in multiple cities throughout New Jersey, New York, and Pennsylvania, culminating in a multi-day series of shows in Asbury Park, NJ. Light of Day WinterFest 2018 pushed the 18-year total past $5 million. The festival has gained international notoriety for surprise performances by Bruce Springsteen in 11 of its 18 years, including his most recent appearance, in 2015.

This fall, the Light of Day Foundation made a $100,000 donation to the Parkinson’s Foundation to launch the Come Out In The Light Of Day educational initiative, a pilot program to be tested in New Jersey for patients who are newly diagnosed with Parkinson’s, and the first newly diagnosed educational resource program in America, according to Tony Pallagrosi, executive director of the Light of Day Foundation.

Complete information on all Light of Day activity can be found at http://www.lightofday.org and on Facebook. . Donations to the Light of Day Foundation can be made through the main website as well.