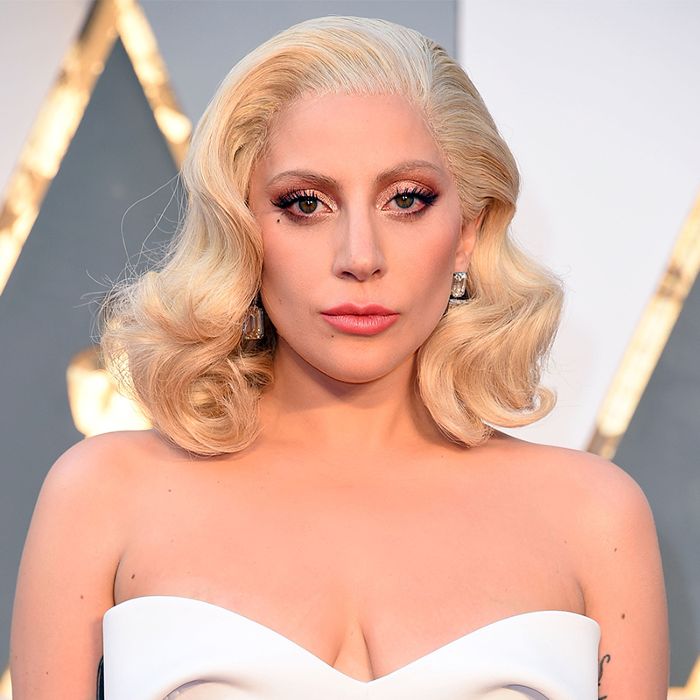 Lady Gaga is “still in shock” at landing two Oscar nominations for her work on hit movie musical A Star Is Born.

On Tuesday morning (January 22, 2019), when the contenders were announced, the pop superstar picked up nods for Best Actress and Best Original Song for Shallow, which she wrote with Mark Ronson, Anthony Rossomando, and Andrew Wyatt, and performed in the film with co-star and director Bradley Cooper.

Gaga has since confessed she actually slept through the big news, and only learned of her Oscars contention when she woke up to a flurry of congratulatory text messages and voicemails, which caused her to “just burst into tears”.

Now she’s had some time to digest the double career milestone, Gaga has shared her excitement and gratitude for the recognition in a candid note on Twitter.

“I am so humbled and proud to be nominated for two Academy Awards,” she posts. “There really is no greater honor, and to share this excitement with Bradley, Sam, Mark, Andrew, Anthony and everyone involved in the film is pretty mind blowing.

“Bradley had such a precise vision and perspective, and he created a true family. The greatest gift has been how the film has resonated with so many different types of people on so many levels.”

Reflecting on her own personal achievements, Gaga adds, “It’s really unbelievable. I’m still in shock. This is a dream come true, that a once very little girl could never believe would be happening.

“Thank you so much to the academy for recognizing our hard work and passion for art.”

The winners of the 2019 Oscars will be unveiled at a Los Angeles ceremony on February 24th, 2019.