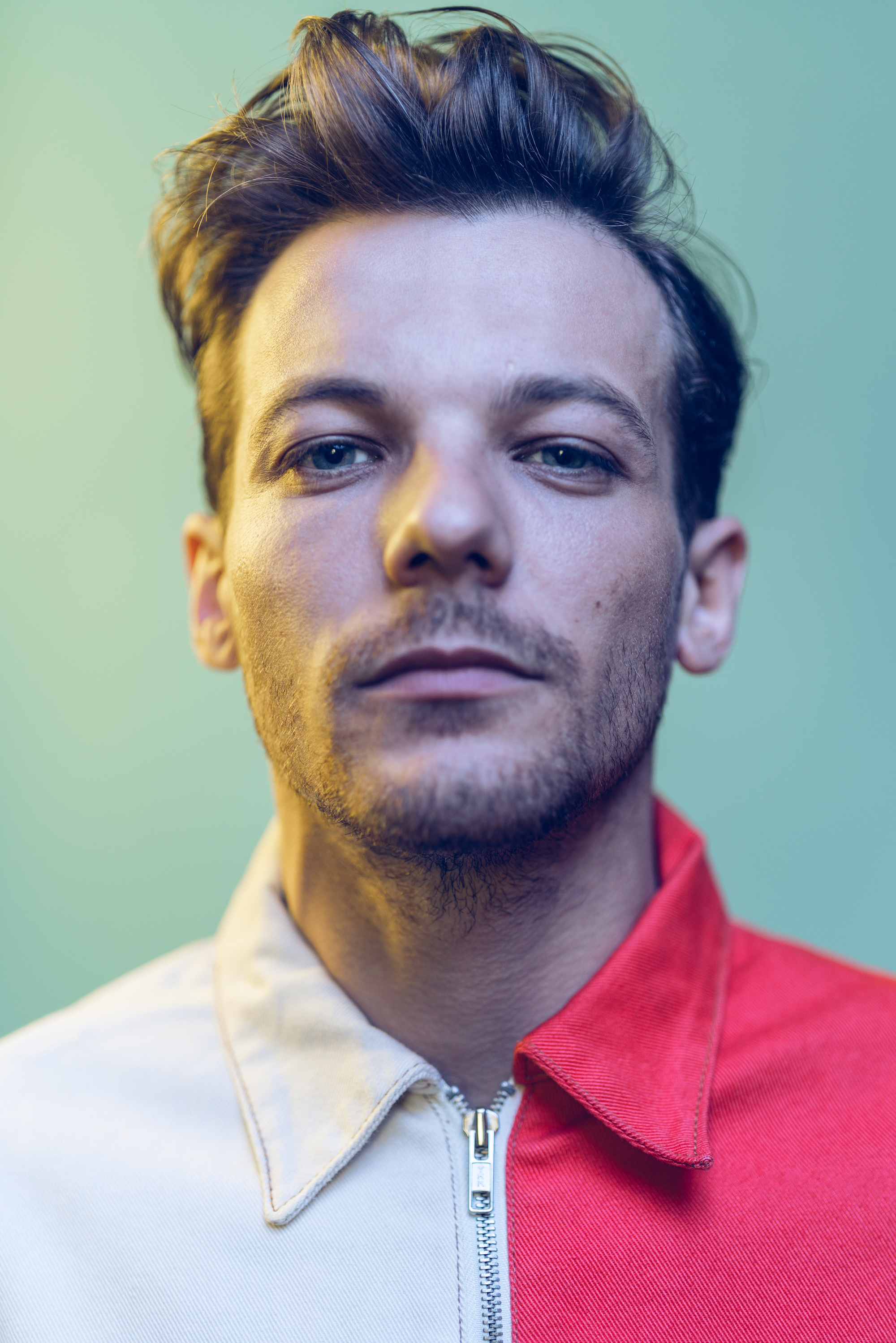 The Story of My Life hitmakers went on an indefinite hiatus in early 2016 so Louis, Niall Horan, Liam Payne, and Harry Styles could each pursue individual projects.

The 27 year old is currently working on his debut solo album, but that doesn’t mean he wants to leave the group in firmly in his past – instead, Louis claims he would kick up a fuss if the group’s break became a permanent split.

“I do think it (a reunion) will happen. I’d certainly have something to say about it if it didn’t,” the singer tells ODEntertainment. “I think it’s inevitable.”

Louis goes on to explain there’s no question of “if” One Direction will get back together, as it’s more an issue of timing.

“‘When?’ is the big question,” he continues. “And that’s something that none of us really know the answer to at the moment.

“I feel like, what’s most important is when we do get back together, we’re all on the same page and we all have done what we want to do individually.”

“I think that’s vitally important for when we get back,” he adds. “It’s just ‘when’ as far as I’m concerned, but I don’t know the answer to the question ‘when’ yet.”

In the meantime, Louis is happy developing his own sound, and on Saturday (04May19), he returned to the stage for the first time since mourning the death of his 18-year-old sister, Felicite, who died from a suspected cardiac arrest in March (19).

Following his triumphant performance at the Free Radio Hits Live gig in Birmingham, England, he took to Twitter to share his excitement at being back in the spotlight.

“Still buzzing!” he exclaimed. “We smashed it!”

The concert took place days after Louis released his new music video for Two of Us, a special song he wrote as a tribute to his late mum, Johannah Deakin, who lost her battle with cancer in late 2016.