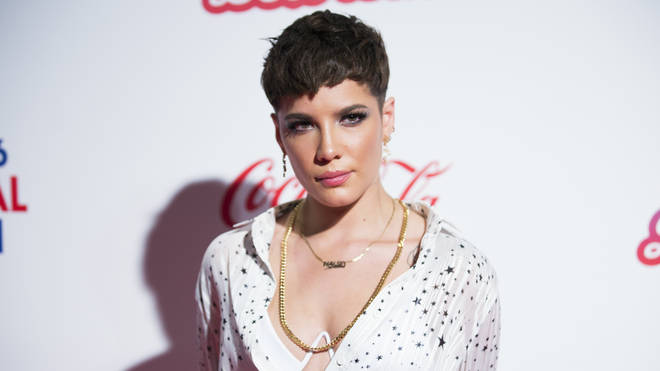 Halsey refuses to be pitted against other women in music

Halsey finds it hurtful when she is pitted against other women working in the music industry.

The singer-songwriter is one of the most popular names in the business at the moment, having found success with hits such as Without Me, Now or Never, and Bad at Love.

However, Halsey has now opened up about how she is “not having” any more comparisons to her contemporaries, which include the likes of Ariana Grande and Lorde.

“I will say one thing about my generation of artists: We are just not f**king having it,” she said in an interview with U.S. Glamour magazine. “Lorde, Ariana…if you open any of our text messages at any given time, all of us are just like, ‘Yo, I love your new record. When are you leaving for tour?’ We’re so supportive.”

Halsey, who began songwriting at the age of 17, went on to explain that she is tired of the double standards that female musicians face. Even though she is determined to carve out her own voice and image in the entertainment industry, the star is adamant that other young women have it much harder when it comes to making a name for themselves, especially in comparison to male performers.

“We live in a world where women are required to be so f**king original, it’s crazy,” the 24-year-old commented. “There are so many male artists who are regurgitations of each other: They all f**king dress the same, they all have the same stylist, they all wear the same f**king clothes, they write with the same writers.”

Elsewhere in the chat, Halsey also noted that she has inherited her father’s amazing ability to remember faces, and does her best to always recognise her devoted fans.

“I have met tens of thousands of fans; I don’t forget any of them. Ever,” she insisted.