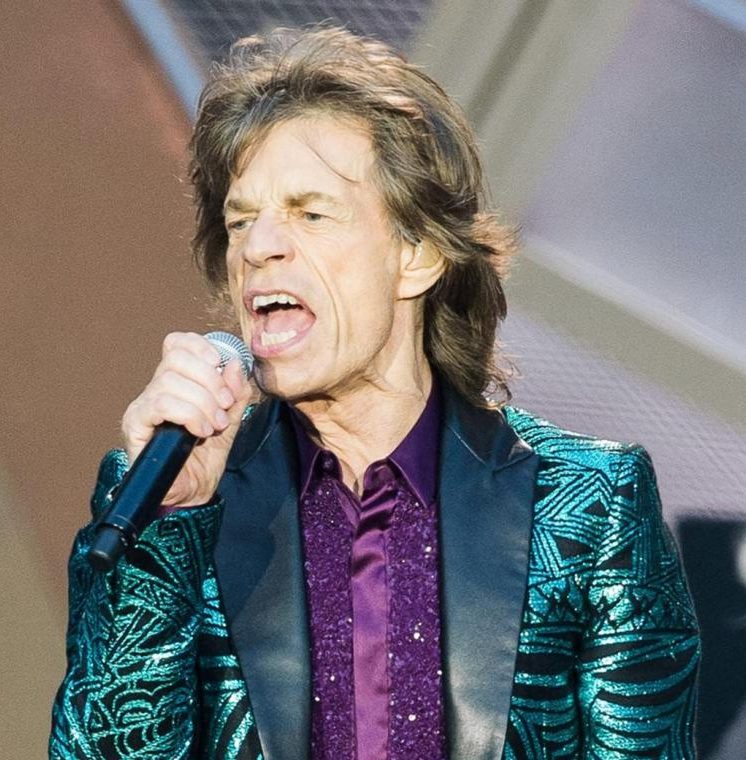 The rocker and his bandmates postponed their upcoming North American tour over the weekend (30-31Mar19) after it was announced the Start Me Up singer had been told to rest up by doctors.

It was not immediately revealed why Jagger was taking a break, but now sources tell the Drudge Report, the singer will undergo surgery in New York City, and the 75 year old is expected to make a full recovery.

The insiders also told the news site that Jagger is in “extraordinary physical condition”.

“Mick has been advised by doctors that he cannot go on tour at this time, as he needs medical treatment,” the Stones said over the weekend, while the singer issued his own statement to fans, which read: “I really hate letting you down like this. I’m devastated for having to postpone the tour but I will be working very hard to be back on the road as soon as I can. Once again, huge apologies to everyone.”

The U.S. leg of the band’s No Filter Tour was scheduled to kick off in Miami, Florida on 20 April (19). It is not clear when the postponed tour will begin, but band insiders claim Jagger has vowed to recover from his health scare in as little as six weeks, so he can get back on the road.

Initial reports indicated he would have to undergo surgery and take three months to recuperate from the mystery illness.

A source told Britain’s Daily Mirror newspaper, “Mick is one of the fittest 75 year olds on the planet. Just look at him on stage. If anyone can pull it back, Mick can. He intends to be fighting fit and raring to go in six weeks.”

Meanwhile, Stones bandmates Keith Richards and Ronnie Wood have offered the singer their support via Twitter.

“A big disappointment for everyone but things need to be taken care of and we will see you soon,” Keith tweeted. “Mick, we are always there for you!”

Ronnie added: “We’ll miss you over the next few weeks, but we’re looking forward to seeing you all again very soon.”