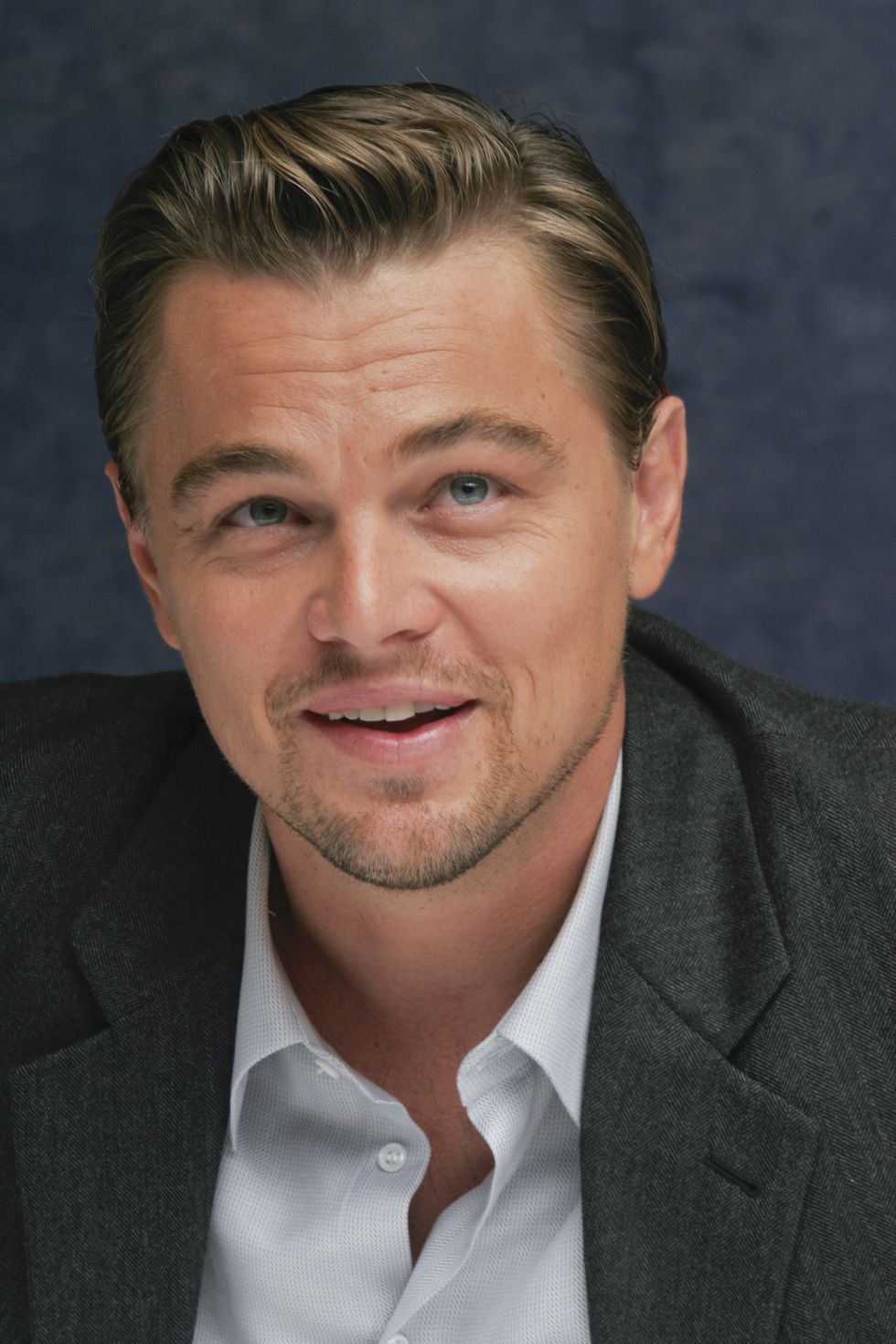 Leonardo DiCaprio will always regret missing out on the chance of speaking to his acting idol River Phoenix hours before he died.

The movie star tells Esquire magazine he grew up “revering” River Phoenix as “the great actor of my generation”, and dreamed of meeting him and shaking his hand.

But the Oscar winner was too starstruck when the moment came – and hours later his hero was dead.

“All I ever wanted was to have just an opportunity to shake his hand and one night, at a party in Silver Lake, I saw him walk up a flight of stairs…,” DiCaprio recalls.

“I walked back up the stairs and back down, and I was like, ‘Where did he go?’ And he was… on his way to the Viper Room. And it was almost as if – I don’t know how to describe it, but it’s this existential thing where I felt like… he disappeared in front of my very eyes, and the tragedy that I felt afterward of having lost this great influence for me and all of my friends.

“I remember extending my hand out, and then… two people came in front and then I looked back, and then he wasn’t there.”

Phoenix died after suffering a drug overdose outside Hollywood club the Viper Room on 31 October, 1993.

Weeks later DiCaprio flew to New Orleans, Louisiana to discuss the role Phoenix was set to play in Interview with the Vampire. Christian Slater finally landed the part.