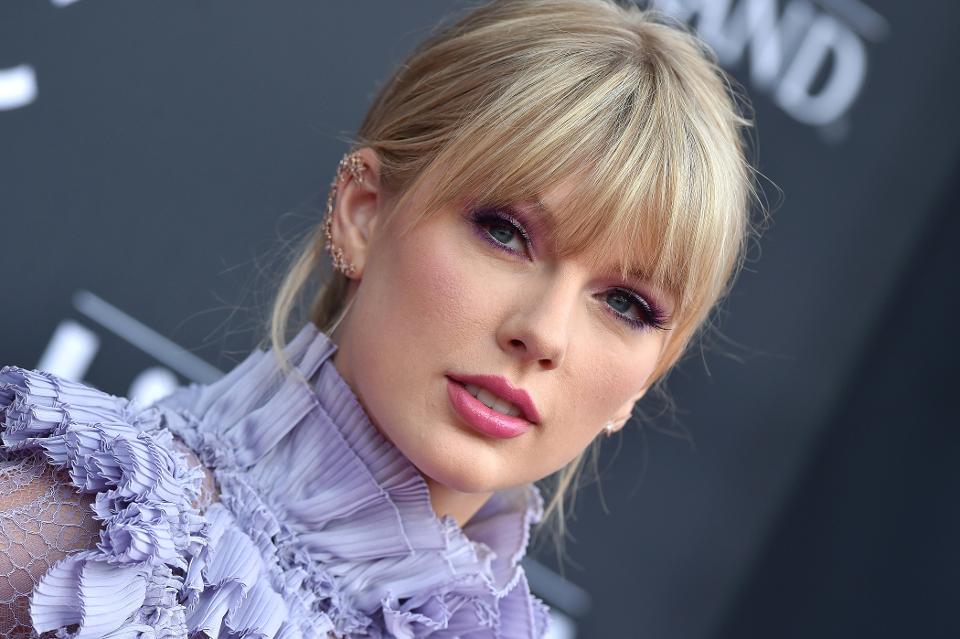 Taylor Swift: ‘Being cancelled is like being told to kill yourself’

Taylor Swift has compared calls to “cancel” celebrities to being told to commit suicide.

The Shake It Off singer opened up on the devastating effect her feud with Kanye West over his song Famous had on her and how she battled to preserve her mental health, after Kim Kardashian West called her a “snake” on Twitter. Kardashian West released video clips of Swift and the rapper discussing the lyrics to his song Famous which the singer had denied she’d had prior knowledge of.

The posts sparked calls for Swift to be “cancelled”, and in a cover interview for U.S. Vogue’s September issue published on Thursday, the singer insists cancel-culture is dangerous.

“When you say someone is cancelled, it’s not a TV show. It’s a human being. You’re sending mass amounts of messaging to this person to either shut up, disappear, or it could also be perceived as, kill yourself,” she tells US Vogue magazine. “I don’t think there are that many people who can actually understand what it’s like to have millions of people hate you very loudly.”

The singer explained, as a result, she “felt completely out of control” and the only way she could cope was to make new music.

“It was the only way I could preserve my mental health and also tell the story of what it’s like to go through something so humiliating,” she continues.

Her subsequent release Reputation revealed a tougher sound and image for the 29-year-old as she hit back at her enemies.

“Yeah, this is the character you created for me, let me just hide behind it,” she says of the new persona she created. “I always used this metaphor when I was younger. I’d say that with every reinvention, I never wanted to tear down my house. ‘Cause I built this house. This house being, metaphorically, my body of work, my songwriting, my music, my catalogue, my library. I just wanted to redecorate.”