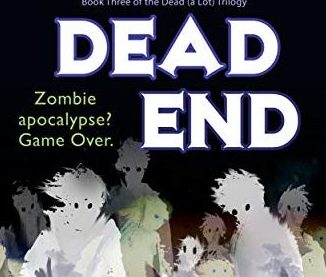 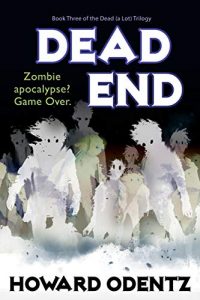 Sixteen-year-old twins, Tripp and Trina Light, are rare in the zombie apocalypse. Neither the airborne virus Necropoxy nor the bite from one of the dead will turn them.

No wonder crazy scientists, soldiers in helicopters, and scary doctors want to capture them to see what makes them so special.

But are they special anymore? After freeing their parents and others from experimentation, some of their liberated traveling companions are displaying super immunity, as well. Their former captors just don’t know it.

With the key to super immunity in the twin’s hands, they face a difficult choice. Should they keep running or confront their pursuers with the cure and hope for the best?

Either choice could get them killed. One wrong move in a world filled with Necropoxy, and they’ll hit a DEAD END. “Dead End” is the final installment in the Dead (a Lot) trilogy made up of the best-selling books “Dead (a Lot)” and “Wicked Dead.” 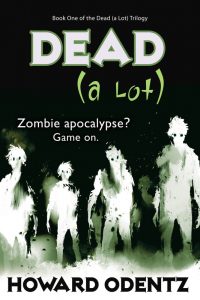 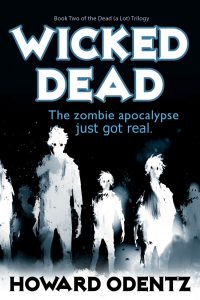 The supernatural has always played a major role in Mr. Odentz’s writing. He is endlessly fascinated by the psychological aspects of those who are thrown into otherworldly circumstances. In “Dead (s Lot)”, Mr. Odentz plays with the notion of how a group of teenagers would respond if they were forced to confront the Zombie Apocalypse without parental supervision. 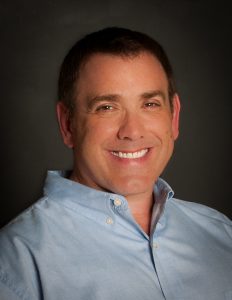 “My zombies are slow and stupid,” says Mr. Odentz. “While horrifying, they are truly just a back-drop to a deeper conversation about how young adults might respond to a world where the dead don’t stay that way.”

Download your copy of “Dead End” by Howard Odentz on Amazon today: