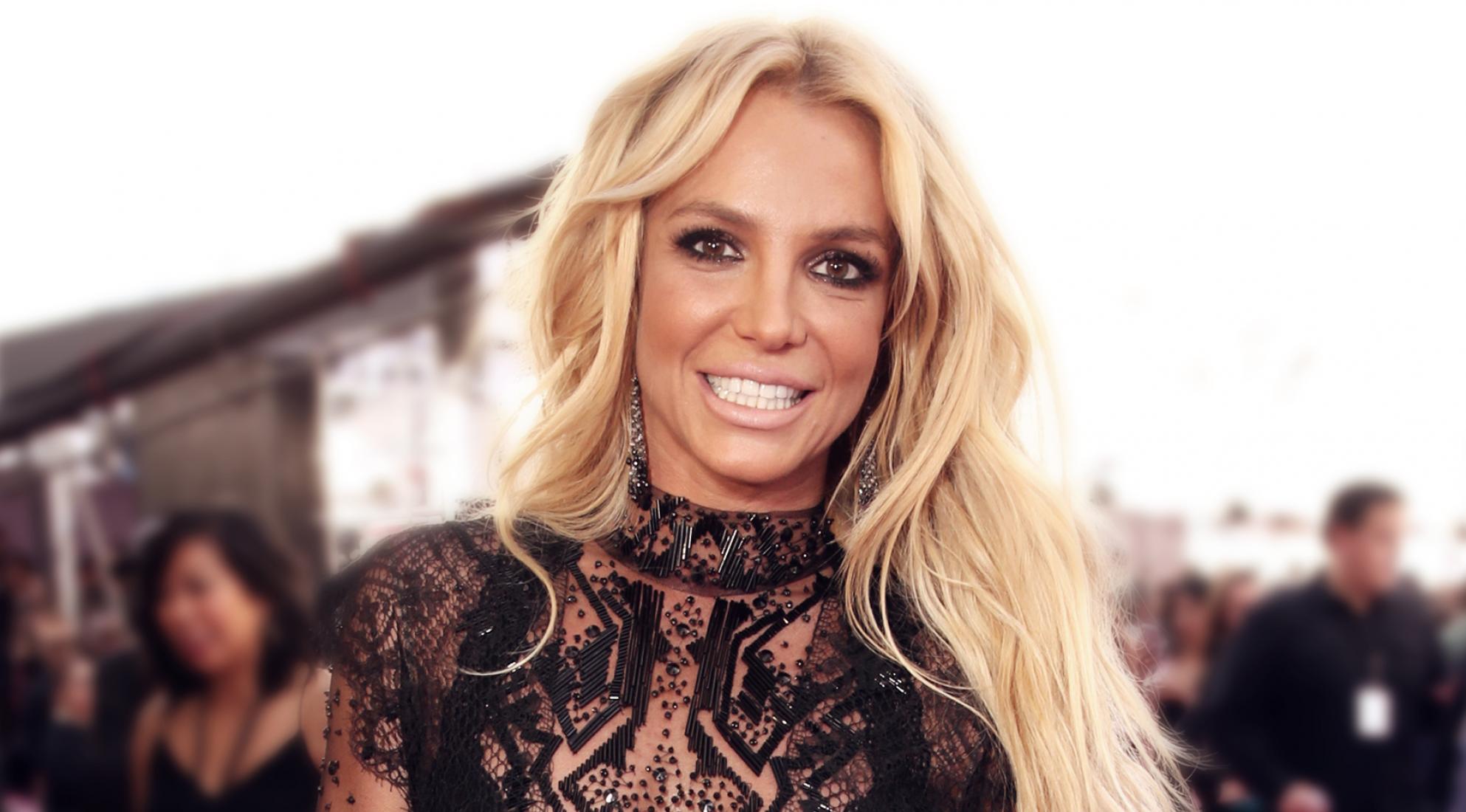 Britney Spears album on hold as she cares for sick dad

Britney Spears has put her new album on hold as she takes time away from the studios and stages to spend time with her sick father.

The pop star recently announced she was taking a hiatus, which meant postponing her new Las Vegas residence, and now a management source tells Variety her new album with producer Justin Tranter has also been shelved.

“Everything is on hold right now until (her dad) Jamie is better,” the insider says. “But once he is, she will resume working on the album with Justin. Right now, she’s taking some time off to deal with these family issues.”

Britney abruptly postponed plans to return to the Las Vegas stage after revealing her father is recovering from a life-threatening health crisis last week (January 4, 2019).

The Toxic hitmaker had been busy preparing for her second Sin City residency show, Britney: Domination, which was due to run at the new Park MGM resort from February to August (2019), but on Friday, she took to social media to announce she was embarking on an indefinite hiatus to focus on family matters.

“I’ve been looking forward to this show and seeing all of you this year, so doing this breaks my heart,” she told fans.

“It’s important to always put your family first… and that’s the decision I had to make. A couple of months ago, my father was hospitalized and almost died. We’re all so grateful that he came out of it alive, but he still has a long road ahead of him. I had to make the difficult decision to put my full focus and energy on my family at this time. I hope you all can understand.

“I appreciate your prayers and support for my family during this time.”

Her representatives at Rogers & Cowan have since explained Jamie, who also serves as his daughter’s conservator, suffered a ruptured colon in late 2018, and underwent emergency surgery.

“I am dedicating my focus and energy to care for my family,” Britney shared in the press release. “We have a very special relationship and I want to be with my family at this time just like they have always been there for me.”