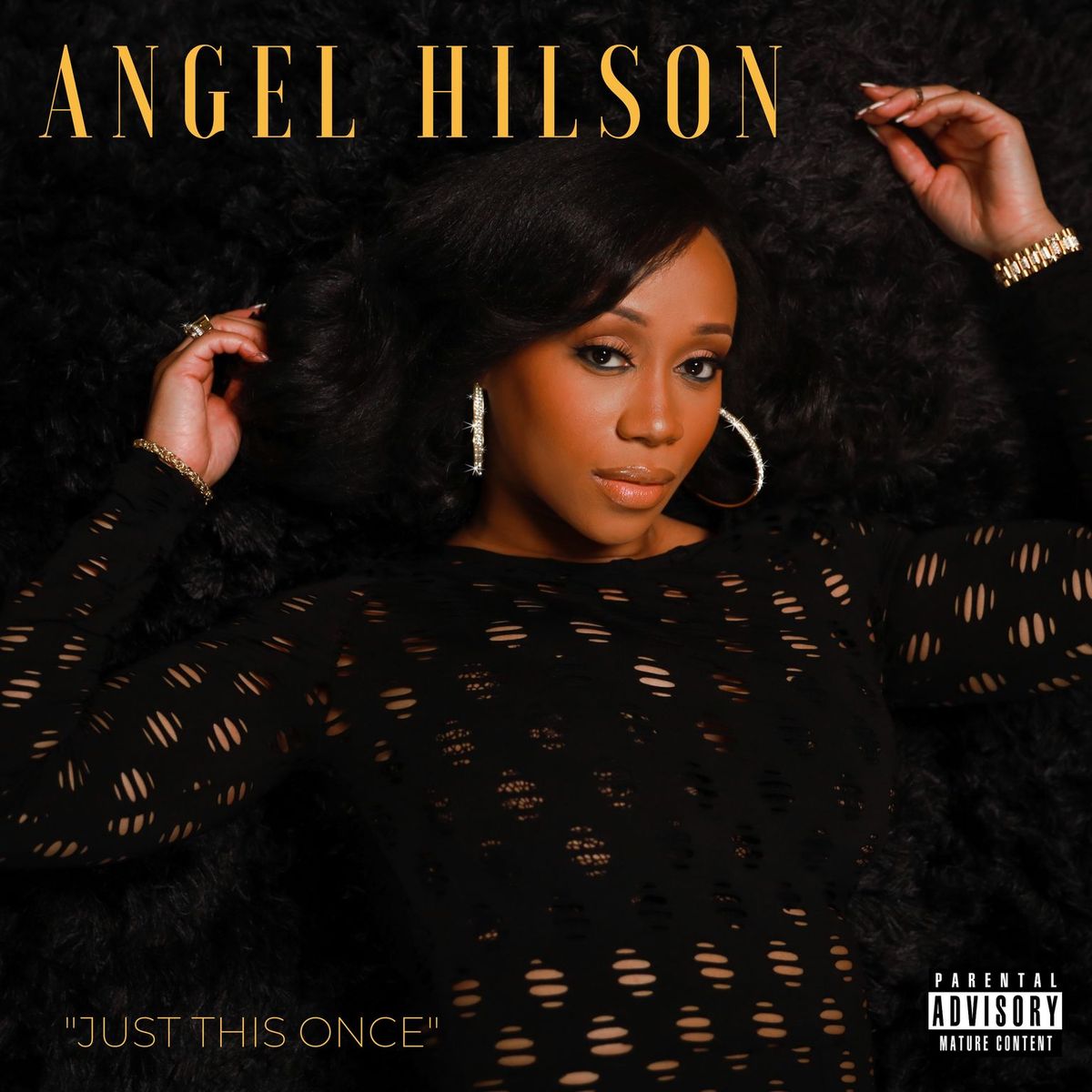 “Just This Once” by Angel Hilson

There’s no such thing as having too powerful a vocal for R&B; there are only those who use their gifts, and those who conservatively hide them away from the rest of the world, and Angel Hilson is definitely among the former. Her debut single, titled “Just This Once,” is a celebration of mindful melodic wit, and although it’s got a lyrical center that lashes us with its originality and honest emotionality, I don’t know that there’s any competing with this young woman’s pipes. She’s got the talent to sing anything she wants; it’s merely ironic that she’s giving up the incredible R&B model that she is in this performance over another style of music she’d likely be just as capable of mastering with her voice.

This melody is undeniably a simple one, but the moodiness of the song doesn’t come from the instrumental faceting nor the substance of the lyrics in any capacity. Contrarily, the real emotion in this piece is being sourced from the tempo and overall lack of frilly intensity on the frontend of the mix, the latter of which is becoming an awkward standard in a lot of the mainstream pop music I’ve been listening to in the past six months. Hilson is giving off a vibe that starts and ends with her manipulation of the beat, and despite having plenty to say at the microphone, she’s most captivating when she’s wrapping her lyricism around a sweet groove, of which there are more than a few in this single.

Minimalism exists in the instrumental construct of “Just This Once,” but I would point out here and now that the song isn’t advertising the kind of bleached, anti-textural expressiveness that has become increasingly present in a lot of indie R&B over the last year. If anything, the surreal bend to this track comes from a place of cerebral harmony, in which there’s not as much focus on the cosmetics of postmodernity as there is using the aesthetic to structure this song from the ground up. Angel Hilson doesn’t produce a sound devoid of color in the least, but instead one that challenges us to embrace its multidimensionality and unlimited presence just beyond the reach of the beat. It’s hard to be this good as a rook, but this player has found a way nonetheless.

“Just This Once” is quite a sturdy single and an exemplary track in terms of its showcasing Angel Hilson’s potential as a singer and a songwriter, and although it represents the first time that I’ve ever listened to this vocalist, I can tell from the depth she’s bringing to the table here that luck has little to do with the luster of this music. Everything in this track is an extension of its creator and her intentions as a recording artist, and while you could definitely say there’s a lot of quality talent in her scene developing charismatic R&B at the moment and be completely true, there aren’t many with the chops to compete with this sound here.