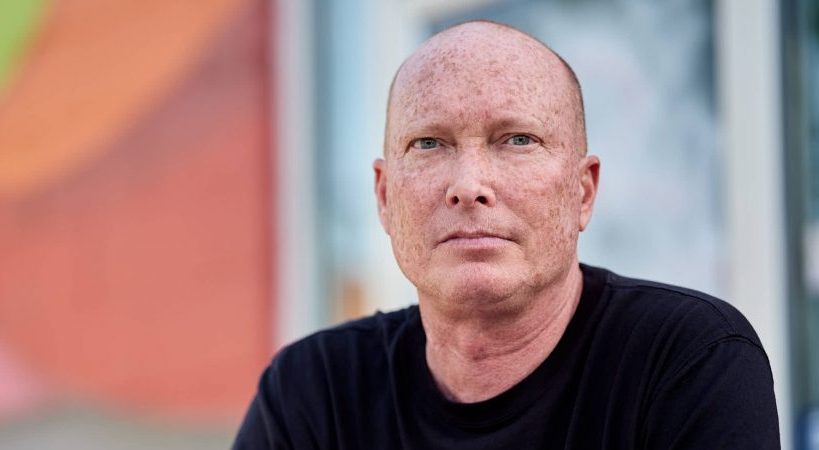 Due for a March release, Second Chances is the first entirely acoustic  effort by Chicago based artist, John McDonough.  Originally from Austin, TX, John is a highly developed Singer/Songwriter. With a signature voice, and a penchant for dramatic lyrics, McDonough seems overdue for an acoustic record. Pulling songs from two of his previous albums, Second Chances is a ten song LP, that flies by, yet will linger in your subconscious for days. This work is filled with soul, and captures McDonough at his contemplative best.

Nine years ago, John McDonough abandoned his work in psychotherapy, to pursue music as a full time career. His time in the aforementioned field, certainly had to give him a unique perspective and an edge as a Songwriter. He also deserves to lauded for taking the risk to pursue his dream, and for sticking to his guns. In an era where the appeal of music as a serious career option, seems lower than ever, it’s inspiring to see artists fighting through the uncertainty. It’s even more inspiring to hear such strong and sincere material, when the universal scene is deprived of meaningful art, often because it’s hidden in plain sight.

Kris Farrow provides lead acoustic on Second Chances, and Cody Rathmell is on backup vocals. Both bring their outstanding talents to the record, and enhance the performances, exponentially. Farrow is an inherently controlled guitarist, with a lavish tone. Rathmell, brings a soft, and slightly higher register than McDonough, that results in gorgeous harmonies. The overall production and mix on Second Chances is award worthy, as the levels are distributed, perfectly.

“Save A Life” is one of the few songs on the album, to feature anything even remotely related to percussion. Actually, it sounds like rhythmic tapping on the acoustic body, but it gives the song a thumping drive. If I could save a life/just one life/If I could save a life/I’d save the world, laments McDonough. It all starts with one, and if we can spare just one life, a chain reaction becomes a greater possibility. The track also sports a well-placed violin section, that again blends so seamlessly within the mix.

The pacing and structure of Second Chances, is one of its core strengths. I listened to it in its entirety, and felt like it had just gotten started, when it was over. Some might consider that a discrepancy, but this record leaves you wanting more. In that sense, it has to be considered a success, from my standpoint. I want to hear more of McDonough, and see where he goes from here.

Recording an acoustic album isn’t a risk per se, but it is making an appeal to your audience. Will they accept your music, in this format, or will they opt to hold out, for a more traditional offering? By approaching this project with the same alacrity, and focus as he would any other, McDonough has captured a rare energy with this acoustic offering. It is possible that it will go down as one of his definitive recordings. And he didn’t even need a second chance.