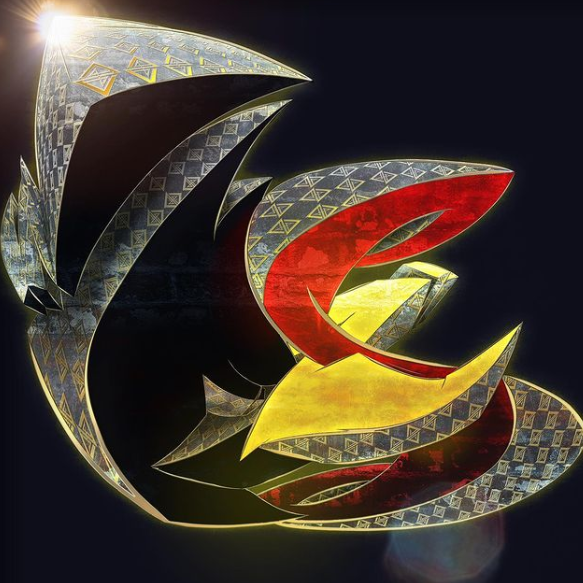 Rage is the prevailing term that can be used to describe the newest single by DaPhatMack. “MNS” is an acronym for something that can’t be revealed here, but you’ll put the pieces together as soon as you hear it. The language is as coarse as the song title itself, and that’s exactly how DaPhatMack intended it to be. It’s a song that you won’t soon forget.

Coming from Texas, where being outspoken is generally seen as a rite of birth, DaPhatMack is loud without effort. The massiveness of “MNS” will likely feel like your first takeaway from it. It has a vibe that is akin to King Kong stomping at full strength in the midst of a full-blown paroxysm. You can hear the anger perspiring from DaPhatMack’s pores as he delivers every line with scorn that most women couldn’t even muster. It’s one of those tracks that you have to hear to believe, but remember, you’ve been warned.

Believe it or not, there is a deep social consciousness behind “MNS,” even if it may seem deranged to some. DaPhatMack explains that the song is essentially about a refusal to conform and an ensuing sense of extremism. He doesn’t necessarily set out to offend people, but he also believes it’s rather unavoidable. We all pine for the days when art was demanding and exigent but have become so conditioned to a climate without it. It’s as if we are afraid of the very thing we long for, as we don’t recognize it when presented in its rawest form.

DaPhatMack pontificates himself to be something of a renaissance-style artist. He lays claim to being influenced by everything from Classical Music to EDM. He makes effective use of the symphonic elements on “MNS,” giving the piece a madness that can typically be found in the works of great composers. It must be acknowledged that “MNS” is something of a “feel” piece. The language/lyricism is intentionally designed to shock your senses, but the pulsations are meant to urge you. Much like Noe did with Irreversible, sounds and music can sometimes be used to manipulate your sense of comfort. The difference here is that DaPhatMack does everything with full transparency.

Hip-Hop has now reached a plateau that is both empowering and neutralizing it. Because Rappers are now essentially the voice of their generation, the burden of being spokesmen is appointed to them by default. DaPhatMack has chosen to use his platform to incite and advocate. He still plays by the rules of serious art, though, by leaving the interpretation to the listener. “MNS” is more of an experience than a simple song. It will assuredly evoke a reaction from everyone who hears it, be it positive or negative. “MNS” is now available on all major streaming platforms.