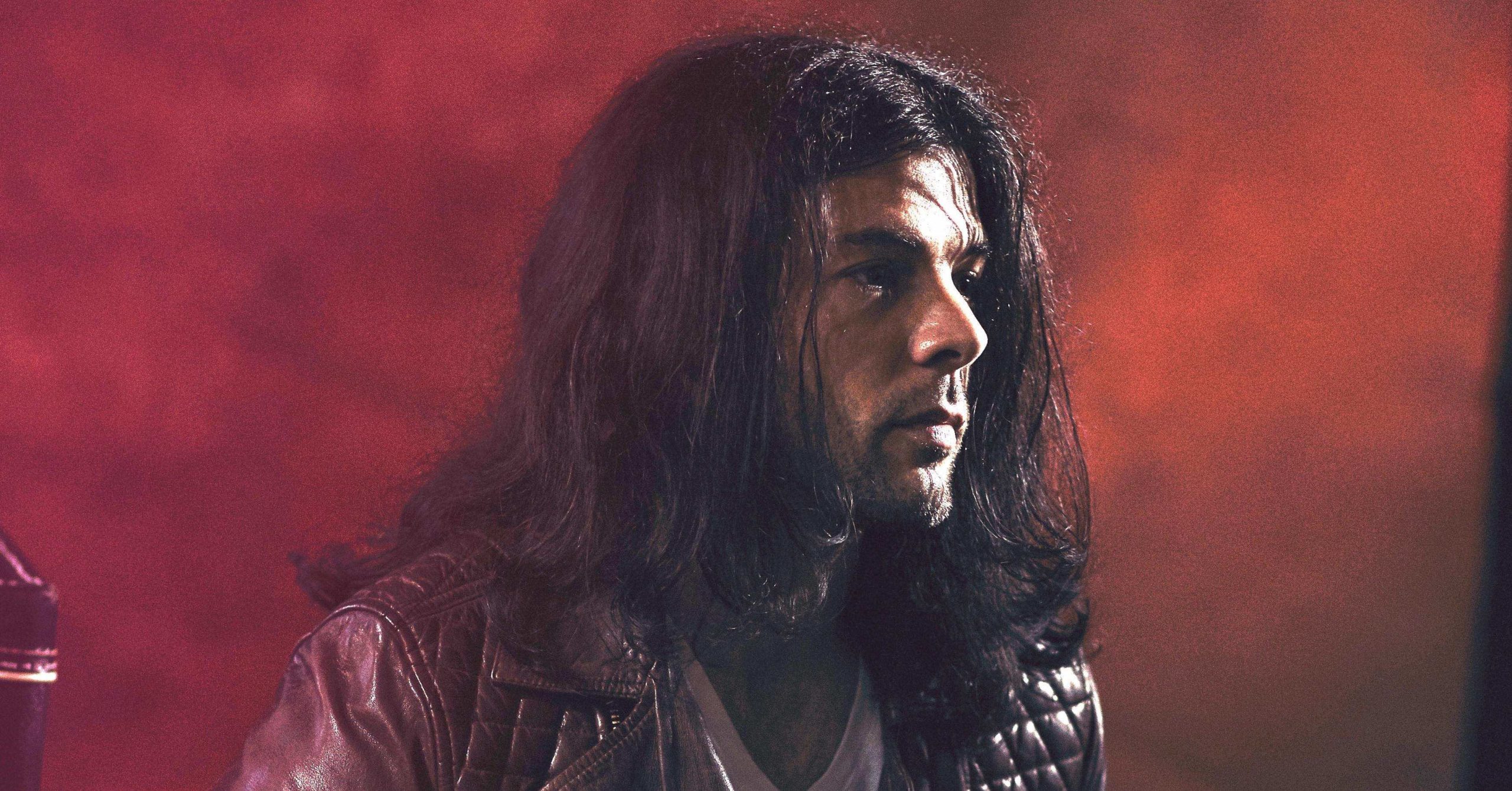 Jean Morrison earns his songs in blood. The experiences, emotions, and conclusions rife throughout his new single release “Cardboard Skies” are emblematic of the larger themes running through his catalog. The South African native’s short but rapidly expanding catalog began long before he recorded a single song, but achieved flight when the young songwriter met a pivotal hero.

His relationship with guitarist/songwriter Dave Birch, one of the originals on The Buggles’ seminal, launched the young man on another course. Birch produced Morrison’s 2008 debut EP entitled Fawe, an unexpected hit in his native land, and likewise produced this single. “Cardboard Skies” originally dates to 2015, but its relevancy remains undimmed. The recent loss of his father before the pandemic spurred him to re-release the song, but there are other considerations.

It’s an exorcism in single form for Morrison. Timed with the Halloween season, the only ghosts in Morrison’s song are internal. He excises them alternating between ready to burst acoustic-tinged passages alit with feeling and glammed-up romping peaks reminiscent roaring with conviction. There are light touches of anthem scattered throughout, but this is cut from a singer/songwriter cloth first and foremost.

Even a cursory listen to his lyrics illustrates that. This is a clear artistic vision manifested within a musical context and the lines add another percussive level to an already punchy track. Alliterative touches pepper the lyric as well. Morrison tears into them, ripping through each line like this song is his proverbial one big shot, and the sense of stakes he brings to his performance elevates an already exceptional song.

Birch’s production is spot-on. He captures each instrumental nuance, leaving nothing out, and balances those elements alongside the track’s dynamics with keen-eared skill. It isn’t difficult to believe Birch knew the moment he first heard Morrison that the young performer has limitless gifts. The cauldron of personal experience has not shattered those talents, as it does some, but instead steeled them for the work ahead.

Jean Morrison, to risk cliché, sounds as if he’s ready to take on the world. Seven years ago this guy is ready for primetime; as a newcomer to his work, it is difficult to imagine how much further he has progressed since those halcyon days. It is rare that any young artist bring such immediate promise to the table and, when it happens, music devotees are duty-bound to sit up and take notice.

Consider yourself noticed, Mr. Morrison. Jean Morrison’s “Cardboard Skies” single is a radio edit, but don’t let such a detail deter you. The South African native accomplishes more in three minutes and change than a bevy of older and far more visible performers achieve in a hour. His influences are obvious, but you cannot pin down in particular one; instead, Morrison’s work circa 2015 comes across as a wildly imaginative mosaic of what he’s heard suffused with personal color. Don’t let its status as a re-release dissuade you either. Once more, with feeling, “Cardboard Skies” is one of the year’s most vital single release.