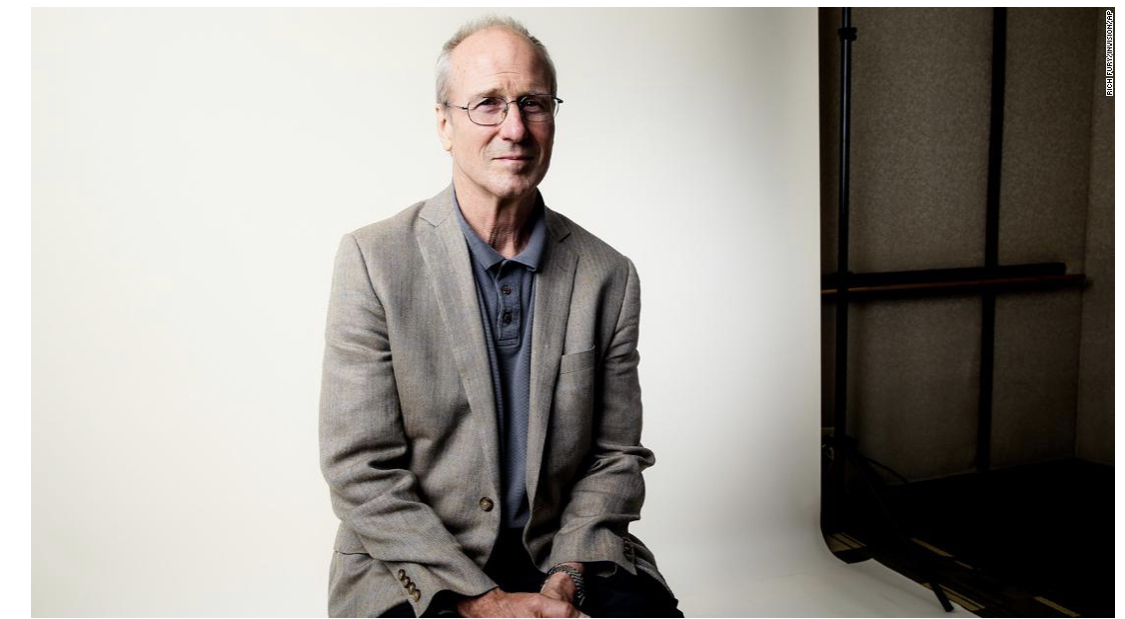 William Hurt an Oscar winner for Kiss of the Spider Woman who often played a quiet intellectual in his early acting roles but later took more strident turns in science fiction and Marvel films, has died just a week before his 72nd birthday.

William Hurt’s son, Will, posted today that his father has died. It was announced in May 2018 that the elder Hurt had terminal prostate cancer that had spread to the bone.

“I’m so saddened by Bill’s passing. He was such a talented actor. His love of rehearsal and his passion for the craft was enormous. He owned every scene he was in. My fondest memory is when he took a knee before my son on his birthday in Paris, France and recited from memory a poem. He made my sons day. Such a lovely present from a lovely man.  A unique performance that was special and heartfelt.  We will miss this global treasure. So many performances I will miss now and forever and ever.  Godspeed Mr. Hurt. Cut, Genius, Not Broken!”

“It is with great sadness that the Hurt family mourns the passing of William Hurt, beloved father and Oscar winning actor, on March 13, 2022, one week before his 72nd birthday. He died peacefully, among family, of natural causes. The family requests privacy at this time”, said friends of the family.