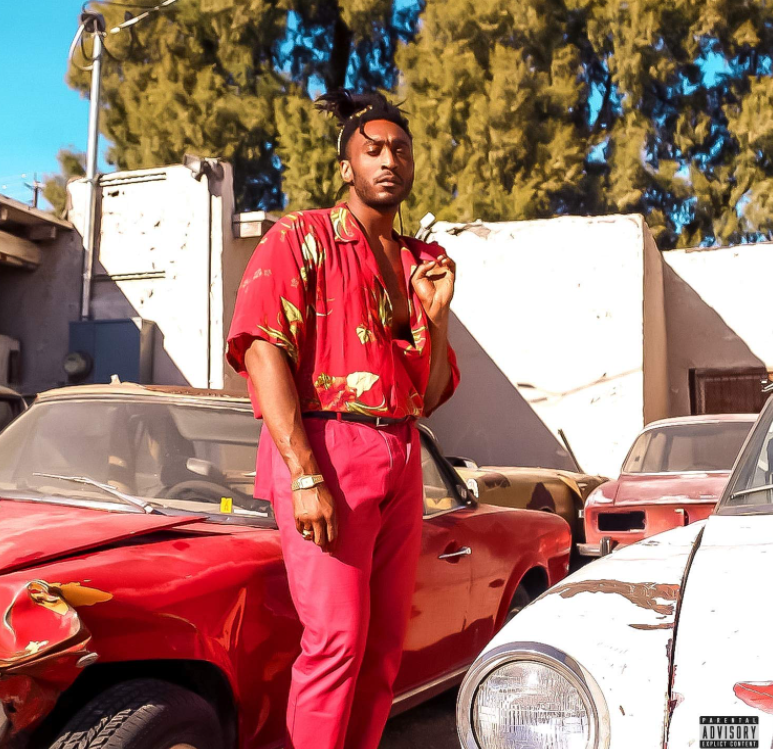 Though a mere ninety-six seconds in total length (which could be considered a lot or a little in the alternative hip-hop lexicon depending on how you look at it), the opening cut “Gesundheit” in I.Am.Tru.Starr’s new album Viva is every bit the introduction listeners will need when sinking into the sonic oasis that is this fantastically experimental LP. His third official studio album to reach widespread release following 2015’s Old Stuff and 2018’s Smoke Break, Viva sees I.Am.Tru.Starr stripping down decadences for an oozing performance beside Eto in “Kenzo” and a psychedelic-tinged melodic jam in “Something,” but make no mistake about it – this is absolutely a record indebted to indulgence as much as it is the virtuosity of a profoundly creative mind.

“Selena” invites some cloud-style melodies into the mix in what amounts to one of the few moments of near-conventionality in the tracklist, but what it sets us up for in the brooding “Testify” is perhaps reason enough to sit down for an uninterrupted session with Viva this autumn. “Testify” is everything its title would have us believe it to be and more, and although it’s steeped in a ripping rhythm that would have made other rappers nauseous, none of its verses sound forced or overly urgent in any capacity. Truth be told, I.Am.Tru.Starr has a tremendous amount of self-control in his performances here; he sees the lackluster returns a lot of his contemporaries are pulling in with similarly-stylized content, and thus, it would appear he’s going out of his way to circumvent their issues by placing stronger emphases on a conservative compositional framework than most in his generation would.

Viva doesn’t slow its experimental roll for a second, but instead picks up some steam as we get into its second act with the noise-laden ballad “Speed Limit” and superbly retro “American Idol.” The Suburban Plaza stops in for a brief interlude track in “Plaza Radio,” but even in this instance it’s difficult to accuse I.Am.Tru.Starr of allowing for fluff to penetrate the conceptualism of his master plan. Even the assumed segue song adds something to the mood here, and as we slip into the steamy Midwestern groove of “Taste,” there’s no discerning where one end of the melodic ribbonry ends and another is just starting to ascend.

“Killin Me” dazzles us with what could be the most endearing performance on the whole of Viva before turning us over to the concluding and self-explanatory “Drake Type Beat,” a song which ushers us back into the silence through which I.Am.Tru.Starr came a-rumbling some 26 minutes prior with a hook I don’t see myself forgetting anytime soon. Whether you were following this player before the release of this latest gem or not, Viva is unquestionably one of the more provocative and compelling hip-hop efforts I’ve had the pleasure of reviewing in the last year without dispute. While not as radio-friendly as Blame it on Baby or as riddled with darkness of Pegasus, this LP carves out a special place all its own in the realm of new rap music to have emerged in 2020, and to me, it’s one based almost entirely in progressive fearlessness and minimalist experimentation in the face of an aesthetical movement towards excess.