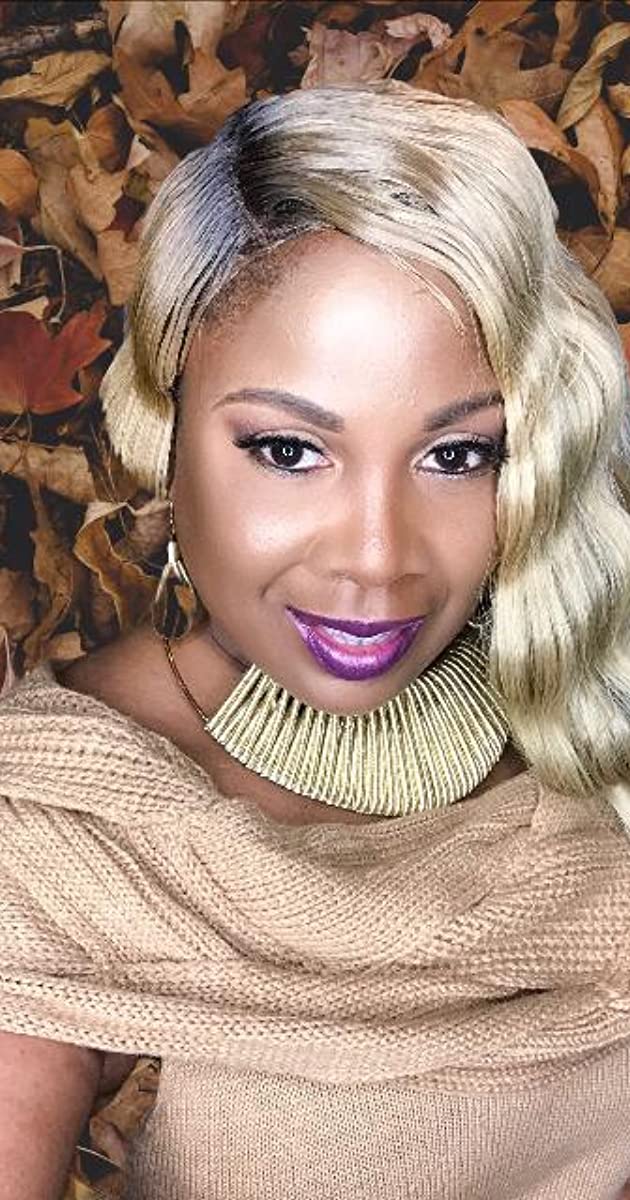 Intelligent Diva, a singer/rapper from Jacksonville, Florida, has been making waves in the Indie music scene all year. With six different singles all landing in US and Euro Indie music charts, it’s no wonder her new single “In My Feelings,” sounds catchy and polished. Full of a strong female sense of self, “In My Feelings” captures that quintessential 90’s R&B vibe, but doesn’t sound like a hit from the past. It sounds like a hit from the future. I wouldn’t be surprised if “In My Feelings” lands Intelligent Diva on the top of the music charts once again.

“In My Feelings” gets into that weird grey area when you have a crush, and it feels like your crush might like you back, but you’re unsure. Intelligent Diva dangles her heart out there, but lets her crush know that if he doesn’t reciprocate eventually, she’s willing to move on from it. It’s a great message to send out into the world; know your worth and only fall for people who are also genuinely falling for you. While that’s easier said than done, Intelligent Diva’s strong and immersive lyrics make it feel effortless and almost fun. Plus it has a cool girl group kind of sound to it, even though it’s a one woman show. (She does all her own harmonies and backup vocals.)

Intelligent Diva is putting in all the work to earn herself an illustrious music career. Not only does she pen all her own material, she actually owns it as well. All of her original music is housed under her own label, Intelligent Diva Music. This gives her full creative control over her sound and her image. This adds extra layers to her talent; not only is she a great musician, but she’s also a great businesswoman/entreperenur. When she creates a song, she envisions how it will be marketed and how it would be performed live on top of how it will sound in the studio. She also doesn’t use any samples in her backing tracks, which could give her an interesting edge in her future in the music industry.

“In My Feelings” could be the song to push Intelligent Diva to new heights. Every song she has put out has reached higher and higher rankings on music charts, and “In My Feelings” is more than likely destined for those same kind of rankings. It’s time for her to be brought out of the Indie circuit and into the limelight. Female rappers have been getting bigger and bigger recently, challenging the male-dominated genre. Intelligent Diva has a large repertoire of different styles to pull from to curate her distinct sound. Between her drive and her talent, it’s apparent she is just getting warmed up. Sooner or later she’s going to drop a track that will propel her all the way to the top. She’s someone to keep tabs on, so you can say you listened to her “before she got famous” and earn some Indie points.

The music of Intelligent Diva has been heard all over the world in partnership with the radio plugging services offered by Musik and Film Radio Promotions Division.  Learn more https://musikandfilm.com