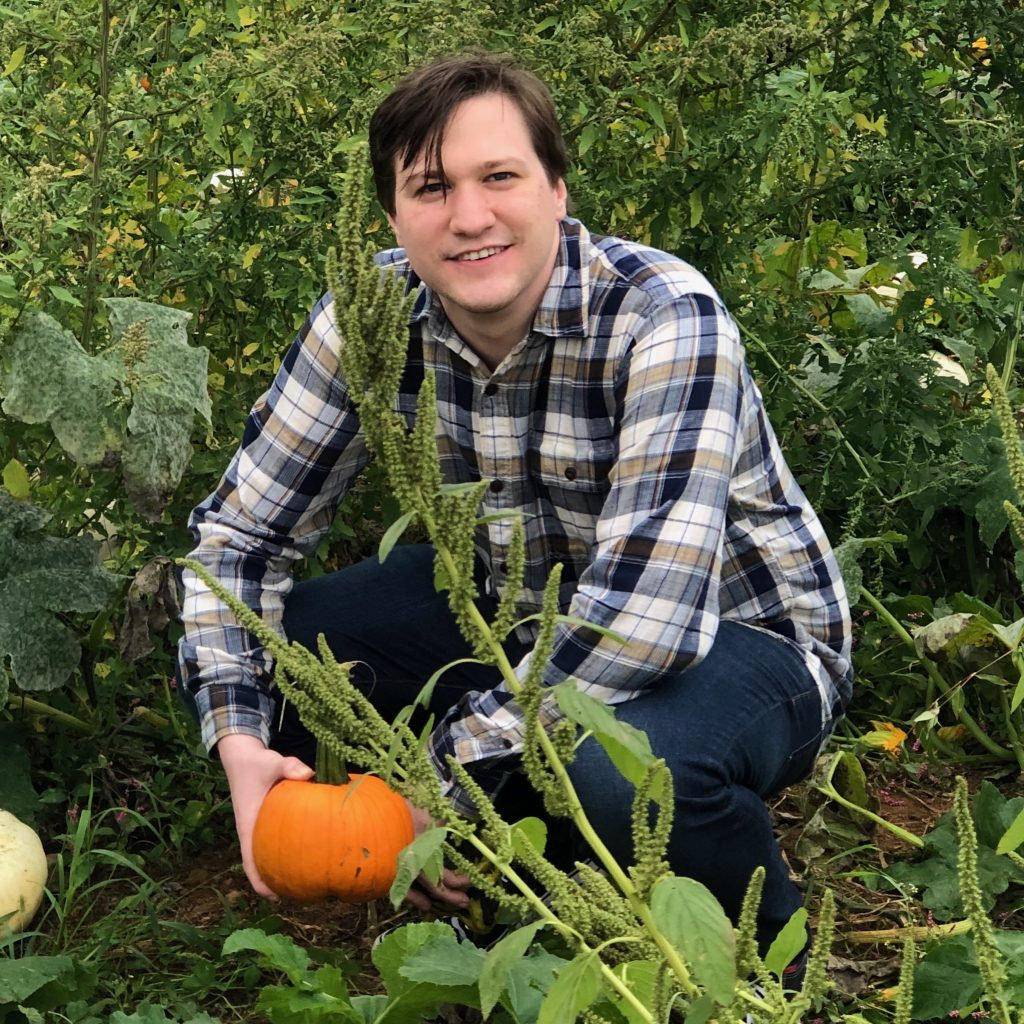 There are few artists working in the electronic pop genre who boast the creativity of West Chester, Pennsylvania’s Pleb Mahogany. His latest EP release Cecily Strong takes its title from a Saturday Night Live performer, an appropriate move considering how Mahogany has established a reputation for himself as a songwriter and performer capable of mixing substantive musical skills with comedy to great effect. It is Mahogany’s third release in seven years, so he obviously isn’t uber prolific, but Mahogany makes up for any lack of production by making each release count for a lot. The two song EP is briefer than his earlier EP release Mountains and Oceans, but I think this reflects how Mahogany has refined and focused his artistic vision rather than a sign of him being some sort of musical slacker.

Mahogany, in my learned opinion, is entitled hereafter to any residuals from Saturday Night Live rebroadcasts featuring Cecily Strong. He shows unbelievable instincts as a writer for capturing significant detail with economical language rather than lavishing a flood of self indulgence attempting to impress listeners. The song’s recurring lines are delivered with a sly wink and nod to it inspiration, but this song could stand on its own without any pre-existing reference point. It has a distinctive voice and successfully creates a character – something you cannot easily claim for pop songs circa 2019.

His forte is electronic pop, but Mahogany isn’t a composer in that style who relies on wowing listeners with a blitzkrieg of synthesizer runs and dense color to create a mood for listeners. He utilizes the instrumentation like any discerning pop songwriter would – careful to respect considerations of space and timing. The primary instrument, in the end, is his voice, but he strives to create a sense of unity between the vocals and musical arrangement that comes out in quite a successful way with the title song.

As impressive as the title song is, “Guard” may be even more so for me. He engages in a bit of musical sleight of hand to begin the track. You almost think he’s going to go full on ballad as he opens the cut with just his vocals and piano, but live drums crash into the mix and he uses electronic instruments in a much more direct way here than the title song. The tempo is faster as well, but there’s never any sense of him rushing things. “Guard” is a masterpiece in miniature – part love song, part kiss-off track, and his lyrics for the tune are sardonic and revealing in equal measure. It closes Cecily Strong on quite a strong note.

I can only hope Pleb Mahogany opts to start writing and producing new material at a faster clip. Two EP’s and a single in seven years just isn’t enough. He has an unique identity as both a singer and songwriter that we need more than ever in the modern musical landscape. Cecily Strong is short, it may not seem like much when regarded superficially, but listen closely and you’ll hear the sound of a true iconoclast on the modern indie scene who is making music on his own terms.