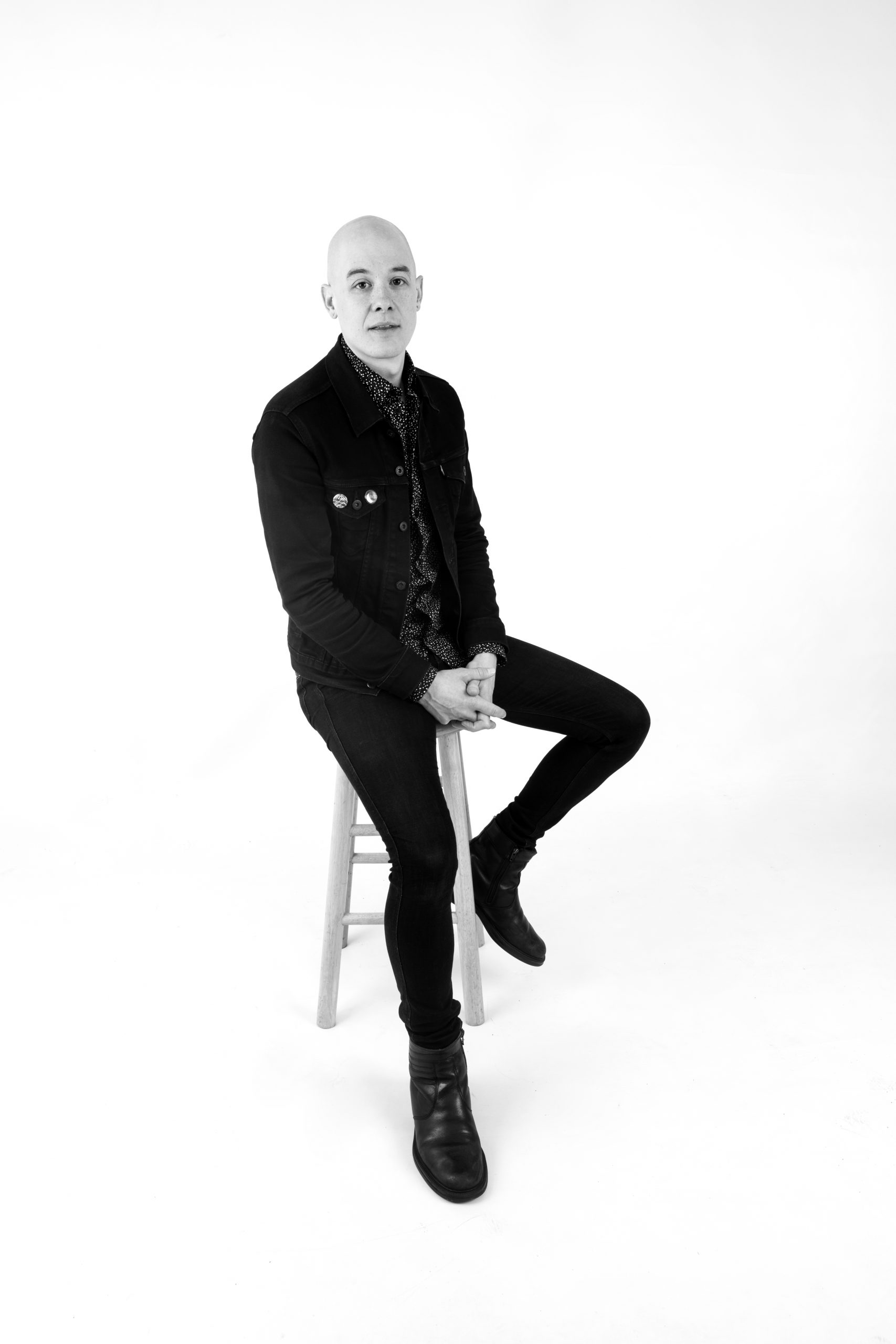 Welcome Nice Ghost! We know this is a crazy time for most. How are you doing?

I am doing well – while of course, it’s been a crazy change of lifestyle but I’m getting a ton of creative work done. This whole pandemic has really turned into a very productive time for me. In Minecraft. No, I’m just kidding – well, I’m not – I play a lot of Minecraft, but I really am getting lots of musical things done and it’s been a great time for me to grow as an artist and as a person.

You have a new song out – tell us all about it! The newest single, “Stranger” is oddly enough about social distancing – even though I wrote it in 2016. When I scheduled the singles for release I had no idea we’d be in this social distancing scenario, but here we are and the timing is incredibly coincidental. When I wrote it, it was initially just a bit of poking fun at myself for going out of my way to avoid people sometimes. Like, I don’t have a problem with people but I certainly don’t need to talk to any of them, know what I mean? We all do that, right? *nervously awaits a response*

How did you know this would be your next single?

Well it’s kind of a combination of the singles I’ve released before it – just another step in unveiling what the full album will have later on. This song has the right vibe – initially I pictured people driving around in springtime with the windows down and the song playing loud, but now I realize they’ll likely be listening to it in their living room or beds or wherever.

Has this time allowed you more time to focus in on music or has it been harder to focus for you?

I’ve been focusing SO MUCH on music. I’m writing and recording so much new material, it’s great. One of the most productive times of the last several years for me.

What is the best career advice you have received?

A number of people have told me to be willing to “go where the work takes me.” To be willing to pack up and move (which I’ve done a couple times) and leave things behind when opportunity strikes. If I wasn’t willing to just get up and go, I wouldn’t be where I am now. I would have never found the opportunities that I’ve had in the music business without that determination. It’s hard sometimes – building up a whole thing somewhere but then leaving – but sometimes opportunity only exists if you’re willing to go after it. I’m glad I made that choice.

What is something you are doing right now to release stress and stay centered?

Deep-listening to my favorite albums in the dark, playing Minecraft, writing new music, and being sure to first enjoy a nice serene cup of coffee every morning. Isolation IS stress-relief for me, so I’ve been pretty relaxed.

Tell us your favorite quarantine snack?

I have so many… but you know those buffalo wing flavored pretzel chips? I eat whole bags of those with hummus. It’s practically a food group in my diet.