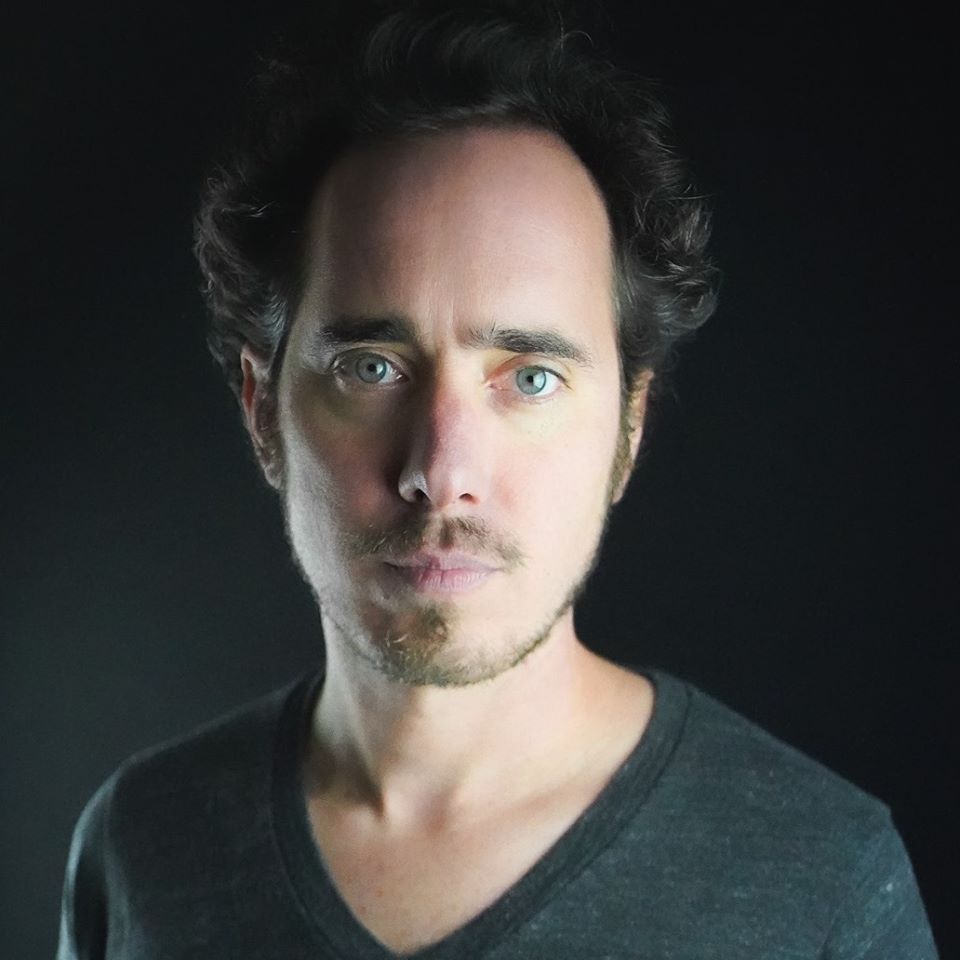 Some records try desperately to sound young in spirit, while others simply embody the essence of youth without even trying all that hard. In the case of Heartour’s new record R U IN, the latest release from veteran powerhouse Jason Young, the latter definitely applies more than the former does. In all ten of its songs, R U IN sounds like a shot of vitality in an age that seems intent on celebrating the decay of sonic excess. Tracks like “Dream,” “Let the Robots Drive” and “Baby Spiders” don’t translate as feeble stabs at encapsulating a long-gone enthusiasm; contrarily, I think they assert just how much wonder Heartour has left to produce. This is a big moment for indie rock, and in this record, Young is bringing out some appropriately big guns.

The melodic reach of the synthesizer is relatively inescapable in R U IN, but this isn’t such a bad thing when taking into account the instrumental dexterity of the compositions here. “As Far As We Go,” “Dreams to Come” and “Bubbling” require a certain degree of indulgence in order to construct their hooks to be as freeing and palatable as possible, while in “The Persuadable One” and “Dear Future,” synthetic harmonies are flanked with raw vocals to create some juxtaposition (a brilliant move, as I hear it). Heartour doesn’t have time for filler in this disc – he’s too busy hammering heavenly monoliths into compressed pop speedballs to be consumed immediately by listeners.

There’s nothing particularly over the top with regards to the arrangements we hear in R U IN other than the basslines in “Refill the Fountain” and “Eye on the Ball.” These two instances aside, the framework of this record is actually rather black and white when we move past the cosmetic frills being presented by the synth parts throughout the tracklist. Everyone seems to be obsessed with highlighting the surrealism in contemporary rock and pop music, and especially when it comes to synth-oriented acts like Heartour, but I don’t get the impression Young was chasing trends here. Truth be told, there’s simply too much honesty in his lyricism, and furthermore, too much unyielding heart in his performance, for me to think anything differently.

R U IN is a bit more experimental than I anticipated it would be, but that said, it’s a fantastic listen for anyone who loves original, relentlessly freewheeling indie rock. There are still a lot of areas in which Heartour has potential to continue growing into the sound he established as his own as far back as the early-2000’s, but as it stands presently, his career is one that any newcomers to the scene should be envious of. I’ve had Jason Young on my radar for some time now, but in the last year or so, I think he’s grown more than any critics would have expected him to. He’s on the right path here, and with a little more time and cultivation, I think his music will be regarded as some of the very sharpest out of his peer group, underground or otherwise.