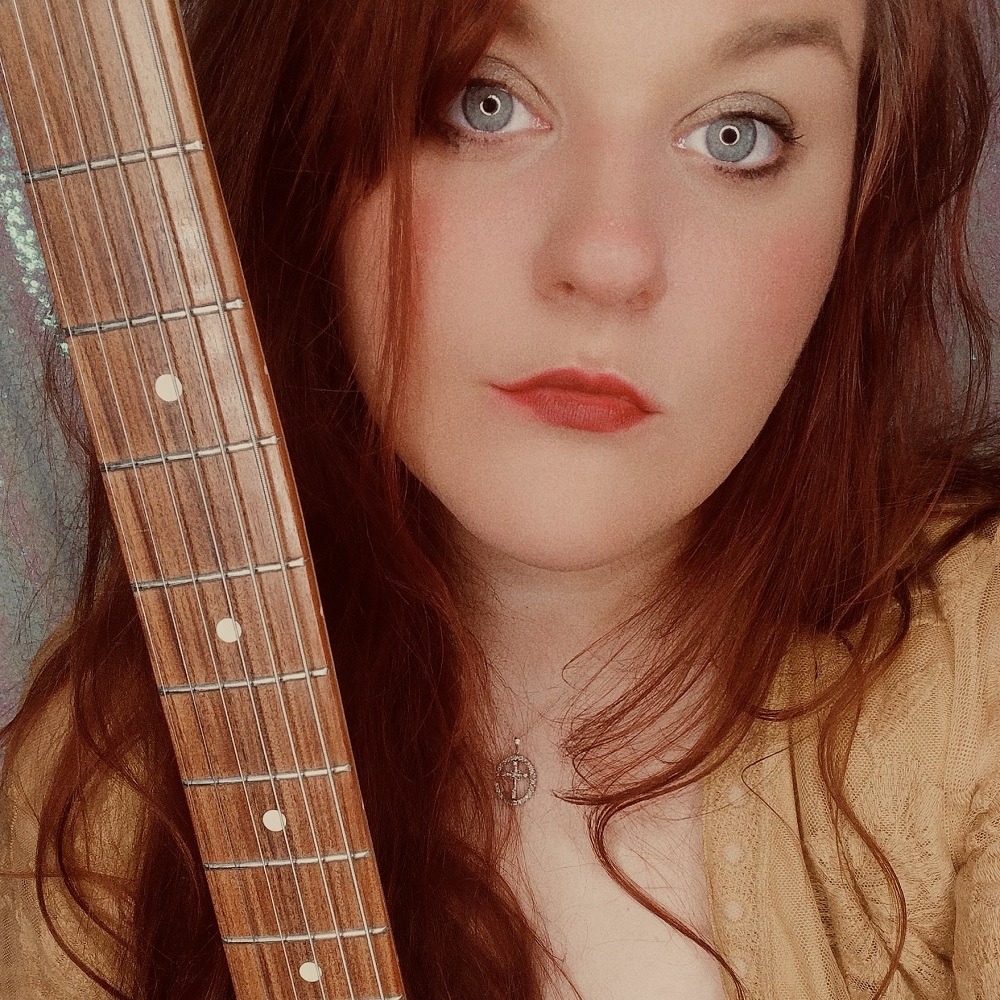 Jennifer Alvarado’s personal journey informs every aspect of her artistic one. She wrote her first song at just four years old and it deepened a life already alight with her devoted faith in God. Her first efforts as a professional singer and songwriter fell into a contemporary Christian vein, but she took a turn toward the secular in 2020.

Topped off with the single “I Break Things”, she released four additional singles that year and has experienced one triumph after another since. Her latest single “Catfish” looks to continue that years-long hot streak. It’s another stylish and artistic blending of her country music roots with a pop sensibility that eschews short cuts and, instead, comes across as thoroughly individual.

There’s a surprising amount of rock woven into the aforementioned influences. You hear in the booming drums and muscular yet never omnipresent guitar. It’s present, as well, in Alvarado’s commanding bellow. The fact that it lives side by side so well with classic country touches like banjo testifies to the completeness of Alvarado’s musical vision. She is an artful juggler, keeping seemingly disparate styles in the air with such seamless fluidity that it renders genre borders indistinguishable. In the end, it is neither rock, nor pop, or country. It is simply music, song, and affixing labels to the work is inconsequential.

Describing her voice as a commanding bellow may mislead listeners. Her undeniable vocal muscle is never artless, but you can’t ignore her authoritative phrasing. Anger is the song’s predominant emotion and is never anything less than righteous. Her ire over the song’s subject inspires rather than unravels her and she stamps her personality on every line, especially the chorus where she casts restraint aside and tears into the subject with undisguised accusatory relish.

She keeps things tight and focused throughout. “Catfish” runs a little over three and a half minutes and it is more than enough time for her to state her case. There’s no self-indulgence marring the track. Instead, it sounds like Alvarado began the recording process for this single with a firm idea of what she wanted and recruited the right musicians to satisfy that vision. The confidence boiling in every passage is impossible to miss. This is a singer at or near the peak of her considerable powers and she leaves no musical stone unturned attempting to capture a singular moment.

There are undoubtedly many such moments ahead of her. Jennifer Alvarado is an artist born to sing and her life’s journey has contributed much to her development. Her steadfast devotion to creating wonderful musical works of art continues with “Catfish”. The anger and disappointment seething throughout the song is life-affirming in its own way because we hear a singer fully engaged with their work, alive in every sense of the word, and this signature element of her talent will continue to leave listeners spellbound for many years to come. If you haven’t heard Jennifer Alvarado, it behooves you to seek this single out. You won’t be disappointed.