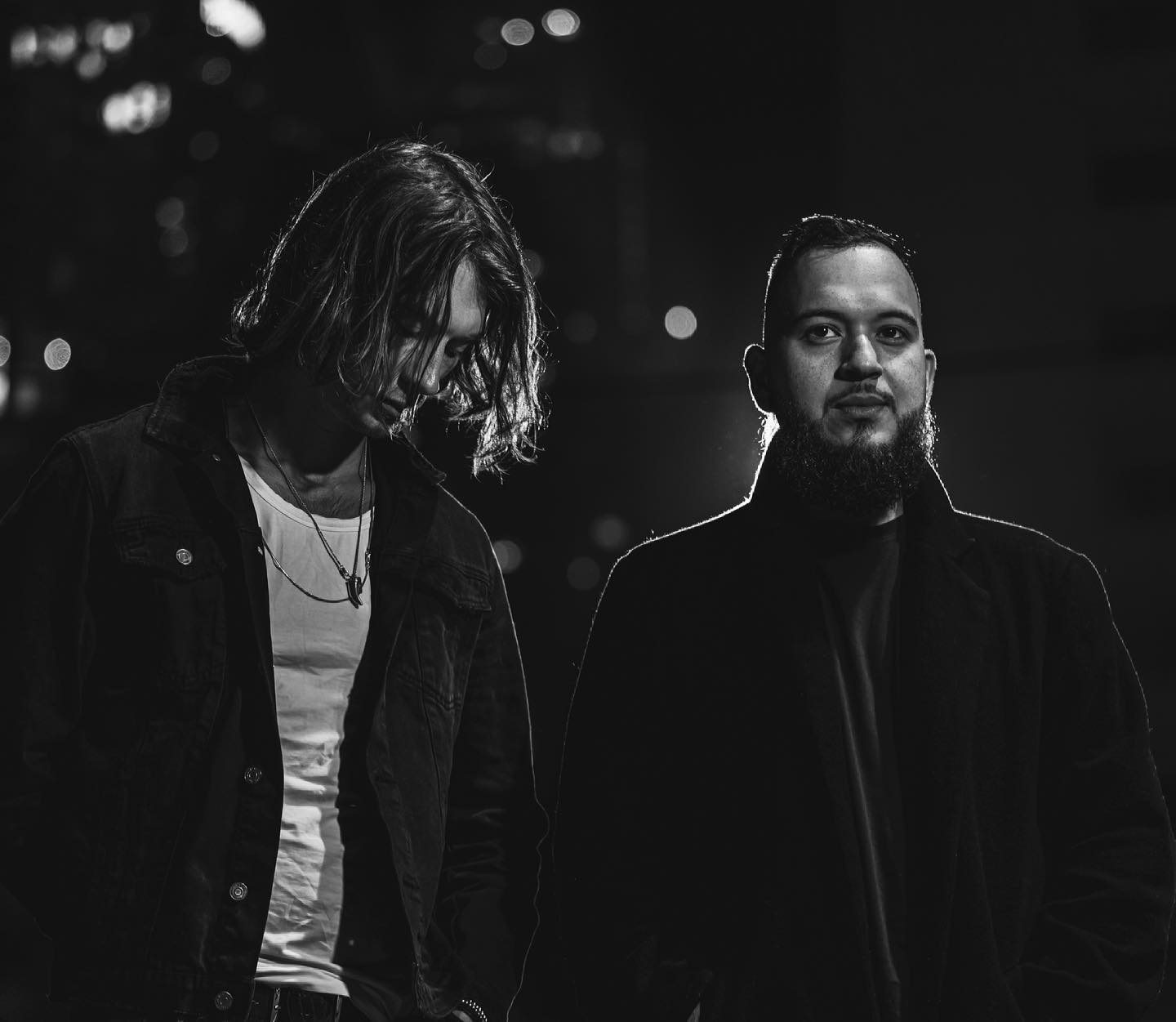 One of California’s own Foolish Deep’s desires as a band was to bring back 80s pop. You might roll your eyes at that sentiment since it feels like 80s pop never left due to things like the rise of synth and neon inspired tracks like you’ll find in things like mainstream acts like The Weeknd and alike. But, here’s the thing.

That’s not really 80s pop. It’s the Xerox of a Xerox equivalent of 80s pop. 80s pop was certainly beyond synth even if it did incorporate it, but it was focused on catchy hooks and an emphasis on narrative and cleverness. Acting as a retread of earlier material, Foolish Deep’s new album “Live Sessions”, makes good on its mantra and delivers a love letter to acts like Sting, Springsteen, later day Fleetwood Mac and more. Honestly, most of the more cliche 80s pop trappings that are overdone today come at the end with the epic closer “Strangers”, which spends the last 5 minutes of runtime dedicated to a powerhouse display of instrumentals with an incredible synth that creeps in organically, but even the utilization of it is pretty toned down in comparison to the interesting and arresting personality they’re able to get out of the standard bread and butter of their instruments.

It’s a shock that despite paying such loving homage and an overwhelming sense of influence on their music, that it never feels like a retread of potentially better work. It’s actually shockingly modern in places like in the song “Never on her Feet”, which uses its indie pop flavoring as a way to lure in the listener before blooming like a flower built on loss as the narrator sings about a woman who lives on her own terms (“She’s the kind you never want to fight/She never feels the heat”) and for better or worse is unattainable. The plucking strings on this track really bring to life the rockiness you feel from her described presence. There’s a really great synergy among the band members who’ve all been at this for some time now, and no one feels out of step and Caspar even knows when to step back and let their playing do a lot of heavy lifting. “One More Shot” might be the closest thing to a sort of empowerment anthem, but one by way of the sounds of The Cure and even then, the sort of aspirational dream the narrator sings (“Today’s his lucky day”) comes with moments of pain and secrecy (“Goes to a place where nobody knows his face”).

The love of 80s pop is most evident by their cover “Everybody Wants to Rule the World” from the acclaimed Tears for Fears. It’s a song that’s gotten a loving resurgence of late thanks to the pop culture love of 80s jams, and the band utilizes the skeleton of the original to craft both a loving send up, not only to the band, but to the sounds that made them who they are. Truly Foolish Deep will rule the musical world one day.